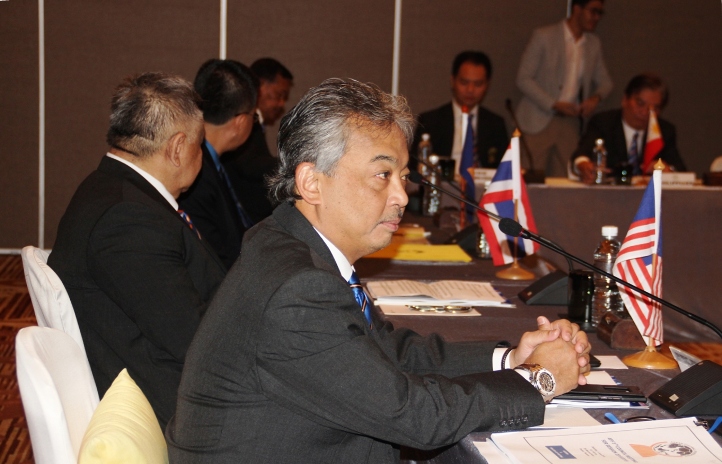 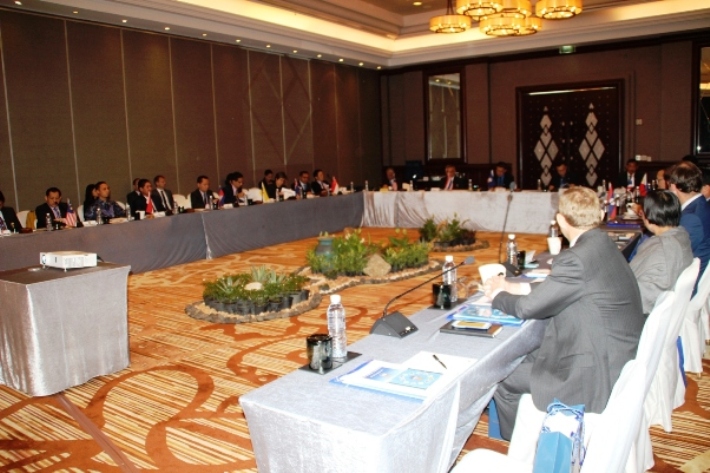 The highly popular AFF Beach Soccer has been put on hold following the financial predicament of main sponsor Felda.

The Malaysian agricultural giant has sponsored the first edition of the AFF Beach Soccer in 2014 and was due to also sponsor the event this year that was supposed to be held in Da Nang, Vietnam.

But with news coming through that Felda are having financial issues last week, the decision was made at this morning’s AFF 5th Council Meeting to put the AFF Beach Soccer on hold.

Up until at least a new sponsor comes forward  to sponsor the event.

However, the AFF Invitational Futsal Club Championship – another event that was sponsored by Felda – will continue as planned.

The AFF Invitational Futsal Club Championship will be played out on 10-16 July 2016 in Naypyidaw, Myanmar.

The two positions previously held by Felda (in both the men and women’s divisions) have now been taken over by Indonesia.

In the meantime, the AFF Council also decided not to acquiesce to the request by the AFC to change the dates of the AFF Invitational Futsal Club Championship.

The AFC will be hosting the AFF Invitational Futsal Club Championship on 15-23 July.

But the AFF Council felt that the teams playing in the two tournaments are different and where a change might also affect the national team’s preparation for the FIFA Futsal World Cup later in the year.

For the AFF Futsal Championship in Bangkok, Indonesia have been drawn in Group B following the official draw this morning.