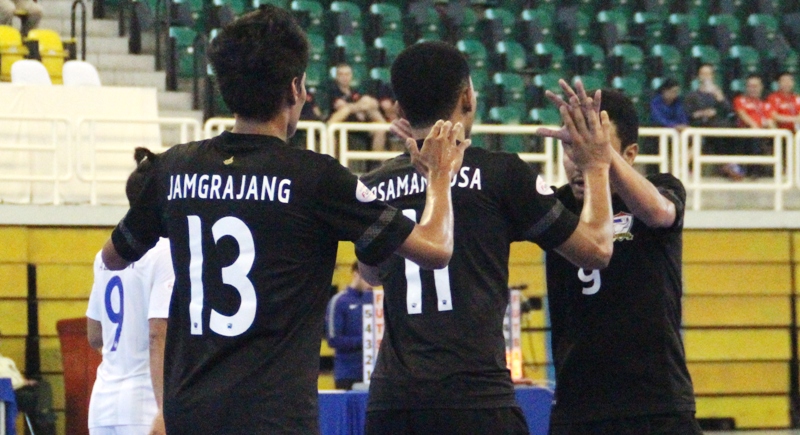 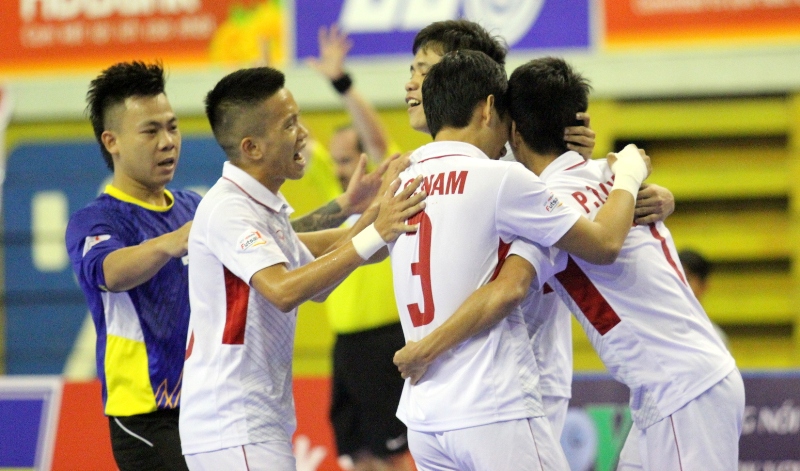 While defending champions Thailand seem to be on easy street despite bringing a bevy of stars from their Under-20 squad, hosts Vietnam will be under pressure at home when the semi-finals of the AFF HDBank Futsal Championship 2017 gets underway later today.

The Thais – 12-time champions of the AFF Futsal – will take on Myanmar in the first semi-finals at the Phu Tho Stadium while Vietnam will entertain Malaysia in the second game later in the evening.

But while praises have been heap on the young Thai side following a stellar performance in the group stage, head coach Jose Mendez remained reserved in his comment preferring instead to shift his focus to the future of Thai Futsal.

“We treat every team here with respect. While we want to do well and defend the title, it is also important that we look to the future,” said Mendez, who is more popularly known as Pulpis.

“That is the reason why we have brought with us a handful of young players. We want to see how they perform abroad. For several of them, this is the first time that they are competing in another country.

“They have done well so far, so we will see how they shape up in the semi-finals.”

Thailand seem to have shaken off the absence of superstar Suphawut Thueanklang with the likes of Muhammad Osamanmusa and Warut Wangsama-aeo coming to the fore.

For Myanmar, they realised that they will have their work cut out against a confident Thai side which is never short of firepower.

“We would have preferred to play Malaysia so the semi-final against Thailand will not be easy. They are the best team in ASEAN,” said Myanmar head coach Htay Myint.

“Obviously we have to prepare something against the Thais where I believe patience will be the key.”

On the other hand, Vietnam will be under pressure to beat a Malaysian side whom they last beat in 2013. At the recent SEA Games in Kuala Lumpur, the two sides battled to a 1-1 draw.

Vietnam did not take part at the last AFF Futsal meet in 2016 while the year before, Malaysia beat Vietnam in the classification third and fourth placing match.

“Defensively Malaysia have not changed much from how they played at the SEA Games. They don’t take risks and relied a lot on counter attacks while defending low. I don’t like this type of Futsal but that is the game which we will be up against,” said Vietnam head coach Miguel Rodrigo.

“It is very difficult to play against this type of teams, so we need to prepare well.”

For Malaysia, they know only too well what they will be up against with Vietnam having shown a high level of intensity throughout all their group games.

“We know what we need to do and my concentration is on my team and how we will have to prepare against Vietnam,” said Chiew Chun Yong.

With all four semi-finalists already confirmed for the AFC Futsal Championship in 2018, the battle will now be down to see which two teams will make the cut for the final.