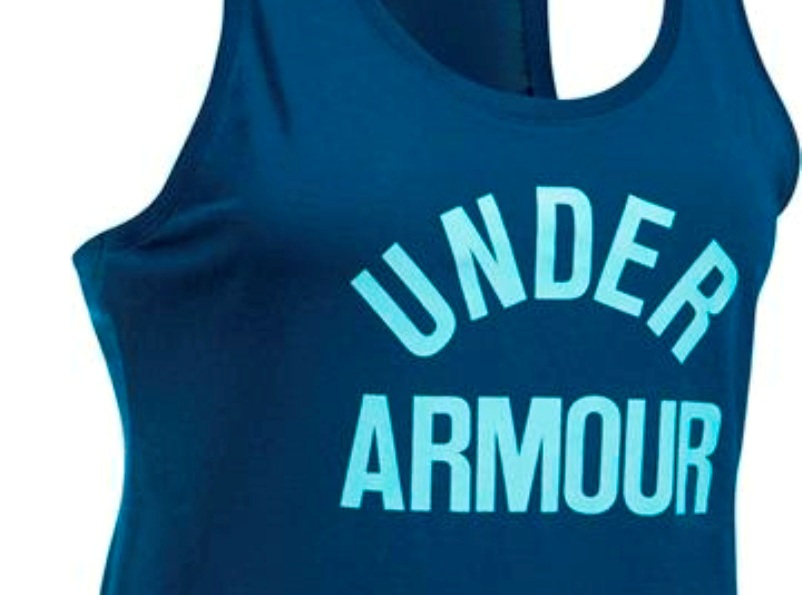 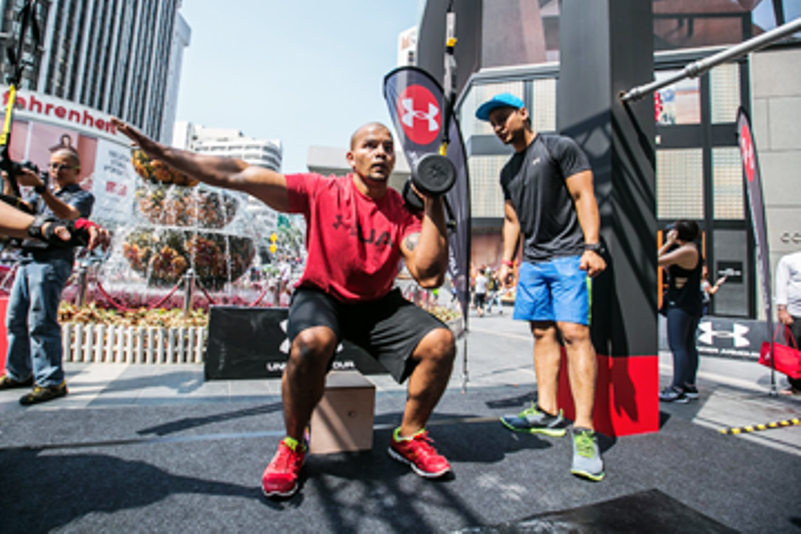 The brand, which pitches itself as a rival to Nike and Adidas, was on the upswing a couple of years ago, boosted by high-profile sponsorships of basketball star Stephen Curry, champion golfer Jordan Spieth and other prominent athletes.

But Under Armour has struggled of late, and Tuesday reported a 57.7 percent drop in  third-quarter profits to $54.2 million.

The company pointed to gains in international sales, but a 12 percent drop in North American revenues weighed heavily on results.

“While our international business continues to deliver against our ambition of building a global brand, operational challenges and lower demand in North America resulted in third quarter revenue that was below our expectations,” Under Armour chief executive Kevin Plank said.

“Based on these issues in our largest market, we believe it is prudent to reduce our sales and earnings outlook for the remainder of 2017.”

Under Armour cut most of its key targets for 2017, including revenue growth, profit margins and earnings per share.

The North American market also has been tough for the much-bigger Nike of late due to heavy discounting amid a retail industry shakeout and bankruptcies of sportsapparel stores.

Neil Saunders, managing director of GlobalData Retail, said Under Armour’s the results underscored a number of weak points, including poor marketing to women and decisions to distribute its product in too many middle-tier retail chains that has “devalued its brand in the eyes of some consumers.”

The brand “is not so broken that it cannot be fixed,” Saunders said. “But the days of glory, when it would post double-digit uplifts in sales, are over.”

“Now is the time to work out, slim down, and become more competitive,” he said, which means “quite a lot of exertion and financial pain in the quarters ahead.” – Agence France-Presse