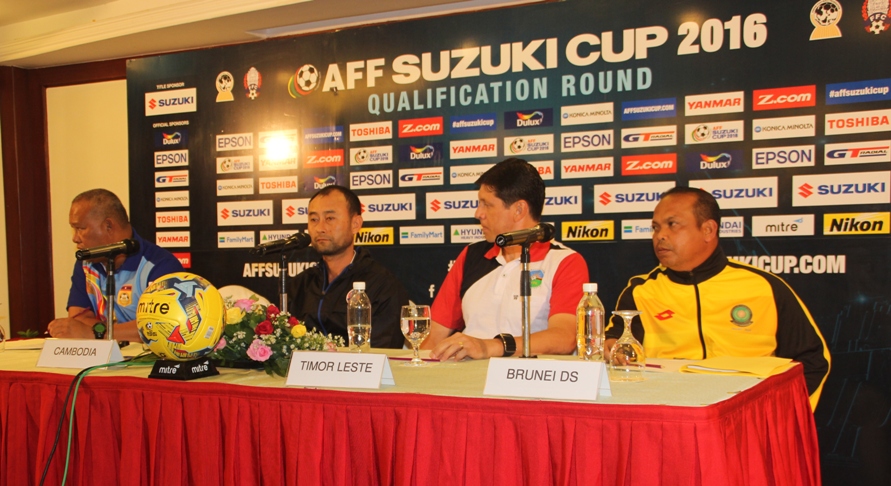 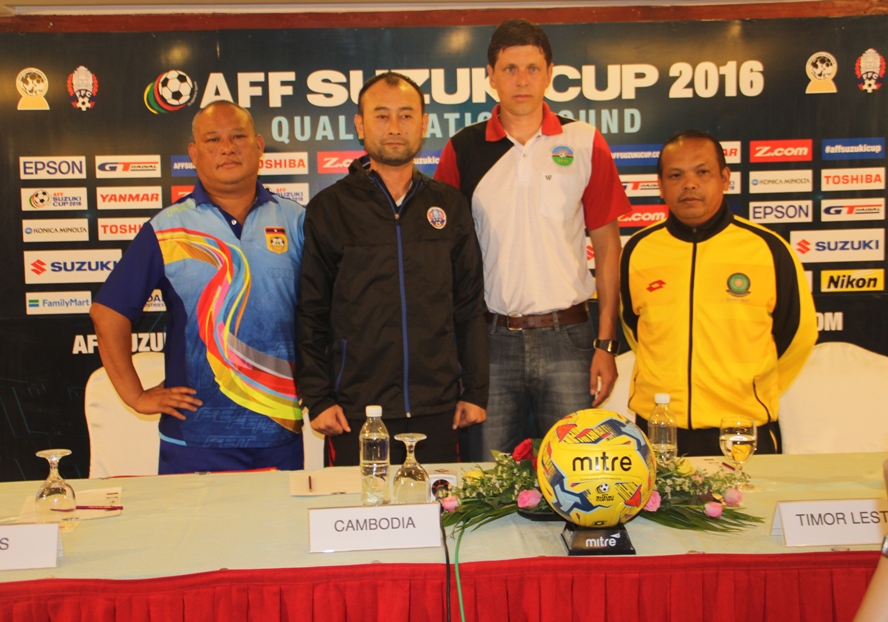 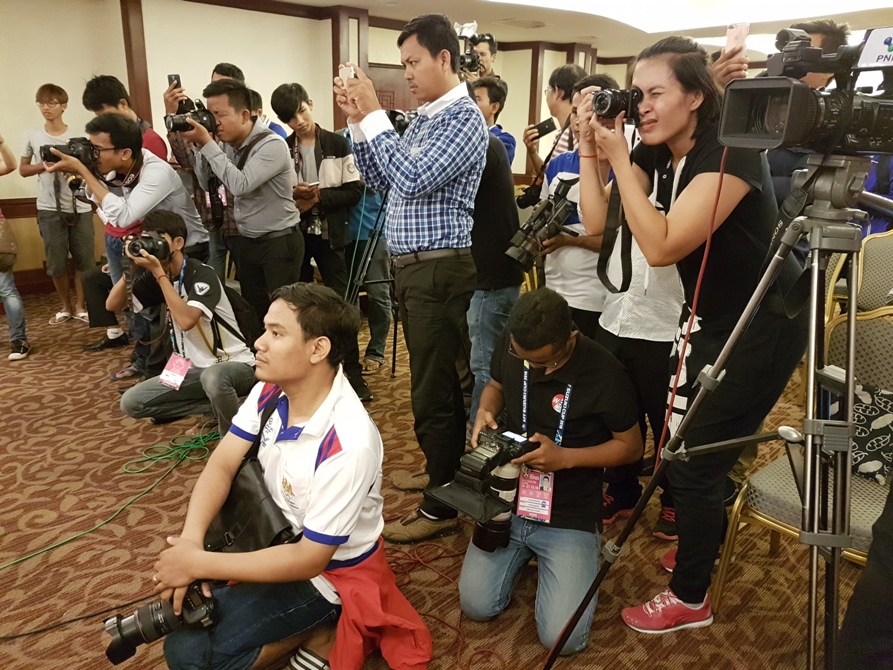 It was the customary pre-tournament “we will try our best” comments from all the four coaches whose teams are involved in the AFF Suzuki Cup Qualifying competition which begins here tomorrow.

The reality here, however, is that the time for trying is over, for only one team will advance to the AFF Suzuki Cup Finals next month.

The four teams in action in the qualifiers – hosts Cambodia, Laos, Brunei and Timor Leste – simply can’t afford any slip-ups as they only have three matches to earn their place in the prestigious final rounds.

The battle begins with the opening matches tomorrow when Brunei takes on Timor Leste and Cambodia faces Laos.

Cambodia’s South Korean coach Lee Tae-hoon said today: “We were well prepared before but sometimes, especially for the first game in official tournaments, can sometimes be difficult. We have an important first game against Laos whose level is similar with us.

“What I can say is tomorrow’s game is going to be very interesting, we will give it our best. In the last qualifying tournament, we finished third and missed the cut but this time, we are playing at home and we would like to make it through.”

Laos coach Veunsavanh Sivisay also echoed the sentiments of the opposing coach. “Yes, I agree with my Cambodian counterpart that tomorrow’s game will be interesting, but I must add that the other game (between Timor Leste and Brunei) will also be exciting as everyone wants the points.”

Meanwhile Timor Leste coach Fabio Maciel commented that the teams were almost on par and would be a close contest all the way. “ I believe all four teams here are at the same level. We hope to deliver our best and qualify to the next round.”

Brunei coach Mohammad Ali believes the team’s preparations are good enough for this qualifying competition. “We are happy to be here and will try our best and look forward to a good performance.”