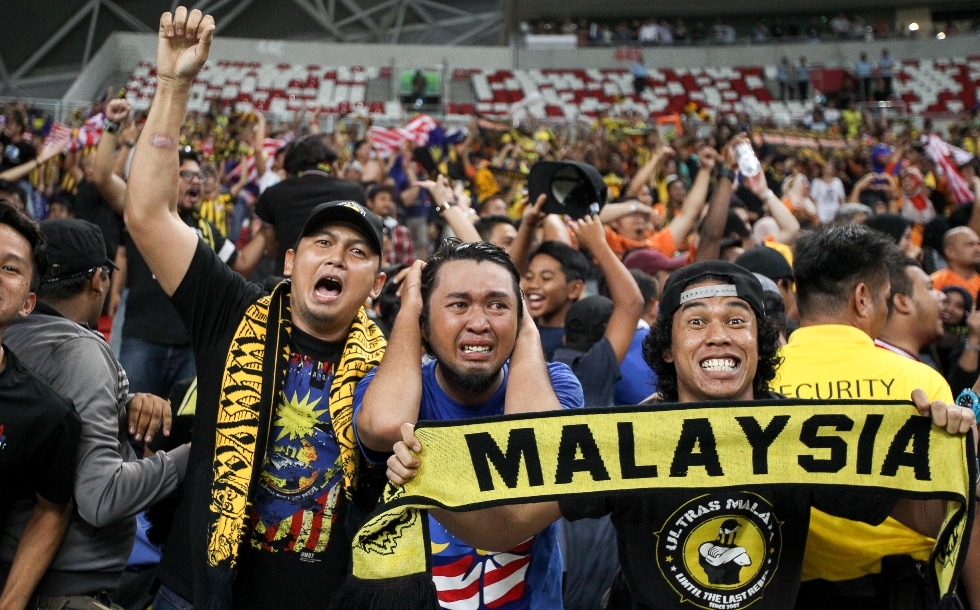 Malaysian chief coach Dollah Salleh has targeted to win at least two clear goals when they take on Vietnam in the first-leg semi-finals of the AFF Suzuki Cup this Sunday.

Malaysia will entertain Vietnam at the 80,000 capacity Shah Alam Stadium, with the hosts stating that they will be looking at more than just winning the tie against the speedy visitors.

“Playing at home should give us the motivation to win by at least two clear goals, if not three. That should be the target,” said Malaysian coach Dollah Salleh.

“I know that the team has been heavily criticized after failing to win two out of three matches in Singapore.

““I am confident that the players can do it considering the experience that they have.”

Malaysia had begun their AFF Suzuki Cup campaign this year with a scoreless draw against Myanmar before losing 3-2 to Thailand. But they bounced back to beat hosts Singapore 3-1 to make the cut into the semi-finals.