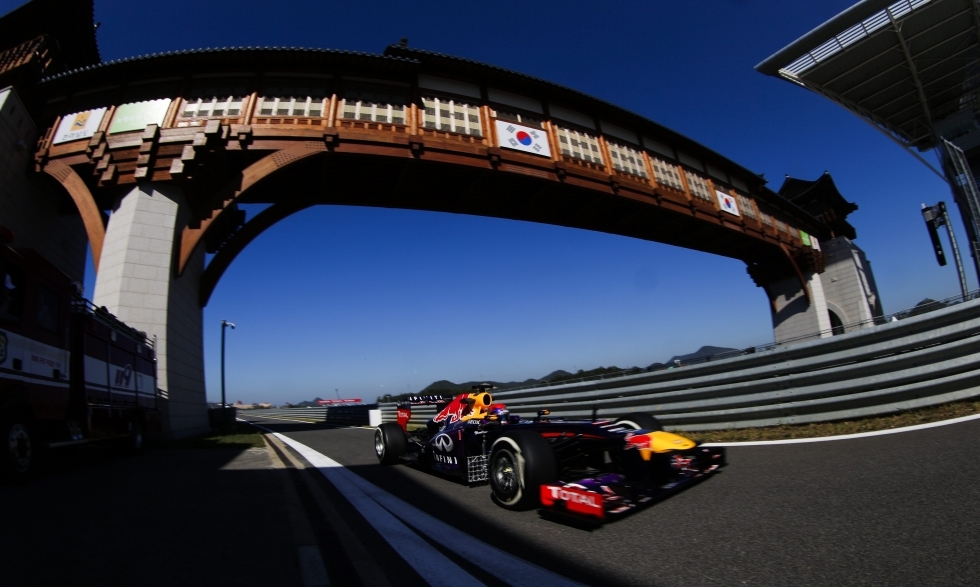 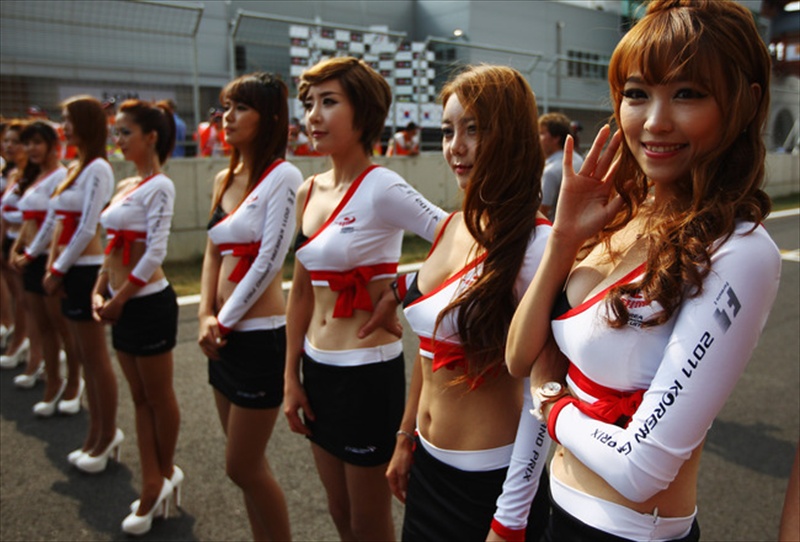 The organisers of South Korea’s suspended F1 event all but ruled out a return to the 2015 Grand Prix calendar Thursday, despite Korea’s surprise inclusion by the sport’s governing body.

The appearance of South Korea — albeit with a “to be confirmed” tag — in the 21-race calendar announced on Wednesday was a “unilateral” move by the FIA, an organising committee official told AFP.

“We were given no prior notice. The FIA just announced it, although we’ve already conveyed our position about the difficulties of hosting a race next year,” said the official, who declined to be identified.

The FIA announcement said the Korean event could be held at the existing track in Yeongam, in the southern province of South Jeolla, or on a street circuit in the capital Seoul.

It was tentatively scheduled to slot in as the fifth race of the season on May 3.

The first Korean Grand Prix was staged at Yeongnam in 2010 under a deal that lasted until 2016 with a five-year renewal option.

But the annual event haemorrhaged money from the outset, and was dropped from the 2014 calendar following collated losses of around 190 billion won ($170 million) over the previous four years.

The official said the organising committee, which had signed the original contract, was almost “broke” — with no further financial support likely from the South Jeolla provincial government.

“We also have to consider the negative views many people in the province have over the cost of the event,” he added.

Although the grand prix had received some central funding, the bill was largely borne by local taxpayers.

“Negotiations have been held on revising the contract in an attempt to reduce the financial burden, but they have been unsuccessful so far,” the official said. – Agence France-Presse