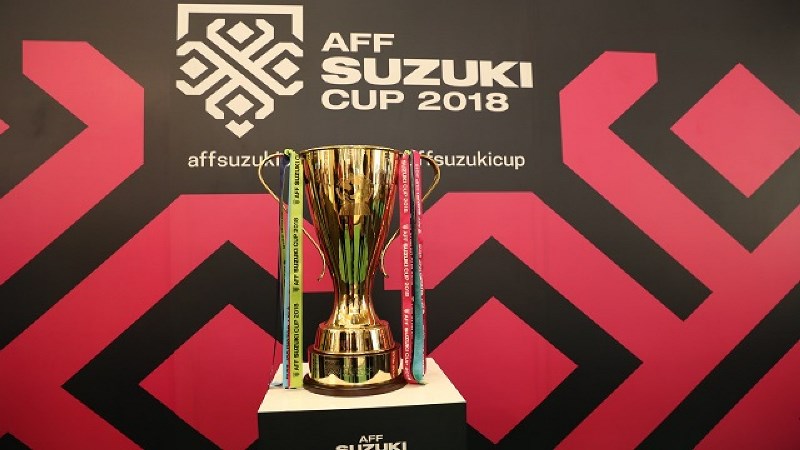 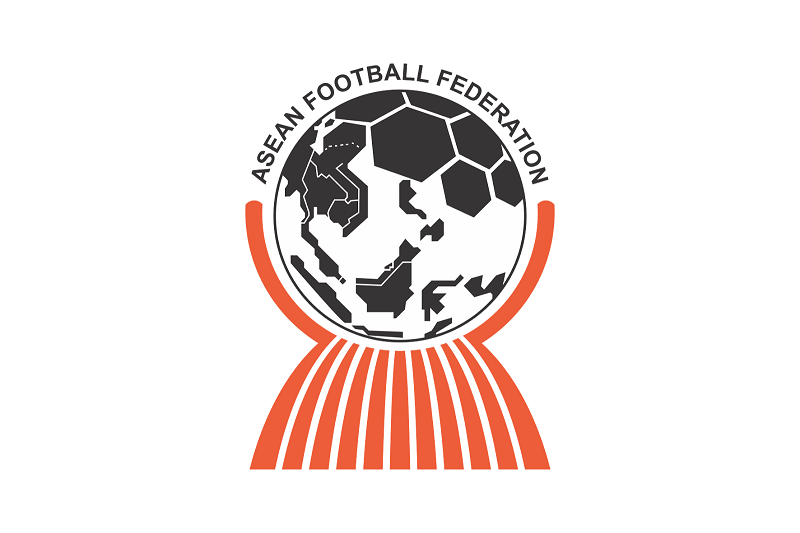 The Asean Football Federation’s (AFF) think tank deserves a pat on the back for bringing “life’ back into the game in the biennial tournament with a new format this year.

Without doubt the new “home and away” format was a roaring success as it brought along and injected a new wave of patriotism in the respective 10 teams in the Asean region.

The new format was announced at the 12th AFF council meeting in Bali, Indonesia on 23rd September 2017.

Group A was made up of Malaysia, Vietnam, Myanmar, Cambodia and Laos while Singapore, Indonesia, Thailand, Timor Leste and the Philippines completed Group B.

Vietnam became winners for only the second time since the inauguration of the tournament in 1996 – defeating Malaysia 3-2 on aggregate in the two-leg Finals with Malaysia hosting the first-leg at the National Stadium in Bukit Jalil which ended in a 2-2 draw.

The Vietnamese edged Harimau Malaya 1-0 in the return-leg at the My Dinh Stadium in Hanoi. Vietnam first won the title in 2008 while Malaysia were champions in 2010.

It was football “frenzy” at all the home venues and tickets were sold out hours after being put on sale. Football fans took national pride and dignity to a new level and many selling their personal paraphernalia just to make trips to the stadiums.

The National Stadium in Bukit Jalil, Kuala Lumpur saw its biggest football crowds, reportedly breaching the 100,000 mark on several occasions. It was no different at the Rajamangala Stadium in Bangkok and the Gelora Bung Karno Stadium in Jakarta.

The My Dinh Stadium in Hanoi also drew mammoth crowds and so did the National Stadium in Singapore and the Panaard Park & Stadium in Bacolod City and not forgetting the stadiums in Cambodia (National Olympic Stadium, Phnom Penh), Myanmar (Mandalar Thiri Stadium, Mandalay) and Laos (National Stadium, Vientiane).

Football fans throughout the Asean region were simply “glued” to the game, bringing the citizens of each country together with a strong bond of unity – something that is not seen in daily life.

Those who could not make their way to the stadiums millions others watched the live telecast of the matches. In short football reigned supreme from Nov 8 -Dec 15.

There were shocks and surprises with Malaysia knocking out defending champions Thailand in the semi-finals with a fighting 2-2 draw in Bangkok to advance to the final on away goals. The first-leg semi-final in Kuala Lumpur ended in a scoreless draw.

Not to be forgotten are the sponsors who got enough mileage from the five-week tournament. Suzuki were the title sponsors while Honor; Men’s Biore and Yanmar were the official sponsors.

Air Asia; Pinaco; Union Pay came in as official supporter while 100PLUS and Grand Sport were regional supporter – and AFF can count on getting more sponsors for the biggest regional football tournament in the next edition.

The Philippines, known as The Azkals, fell in the last four after losing both legs to Vietnam by 2-1 margins. The Azkals, however, believe that hiring England’s former World Cup coach Sven Goran Eriksson of Sweden, will stand in good stead for the team when they compete in the Asian Cup Finals in United Arab Emirates from Jan 5 to Feb 1.

Asean will have three teams in the UAE. Apart from the Azkals the other two teams are Thailand and Vietnam.  RIZAL ABDULLAH