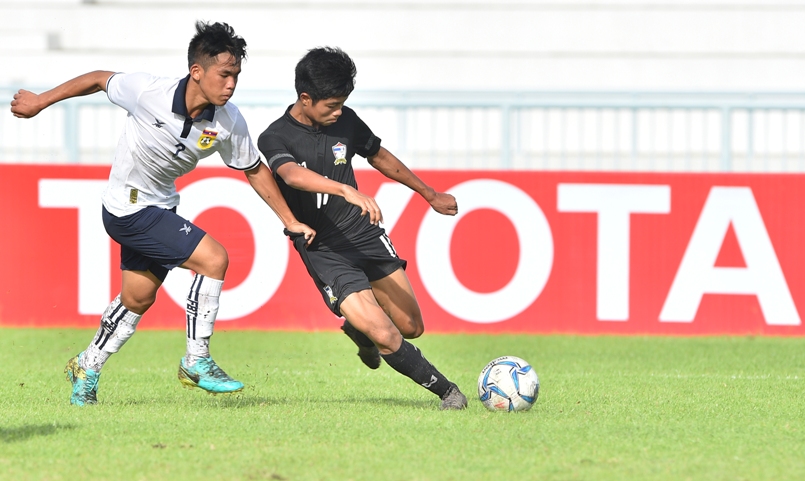 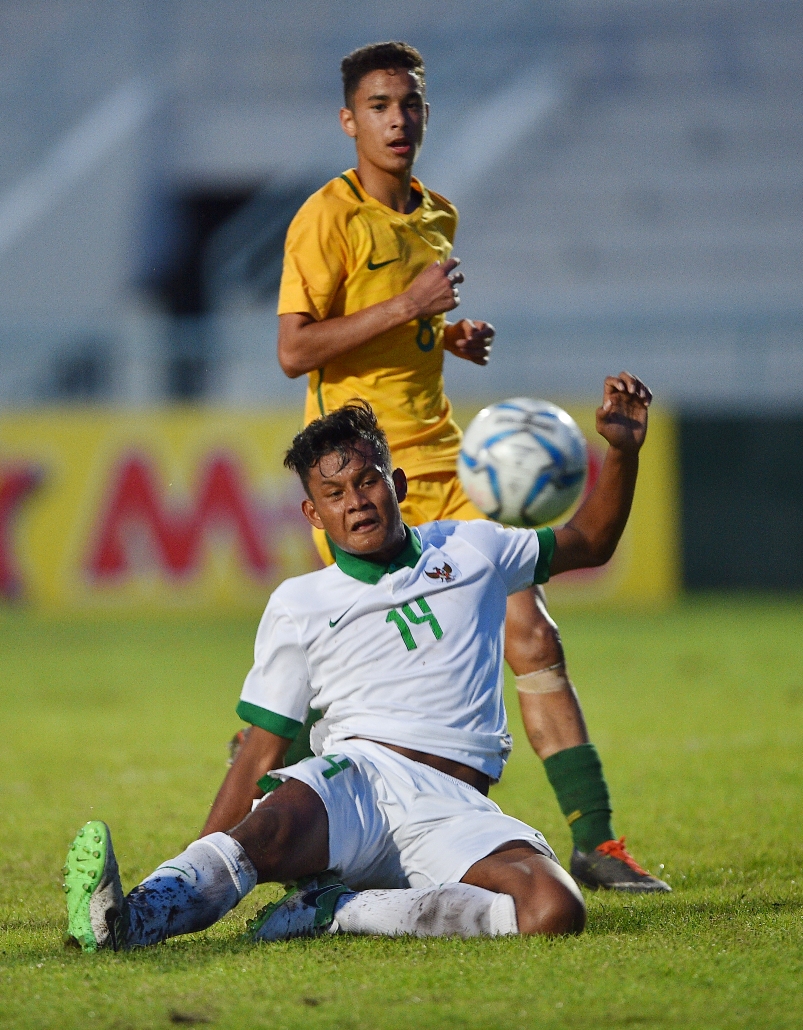 Hosts Thailand staged a magnificent fight back to beat Laos 2-1 as they maintained their perfect record of three wins out of three in Group A of the AFF Under-15 Championship 2017 here at the  IPE Campus Stadium in Chonburi.

Played under sweltering heat, the first half saw only a smattering of chances being created as both teams remained cautious not to be too open early in the game.

It was Laos who created some of the best chances but Soubanh Keopheth was just not well supported upfront.

As the match dragged into the second half, the tone and pace of the game changed and in the 54th minute, it was Laos who went ahead when Chony Wenpaserth ran in from the left for a stiff grounder to the far post to beat Thai keeper Anuchid Taweesri.

But Thailand were not about to be undone in front of their home fans and it took them just six minutes to find the equaliser when Suphanat Mueanta played the ball back for Thanarat Thumsen to slot the ball home.

And four minutes later Laos custodian Thanevanth Lapnongseng was beaten again with Suphanat this time making good from inside the box.

The win ensured Thailand a place in the semi-finals where now they have collected the full nine points from three matches played.

In the meantime, Australia kept their hopes of a place in the next round alive when they beat Indonesia 7-3.

It was Indonesia who made a bright start to the much anticipated tie when Amiruddin Kahfi Alfikri ran in from the left for a low shot at the near post past Australian keeper Jamie Signorello.

The Indonesians then doubled the advantage when Amiruddin again ran past the Australian defence for a shot to the far post.

But while they were celebrating their two quick goals, the Australians showed their quality with a five minute blitz that saw them score three goals off Trent Ostler in the ninth minute, Noah Botic (11th) and Lachlan Sepping (14th) for a 3-2 lead.

The score at the end of the first half was 5-2 with Botic (30th) and Birkam Viclar (35th) adding two further goals.

The second half was all Australia as they continued to maintain their dominance while Indonesia were left trying to make up for the two goal difference.

But it was Australia who went in front again off Ryan Teague (55th) before Indonesia’s Amiruddin nailed Indonesia’s third in the 63rd minute to complete his hat trick.

Australia then rounded off the rout two minutes later with their last goal of the game off Stephan De Robillard. 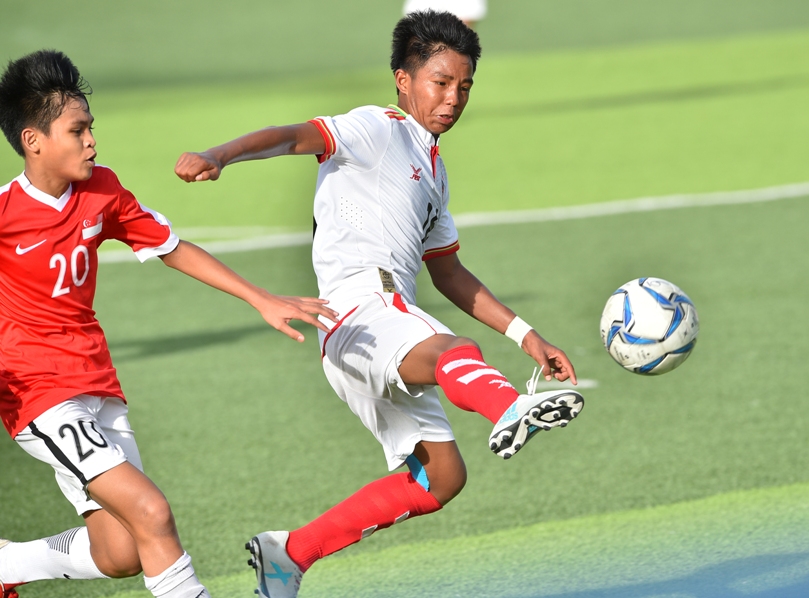 On the other hand, Myanmar grabbed their second win in a row when they beat Singapore 2-0 with all goals coming in the first half.