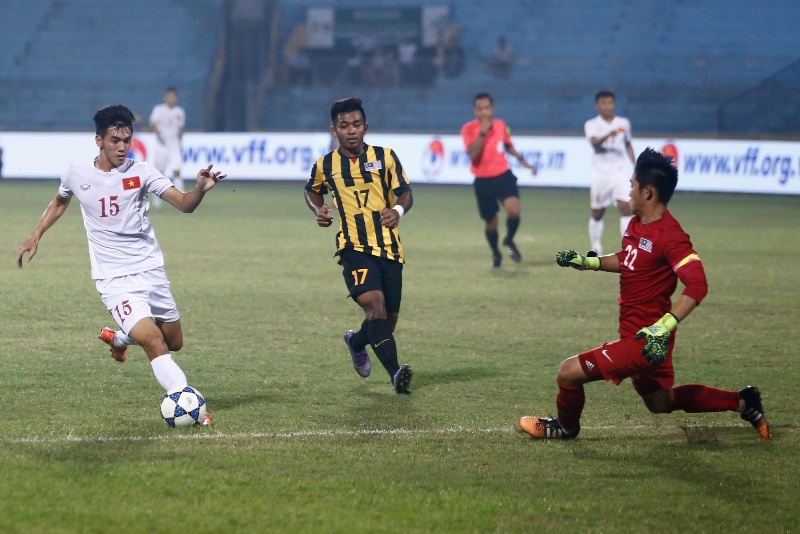 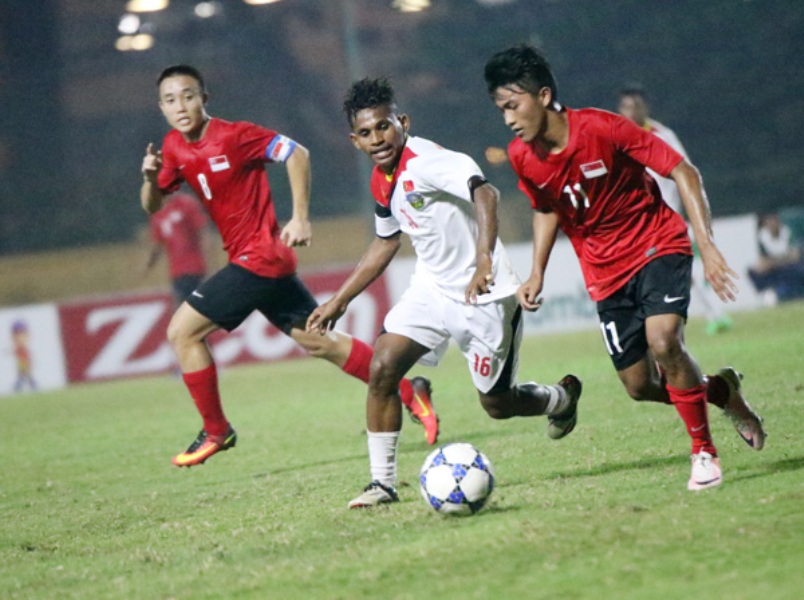 There were no surprises in the final matches of Group A tonight as favourites Vietnam and surprise package Timor Leste make the semi-finals of the AFF Vietcombank Under-19 Championship.

Even though the two matches were played concurrently, both Vietnam and Timor Leste did just enough to pick up the final full points to book their places in the next round of the competition.

“Today we did not play very well but we did just enough to win the game. Obviously in the semi-finals, we have to be better than this.”

The suspension of Frangcyatma Kefi did not have an adverse effect on Timor as they went about their business as usual with Rufino Gama causing all sort of problems for the Singapore backline.

The usually aggressive Feliciano Goncalves did not have an outstanding night although he did enough to create the first goal when he set up Rufino to score in the fifth minute ahead of Singapore centreback Muhammad Amer Hakeem Nazri.

With Timor resting on their lead, Singapore pushed forward in search of the equaliser but striker Muhammad Amiruldin Muhammad Nodin was almost always out of pace or he just could not get the better of Timor keeper Fagio Da Silva Perira.

A minute to the end, Rufino was again in the action when he ran past the Singapore defence before crossing for Jose Maria Oliveira to score in front of an empty goal. 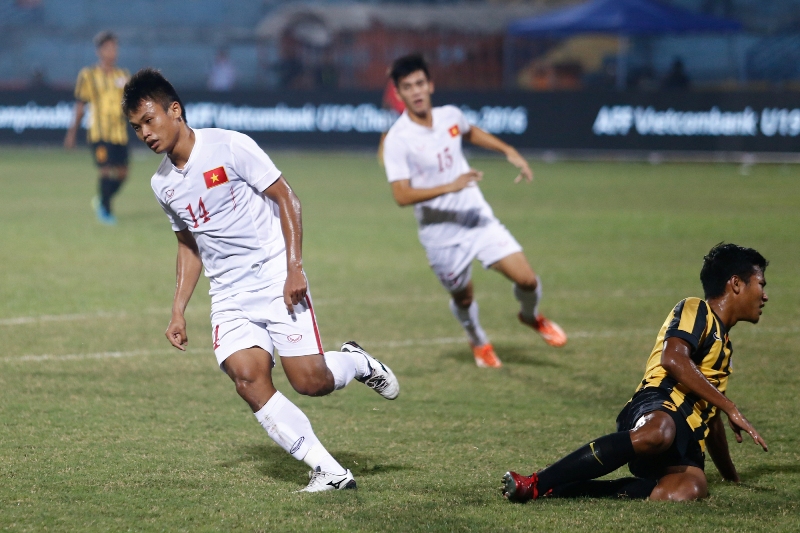 In the meantime, Vietnam proved to be more than a handful for Malaysia when he comfortably win the tie 3-1.

Tran Duy Khanh nailed the opener after just 13 minutes as Doan Van Hau then doubled the advantage in the 78th minute.

And while Malaysia did managed to pull a goal back through Muhammad Jafri Chew a minute to the end, still Vietnam made sure of the victory in front of their own fans moments later off Nguyen Tien Linh.

Match at the Hang Day Stadium

Matches at the Vietnam YFTC