Home 2019 AFF WOMEN: Heavy defeat for Malaysia in final game of Group A 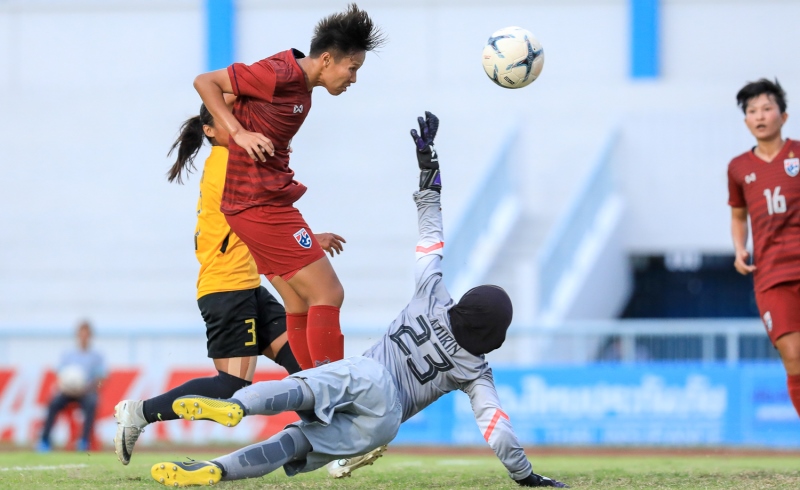 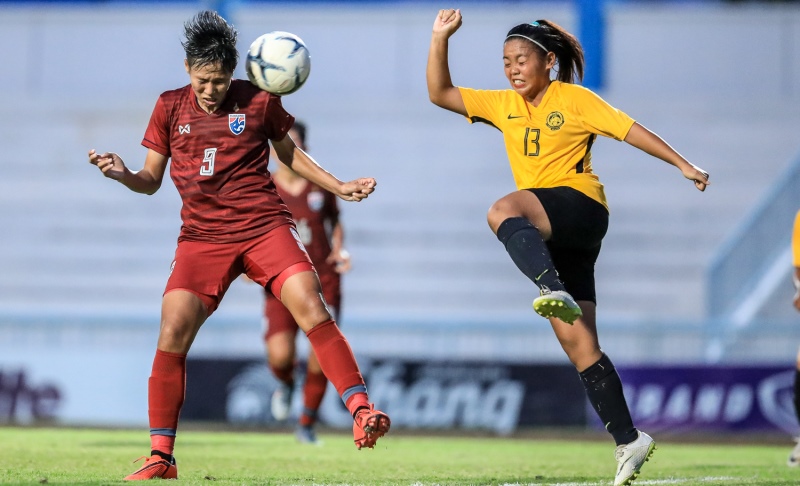 The Malaysian women’s national team suffered a heavy defeat against hosts Thailand when they fell to a 7-0 loss in the final game of Group A of the AFF Women’s Championship 2019 at the Institute of Physical Education here.

With the win, Thailand will take on Myanmar in the semifinals in two days as the Philippines – who emerged as the runners-up from the group – will play Vietnam.

“There was no point in being defensive as we were playing against a World Cup side,” said Malaysian assistant coach Kok Keng Lin. “The girls played hard and they tried to play against Thailand. That was important. They never gave up and I thought they played well.”

The Malaysians, who needed to win their last game in the group by beating FIFA World Cup side Thailand by a whopping 13 goals, did not have the best of start when they found themselves done in after just two minutes.

In the confusion of a cross from the right, Pengngam Saowalak stabbed the ball home for the lead as her header twelve minutes later following a block from Malaysian keeper Nurul Azurin Mazlan doubled the advantage for the home team.

The Malaysians tried to make a game of it as they were far from being defensive but it was obvious that it was going to take a lot to play against the defending champions.

The Thais would close the first half by adding three more goals through Waenngoen Orapin in the 26th minute, Pengngam (35th) and then Saengchan Khwanrudi (43rd).

Saengchan then added Thailand’s sixth goal through Saenchan’s header as Pengngam then completed the rout with her fourth goal of the game four minutes to the end. 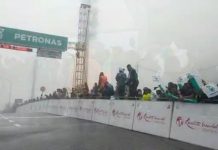 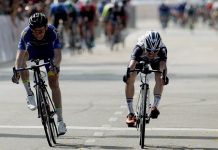 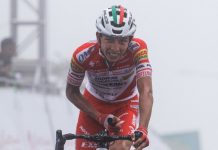