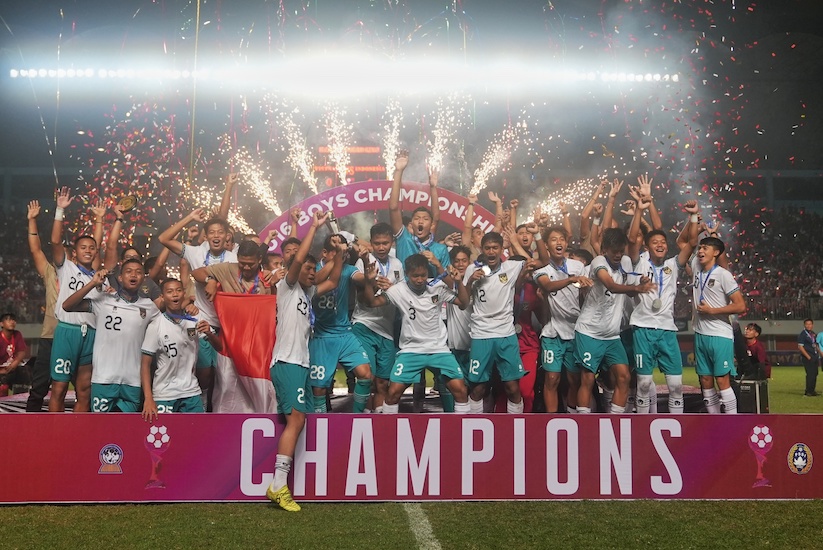 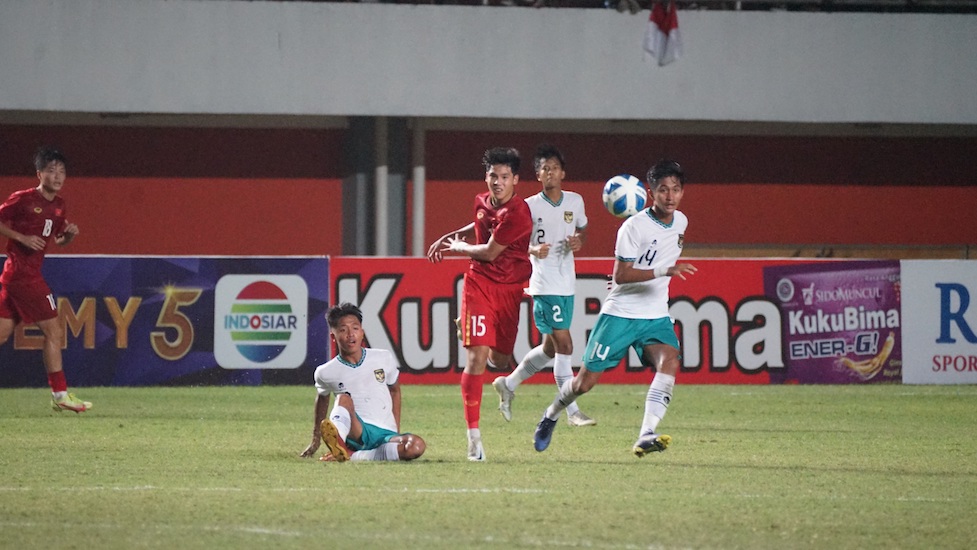 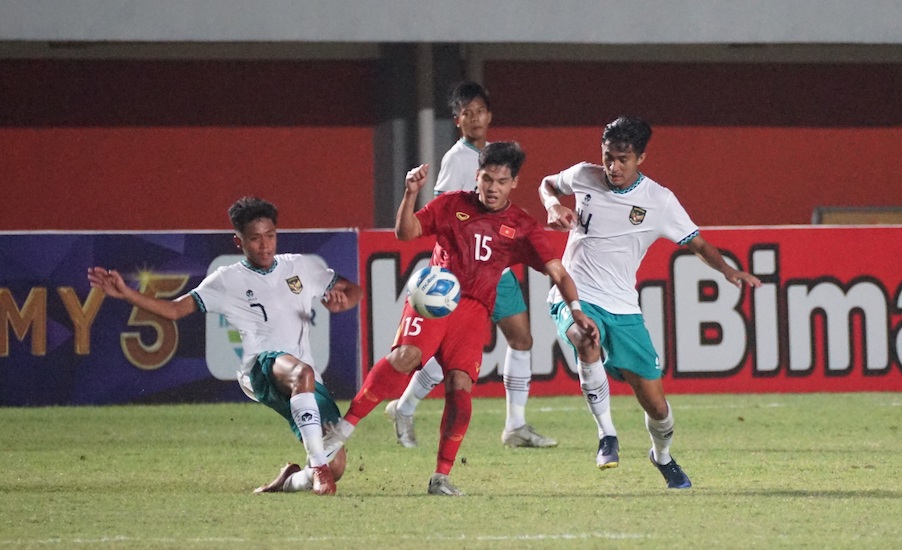 Muhammad Kafiatur Rizky completed the fairy tale run for host Indonesia when his single strike gave them a 1-0 win over Vietnam in the final of the AFF Under-16 Championship 2022 at the Maguwoharjo Sleman Stadium last night.

Up to that goal, both teams were evenly matched. But with just seconds left of the first half, Kafiatur’s carefully placed shot made sure of Indonesia’s second crown since 2018.

“This is the result of the work of the whole team, not just from me alone – from the very first game of the tournament until the final today. I hope that this success will spell for better things for us to come,” said Kafiatur afterwards.

In what was a repeat of their clash in the group stage, Vietnam were determined to make sure that they turned the tables on the hosts this time round after conceding a 2-1 loss previously.

But with Indonesia boosted by more than 20,000 fans at the stand, who chanted and swayed all through the night in support of the youngsters, Indonesia were just a tad more motivated for the crown.

With Vietnam eager to add a fourth title to those they won in 2006, 2010 and 2017, captain Nguyen Cong Phuong would be their mainstay as he pulled the strings from the centre of the park.

A carefully laid freekick in the 14th minute from Cong Phuong failed to see a better finish from Le Dinh Long Vu while some time later, Indonesia replied with M. Riski Afrisal’s freekick that went straight to the arms of Vietnam keeper Pham Dhin Hai instead.

However, just when Vietnam thought they would end the first half scoreless, a short pass from Arkhan Kaka Purwanto from the right saw Kafiatur placing his shot to the far post to push the fans into rapturous delight.

Under pressure, Vietnam pushed hard into the second half with Cong Phuong again in the thick of the action with a bouncing shot in the 52nd minute while Phan Thanh Duc Thien and Bui Hoang Son all tried to rifle in from distance.

The incessant arguing from the Vietnam stand did not sit well with referee Xaypaseth Phongsanit from Laos as an assistant coach was yellow carded while head coach Nguyen Quoc Tuan was given a direct red not too long afterwards.

Also given his marching orders in the fiercely-contested second half, was Indonesia’s Riski who picked up his second yellow right at the end. 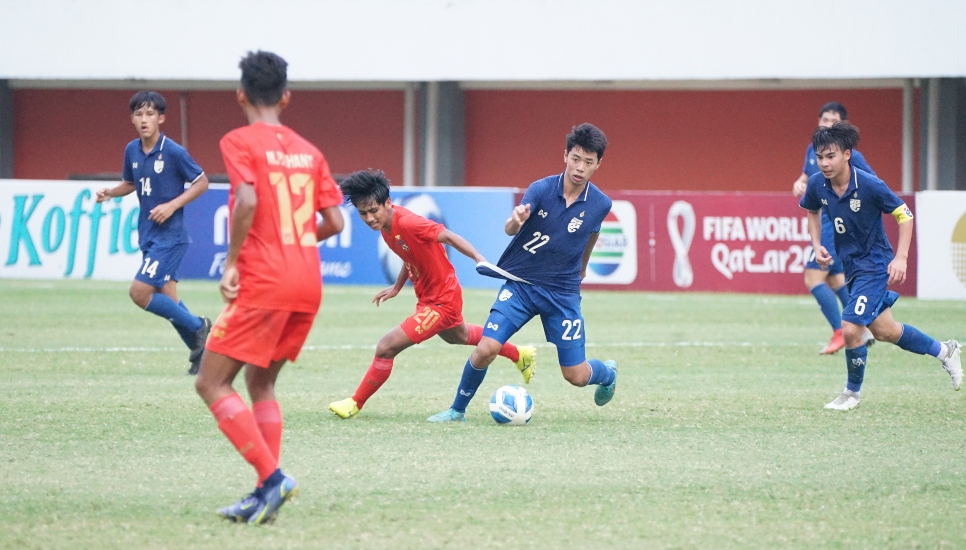 In the meantime, Thailand finished third in the competition this year, following their 3-0 win over Myanmar.

In spite of the flattering scoreline, the game was anything but predictable as Myanmar fended off the incessant Thai onslaught for much of the game.

Tontawan Puntamunee’s pouncing finish in the 70th minute gave Thailand just the lead they needed as Chanasorn Choklap then headed in the cross from Saranyawat Naprasert in the 83rd minute to double the advantage.

A defensive error in injury time allowed Kritikan Rungrotbenjaphon to give Thailand just the finish they wanted this year with the third spot in the meet.