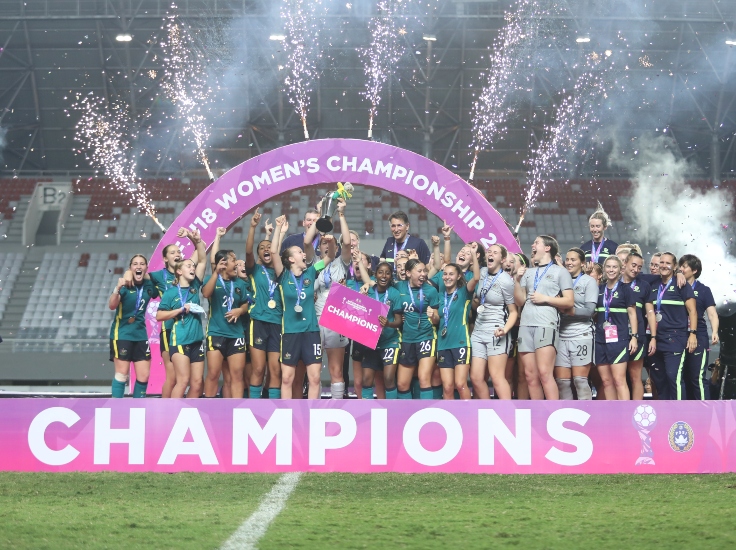 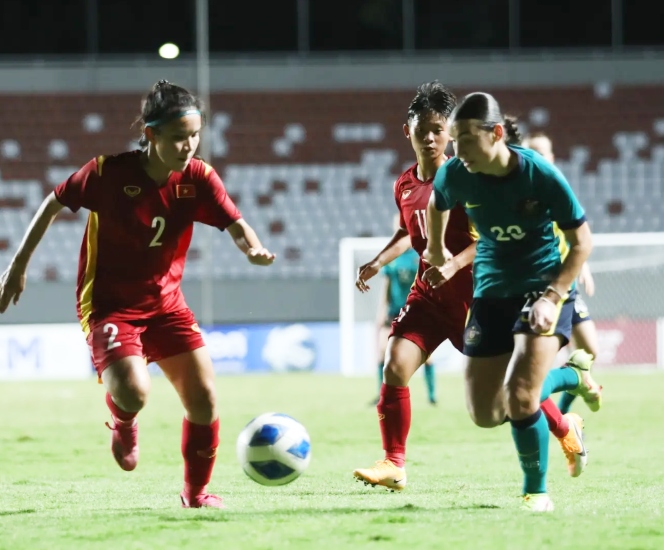 Australia picked up the inaugural title of the AFF Under-18 Women’s Championship 2022 after beating Vietnam 2-0 in an evenly-contested final here tonight at the Gelora Jakabaring Stadium.

A goal in each half was enough to give Australia the crown as they maintained their perfect unbeaten record all the way from the group stage.

Vietnam put up a strong defensive line for much of the first half before Australia prised open the lead with a Sienna Saveska 40th minute effort.

Mary Stanic-Floody then doubled the advantage for Australia in the 53rd minute as Vietnam were forced to work harder for the chance of a comeback.

But it was not to be as Australia stayed the course as the inaugural winners. 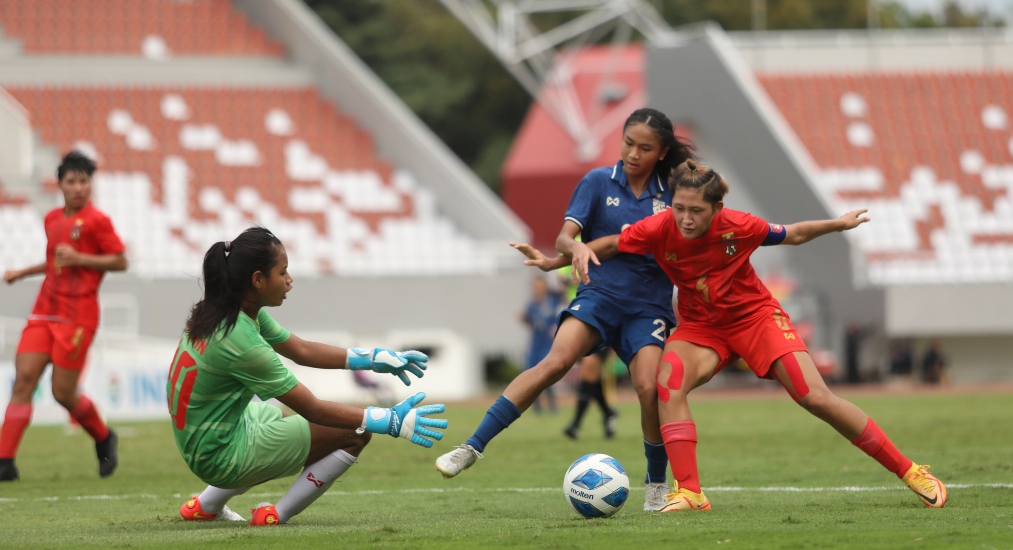 In the meantime, Thailand came in third in the championship this year after beating Myanmar 2-0 in the classification match earlier.

Pichayatida Manowang nailed the opener after the 21st minute as Jeena Thongpan then added the finishing touch right at the end.