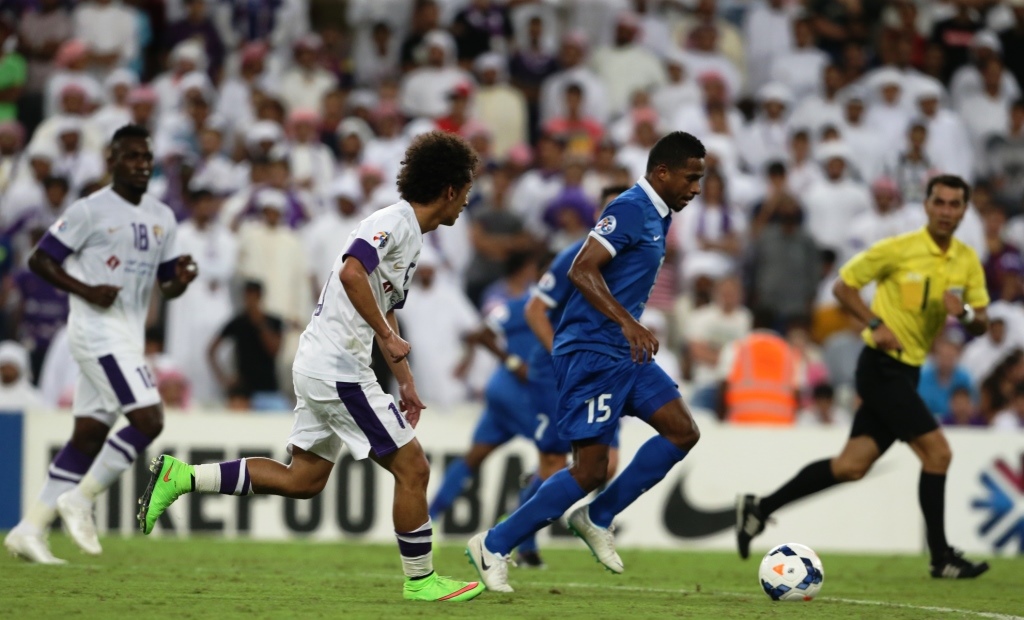 Saudi Arabia international Al Shamrani has scored 10 goals for Al Hilal in the AFC Champions League this season, but was unable to add to his tally as Western Sydney counterpart Tomi Juric netted the game’s only goal just after the hour mark at Parramatta Stadium last Saturday.

But after the visitors dominated for large parts of the first leg without reward despite forcing Western Sydney onto the backfoot for the majority of the contest, Reghecampf’s side will hope to make full use of home advantage at a sold-out King Fahd International Stadium on Saturday with Al Hilal having won their last five games at home in the competition without conceding a goal.

“It was a difficult game. We ended up not winning the first game and that makes it more difficult for us, but we have one more game to fix things,” said 30-year-old Al Shamrani.

“Our performance in the first game showed us that we could have won, even though the reality was that we could not, but in this game we are sure everything will go our way and we will win and win the cup.”

And Al Shamrani was able to transfer that form onto the continental stage with 10 goals in 11 games en route to this year’s AFC Champions
League final, which included all three in the semi-final success over Al Ain.

“A team is made up of 11 players and who scores is not an issue of importance as we just want to win,” added Al Shamrani.

“As a striker I want to score and I hope I can score in this game to help my team win the cup.”

At home in the AFC Champions League this season, Al Hilal drew their group stage opener 2-2 with Al Ahli from the United Arab Emirates, but have since won their last five games at the King Fahd International Stadium, scoring 13 goals without conceding.