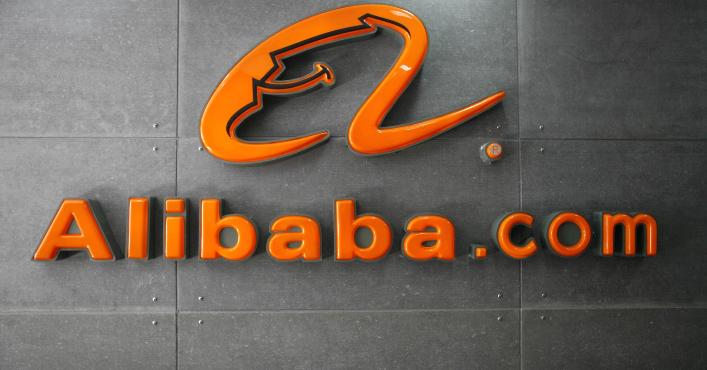 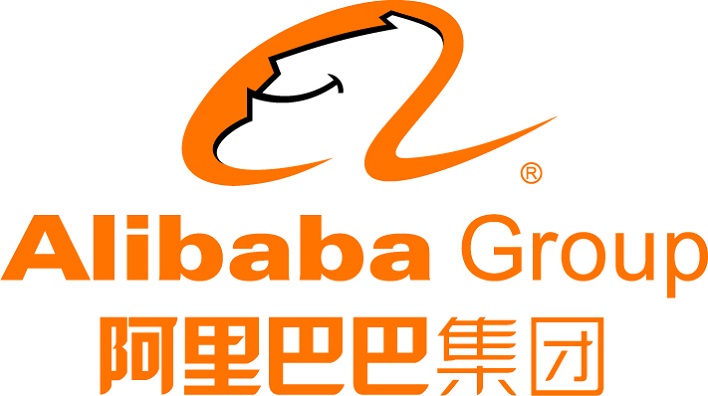 Chinese e-commerce giant Alibaba will kick off a global e-sports tournament this month, with big prize money up for grabs, as the Internet powerhouse makes a play for the fast-growing industry.

Alibaba signed an agreement this week with Singapore-based social networking firm YuuZoo to run the firm’s e-sports events in China, including the AliSports World Electronic Sport Games (WESG) kicking off at the end of April and which will offer a total of $5.5 million in prize money.

Formed in September, AliSports is spearheading Alibaba’s bid to boost its share of China’s lucrativesports industry, which is forecast to grow to $814 billion by 2025.

“Sports is a multi-billion dollar business in China, with massive growth potential. That is why Alibaba is investing heavily in this vertical,” AliSports chief executive Zhang Dazhong said, according to a statement on the YuuZoo website.

Marking its entry into the e-sports arena, AliSports will spend $15.4 million alone for the WESG — which will be run by YuuZoo’s Chinese venture YuuGames — that will see players from across the world compete in games like Dota 2, CSGO, StarCraft 2 and Hearthstone.

E-sports generally refers to video game competitions, which like athletic sporting events can be played before live audiences and broadcast over the Internet.

It dates back to video games played in arcades in the 1980s, gradually growing into bigger tournaments as faster Internet connections allowed players to compete with each other wherever they are in the world.

“We are confident that we can make Alibaba’s World Electronic Sport Games a hugely successful and leading event in China’s massive gaming market,” said YuuZoo and YuuGames chairman Thomas Zilliacus.

A YuuZoo spokesman confirmed to AFP Friday the games will start in the third or fourth week of this month, with the finals set for November 11.

YuuGames, founded in October 2014, is a leading organiser of e-sport events in China. It plans to launch 1,200 e-sports events this year across 15 cities in China in partnership with AliSports.

SuperData, which provides statistics on the global computer games market, said the e-sport market worldwide was valued at an estimated $747.5 million last year.

Brand advertising accounts for 77 percent of the market, with the rest made up by e-sports betting, prize pools, amateur and micro-tournaments as well as merchandise and ticket sales, SuperData said.

The market is expected to grow to $1.9 billion by 2018, driven by growth in direct revenue sources like betting sites and amateur tournament platforms, it added.

Viewership was expected to have grown to 188 million in 2015, turning players and teams into celebrities, it said.

Alibaba and YuuZoo announced the agreement Wednesday in Shanghai, the Singapore-listed firm said in a statement posted on its website.