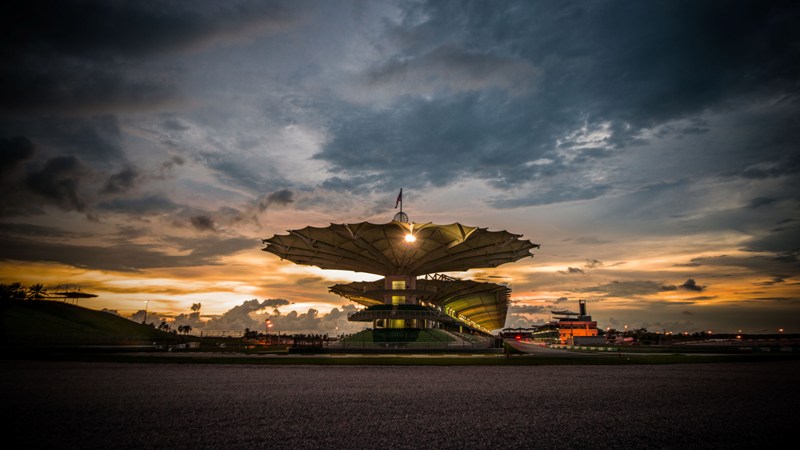 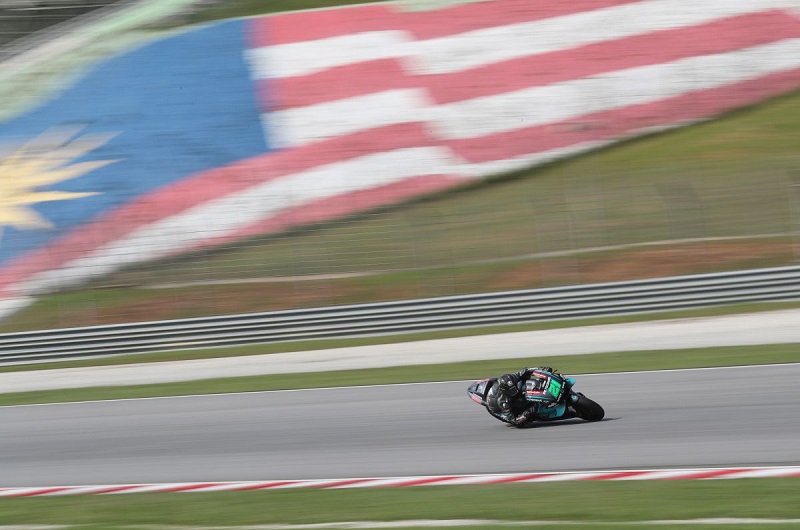 The long-anticipated return of MotoGP™ riders to the tarmac is little over a week away, as premier class stars prepare to jet off to Sepang for the first Official Test of 2022. The winter break offered plenty of downtime for the stars of the show, but it’s time to get back to business with the crucial Malaysia Test offering the perfect launchpad to kick off the season in the right way.

Before we see the likes of Fabio Quartararo (Monster Energy Yamaha MotoGP) and Marc Marc Marquez (Repsol Honda Team) donning their leathers again, factories’ Test riders will have already taken the 2022-spec bikes out for some laps for a behind closed doors Shakedown Test. Fear not though as motogp.com will strive to bring you as much coverage as we can, including photos from across the three days beginning on Monday, January 31st.

On the Friday, Team Suzuki Ecstar and the Monster Energy Yamaha teams will unveil their 2022 liveries and reveal to fans their ambitions for the season, while you don’t have to wait long to see the big names in action. The Test proper kicks off on Saturday, February 5th, the first of two days of action.

Eight-time Champion Marquez has won his fitness battle and will be one of four riders testing out the revamped RC213V, with HRC under scrutiny following a couple below-par seasons. What Suzuki’s engineers have conjured up over the last few months will draw plenty of intrigue, as the Hamamatsu factory aim to make the GSX-RR the bike to beat once again. Always the innovators, we can’t wait to see what technical innovations Ducati bring to the party as they target a first Riders’ Championship since 2007, while KTM and Aprilia will be hoping to make another stride forward to becoming regular race and podium contenders.

For Yamaha, they boast the current World Champion Quartararo and 2020 runner up Franco Morbidelli within their factory side, while three-time Championship runner up and 15-time premier class race winner Andrea Dovizioso (WithU Yamaha RNF MotoGP Team) will get to grips with the latest spec M1.

The seasoned Italian partners rookie Darryn Binder in the Iwata factory’s satellite team with the South African surely aiming to complete as many laps as possible over the two days. The same can be said for the other four rookies, as they aim to make the step up to more powerful machinery. KTM Tech3 duo Remy Gardner and Raul Fernandez will be hoping to carry over their scintillating Moto2™ form while Marco Bezzecchi (VR46 Racing Team) and Fabio Di Giannantonio (Gresini Racing MotoGP) should enjoy a few more days with their MotoGP™ bikes.

It’s set to be an enthralling few days of action in Sepang as we catch a glimpse of what teams and riders are planning for the upcoming season. With daily reports, interviews, highlight packages and the return of After the Flag, you can stay up to date with all the latest updates on action on motogp.com. Make sure you tune in then! – www.motogp.com