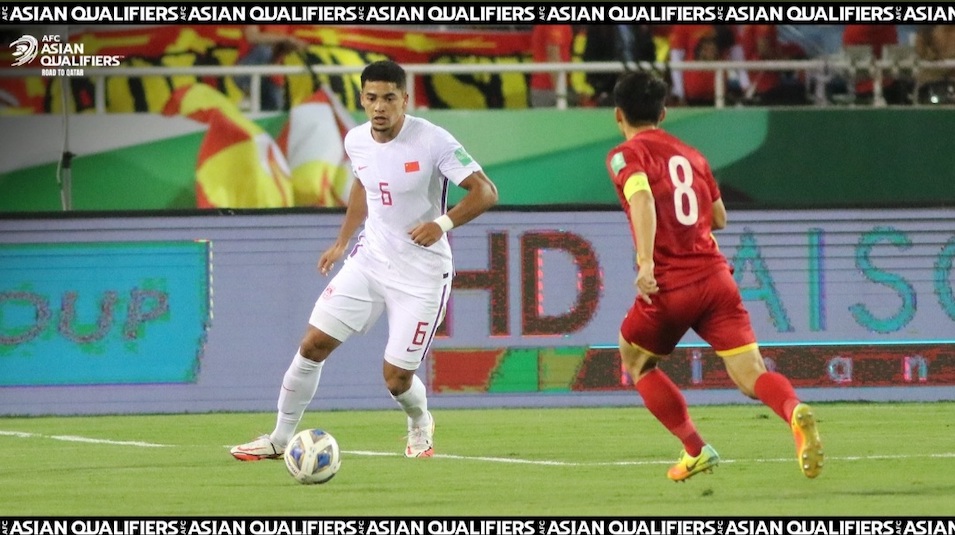 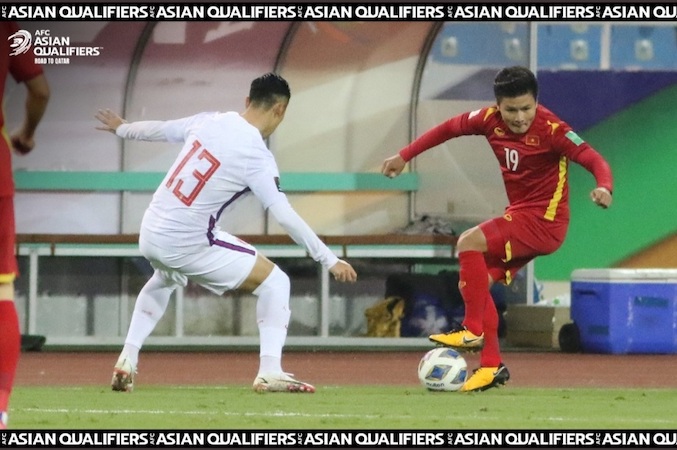 Vietnam secured a historic first-ever victory over China PR as goals from Ho Tan Tai and Nguyen Tien Linh sealed a 3-1 win in Group B of the AFC Asian Qualifiers – Road to Qatar on Tuesday that also ended any slim hopes the Chinese had of finishing third.

Tan Tai opened the scoring inside 10 minutes at the My Dinh Stadium and Tien Linh had the home support in dreamland by doubling their advantage just seven minutes later.

Substitute Phan Van Duc wrapped up a famous win by smashing home a third from distance in the 76th minute before Wu Xi grabbed a consolation for China PR deep into added time.

The victory meant Vietnam also picked up their maiden points in the final round of the AFC Asian Qualifiers, and, while they remain bottom of the standings, the Golden Star Warriors are now just two points adrift of the Chinese with two games to play.