Home International You are always very nervous before the first race, says Spengler 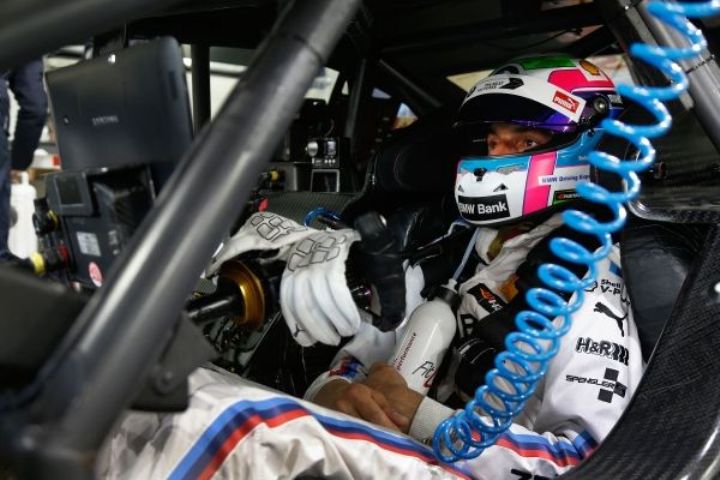 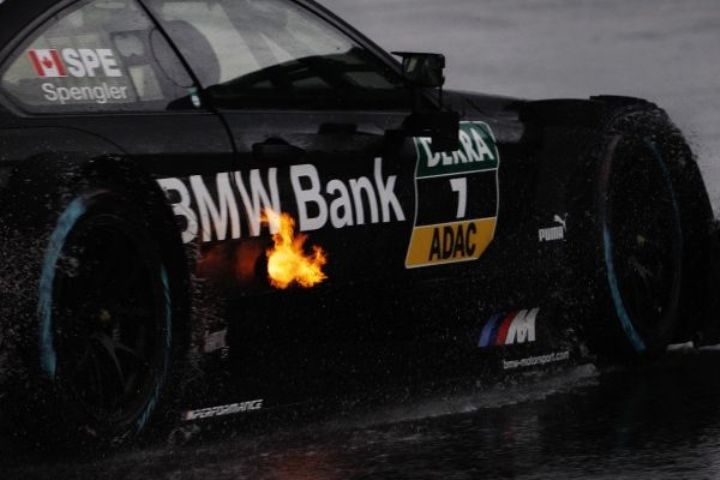 When the new DTM season gets underway in Hockenheim (DE) on 7th May, Bruno Spengler (CA), Marco Wittmann (DE), António Félix da Costa (PT), Timo Glock (DE), Augusto Farfus (BR), Tom Blomqvist (GB), Maxime Martin (BE) and Martin Tomczyk (DE) will take their seats in the eight BMW M4 DTMs for BMW Motorsport. In the run-up to the opening round of the season, we are taking the opportunity to introduce you to each of our BMW DTM drivers in a series of interviews.

The DTM does not start until 7th May, but you have already been racing in the USA, where you made it onto the podium in Sebring. Was that a good way to warm up for the DTM season?

Bruno Spengler: “That was obviously a good start to the season. It was great to be able to drive in Daytona and Sebring, as it allowed me to find my rhythm again. Driving the BMW M6 GTLM in America is really enjoyable. I was very proud to be part of the first race with this car. It was also my first race in Sebring. We were actually a bit unlucky not to win. Still, second place was an outstanding result for the entire team, which had worked very hard to get that car ready. Now I can hardly wait for the DTM season to start again.”

In the DTM, you are on your own in the BMW Bank M4 DTM and the races last 40 and 60 minutes. In America, you share the car with your team-mates for 12 or as long as 24 hours. How difficult is it to adapt to the different situations?

Spengler: “Switching from a DTM car to a GT car is more difficult, because you always have to hold back a little. The car is heavier and has different aerodynamics and different brakes. I always push too hard for the first few laps, because the DTM car is faster in the corners and you can brake later. However, you get used to that after a few laps. Sharing the car with other drivers is an interesting experience. Many people say there is less pressure in a team than when you are driving alone. However, that is not true, as you have to deliver. Every driver has to do their best. If anyone makes a mistake, it affects the entire team. Both formats are great fun, and I am happy to be able to drive for BMW Motorsport in both series. It is good for me, as I still have a lot to learn in motor racing – particularly when it comes to endurance racing. Learning is a never-ending process.”

You travelled straight from Sebring to the DTM fitness camp in Italy. How important is it to train with your fellow BMW drivers and to have fun together before the season gets underway?

Spengler: “It is very important that we all meet up. We have a packed calendar, so now is about the only time when we can train together and do a bit of team building. Not only is it very important for us all as a team, but it is also great fun. Because I had travelled straight from Sebring, the jet lag made the first few days a bit more tiring, but I was glad to be there.”

How often do you train each week when you are at home?

Spengler: “If I am at home for a week, I train every day. I may do a little less weight training, but I do partake in other sports like tennis, cross-country skiing and biathlon in the winter, and golf in the summer. Golf is good for your concentration, tennis for your reactions. On top of that, I also go running and cycle. I try to do as many sports as possible, as I am a big sports fan.”

Biathlon is not necessarily your typical leisure sport. Did you get much chance to do it this winter?

Spengler: “We had a biathlon competition as part of the BMW Bank Winter Challenge. I have been skating on cross-country skis since I was 12 years old.”

2016 is your 12th year in the DTM. Does it, to a certain degree, become routine after a while?

Spengler: “Before the start of any season you always ask yourself how good the car is, whether you are competitive, and how you will fare. There is always a bit of excitement. You are always very nervous before the start of the first race, no matter how many seasons you have under your belt. I feel the same way as I did at my very first DTM race every time. I think that is how it should be. I am very ambitious and will not relax just because I have been champion and won a lot of races. I always want to achieve more, so naturally put myself under pressure every year.”

What, in particular, did your preparations for the 2016 DTM season focus on?

Spengler: “It is important to improve our performance in qualifying. That cost us valuable points at the start of last season. We must try to be more consistent in qualifying. This is not easy, given the limited opportunities to test ahead of the season. However, the whole team is doing its best to ensure we are as competitive as possible come the first race.”

What can you, as a driver, do to improve?

Spengler: “It is hard to name one particular thing. You always have things you can improve. Every morning when I wake up I wonder what I can do better at the racetrack. It is important to have that kind of attitude. The main goal is to get the best out of the car and me as a driver. I try to do that every year. At 32 years of age, I am still young. I still have a few good years ahead of me, and am very motivated.” 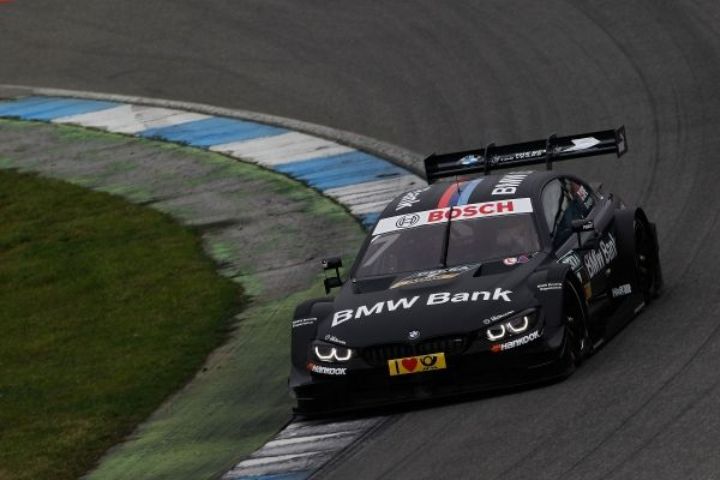 What are BMW’s strengths?

Spengler: “BMW is a very dynamic and modern manufacturer. Furthermore, BMW never gives up, no matter how difficult the current situation may be. Last year was emphatic proof of that, as things were not going well at the start of the season. In the end we came back to win the Manufacturers’ Championship. That is a very important title and very difficult to achieve in the DTM.”

Augusto Farfus is your new team-mate at BMW Team MTEK. How long have you known each other?

Spengler: “We first met a few years back on the karting scene. We have obviously come to know each other better at BMW. I am pleased that Augusto is now at MTEK, although I also got on really well with Timo Glock and we worked well together. I am sure it will work just as well with Augusto.”

You take on the role of driving instructor at “Drive like Bruno”. What makes the event so special?

Spengler: “Drive like Bruno is absolutely fantastic. It usually takes place at the end of the season, when I have more time. I spend the entire day at the racetrack with the participants and show them what I have loved doing since I was a boy – driving a car at the limit. I also answer any questions and am always game for a laugh. We all want to have a nice day together, so the atmosphere is always excellent. BMW Bank does a great job. Every year they come up with something to make the event even better. It is great fun, and deserves a lot of praise.”

As part of “Drive like Bruno”, you also completed a special lap in Hockenheim with a 360° camera on board. This was a first: never before had anyone seen a DTM car from that perspective (http://www.drivelikebruno.de/360special ). Is this the kind of thing that needs to be introduced in the future, in order to intensify the DTM experience for fans?

“Firstly, it was incredibly good fun. I gave a running commentary during the lap, to give my virtual passengers an even better feel for what is important in Hockenheim. I think the video is fantastic. It allows every fan to step into the role of my passenger. The experience is perfect when you watch the video wearing VR glasses. I think this is exactly the kind of thing we need to introduce to bring fans even closer to the DTM, offer them glimpses behind the scenes, and to make the DTM even more captivating. The vast majority of spectators only ever see a DTM car from the outside. Now everyone can take a virtual look around and see what really goes on in the cockpit. I can only recommend you watch the video – preferably with VR glasses.”