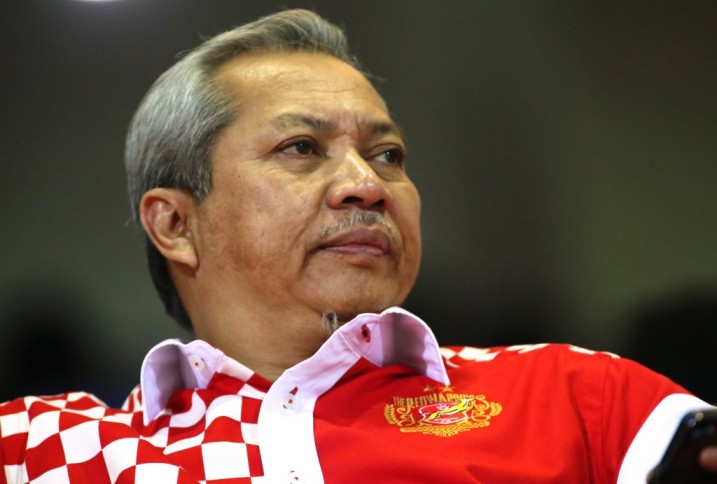 The Kelantan Football Association (KAFA) today clarified that KAFA would only receive RM4 million for administration from Vida Beauty Sdn Bhd and not RM8 million as reported.

“The RM4 million is actually not enough, furthermore there are terms and conditions attached and there are issues like ticket sales and merchandising. I am just stating the expenditure at a glance,” he said after a meeting with the chairman of the Kelantan Stadium Board, Datuk Ahmad Yakob who is also the Kelantan Menteri Besar, at Complex Kota Darul Naim, here Monday.

It was reported that RM16 million was for the Kelantan football team that plays in the Super League, RM3 million for promotional campaigns, research and development (R&D) while RM1 million was to organise the Datuk Seri Vida Pamoga Qu Puteh League at schools, districts and state level.

“We need to invest or spend about RM1.2 million for a foreign player and to include four players, the cost will be about RM5 million a year.

“Add that cost to the salary of 25 local players who receive an average of RM30,000 a month or about RM7.5 million a year, the overall cost needed for salary of players alone will be about RM12 million.