Home International Another great weekend for the BMW S 1000 RR 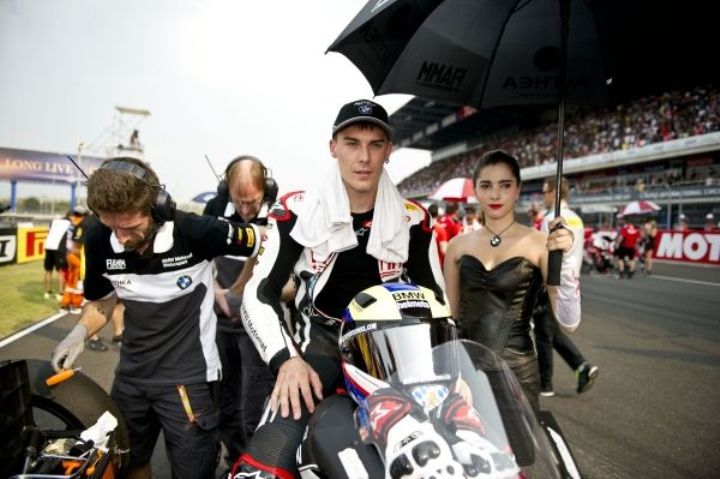 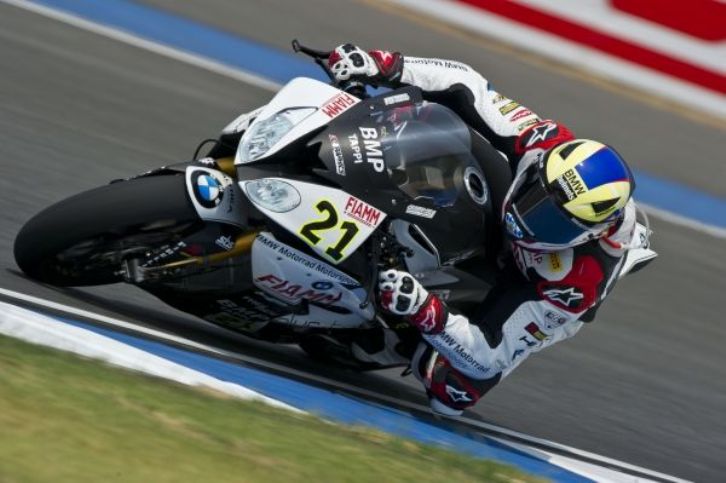 For round two of the 2016 FIM Superbike World Championship (WSBK), the BMW teams and riders and the experts from BMW Motorrad Motorsport travelled to Asia. The Thai round of the elite class was held at “Chang International Circuit” near Buriram (TH) last weekend.

The two BMW customer teams in the WSBK, the Althea BMW Racing Team and Milwaukee BMW, were greeted by hot conditions with ambient temperatures rising up to 36 degrees Celsius and track temperatures in the mid-40ies. This did not prevent the BMW riders from once more being the best privateers in the field.

The 22-year old BMW racer Markus Reiterberger (DE) especially received a lot of attention: The Althea BMW Racing Team rider, who is only contesting his first full season in the WSBK, impressed with another strong performance. In the first race on Saturday, he claimed a stunning fifth place amid the strong field of factory riders.

In Sunday’s second race, Reiterberger was again the best privateer rider, crossing the line in seventh. His team-mate Jordi Torres (ES) contributed to the strong team result by Althea BMW. The Spaniard set the third-fastest time overall in Friday’s practices and finished both races in eighth position.

For Milwaukee BMW, Buriram marked the second racing event on the world stage. The team worked on further fine-tuning the set-up to the needs of riders Karel Abraham (CZ) and Josh Brookes (AU). One of the targets for the weekend was to qualify for the deciding Superpole 2.

This was achieved by Abraham, who set the fastest time in Superpole 1. Brookes also nearly qualified for the final qualifying session, but missed it by two thousandths of a second. In race one, Abraham was fighting for 11th position when he crashed on the final lap. Brookes collected a point by finishing 15th. In race two, Abraham was 15th, directly followed by Brookes in 16th.

The WSBK now returns to Europe, with the third round of the 2016 season being held at MotorLand Aragón (ES) from 1st to 3rd April. 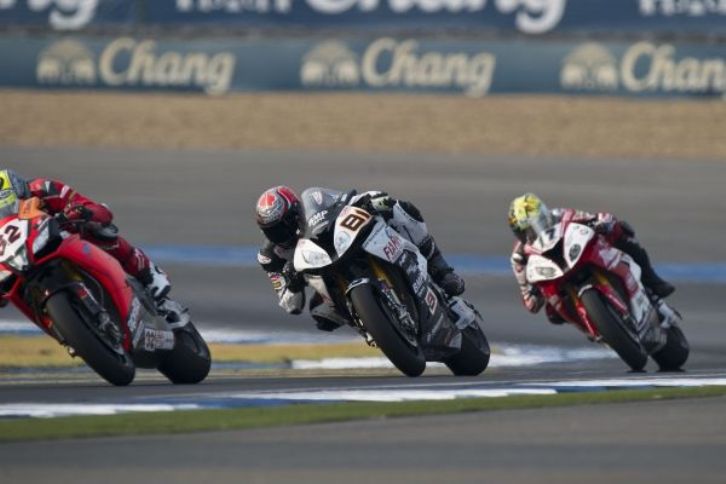 The success story of the BMW S 1000 RR in South Africa continues with another double podium. The second round of the 2016 South African SuperGP Champions Trophy was held at Phakisa (ZA) last weekend. A strong contingent of no less than 11 BMW privateers lined-up on the grid.