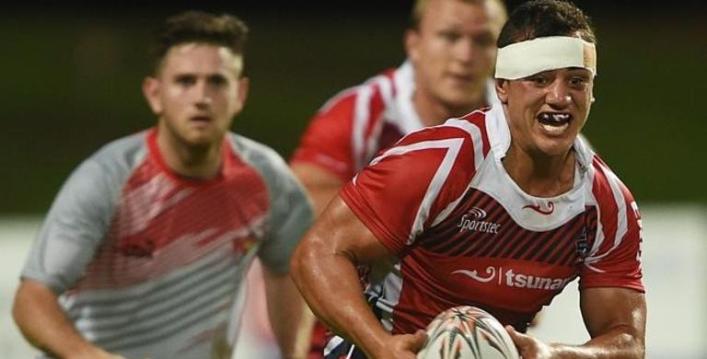 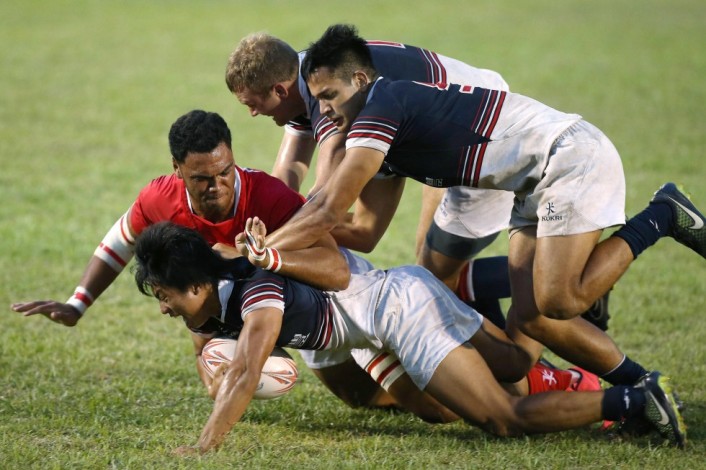 Organising chairman Velayuthan Tan said the two-day tournament that has been organised since 2001, is recognised by the Sports Commissioner, Malaysian Rugby Union and Sabah Rugby Association.

Panthers Blowpipes Rugby Club from Kuala Lumpur are taking part in the competition for the first time, he told reporters, here today.

Velayuthan Tan who is also the Eagles Rugby Club president said Sabah Eagles who are the defending champions had defeated Davetalevu from Fiji to win the title last year.

“The tournament will serve as a platform for rugby players from the country to showcase their skills against international teams,” he said. – BERNAMA