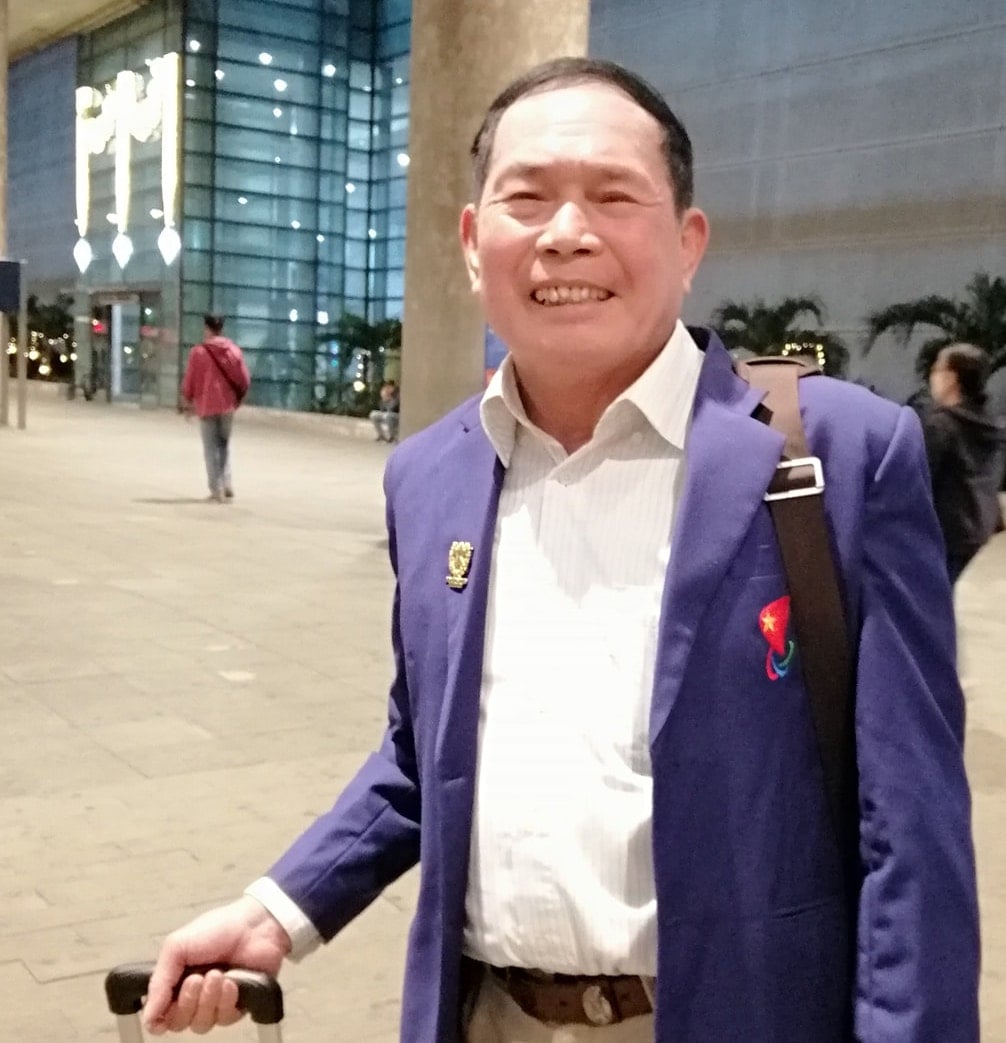 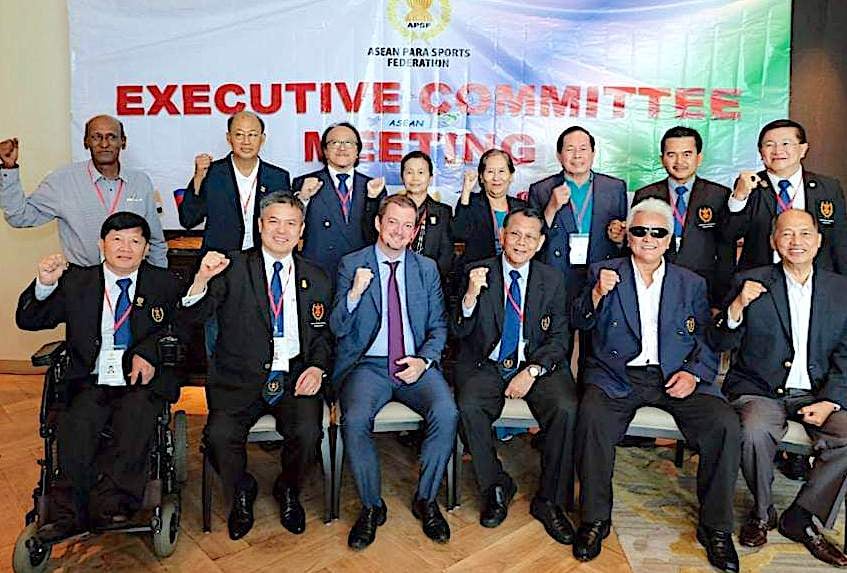 Until recently, Mr Vu, who was elected APSF Vice President in 2015, was among the key officials tasked with the organisation of the 11th ASEAN Para Games scheduled in Hanoi in December.

“It is with great sadness that we learned of the sudden demise of our colleague Mr Vu The Phiet who has been instrumental in the development of the region’s Paralympic movement.

Vu’s wealth of experience and contribution is without doubt, commendable and will always be remembered,” said APSF president Major General Osoth Bhavilai today.

“On behalf of APSF and our Paralympic family, I wish to extend our deepest sorrow and may his soul rest in peace. Our thoughts and heartfelt sympathy are with his family, colleagues, friends and Vietnamese athletes who had lost a dedicated person in continuously promoting and developing para sports,” said Maj Gen Bhavilai.

Mr Vu will always be remembered as a passionate person who has dedicated his life to the empowerment of the Paralympic movement and athletes with a disability in his country as well as amongst the Asean Paralympic family. May his soul rest in peace.