Home 2019 An array of star lawn bowls players in action 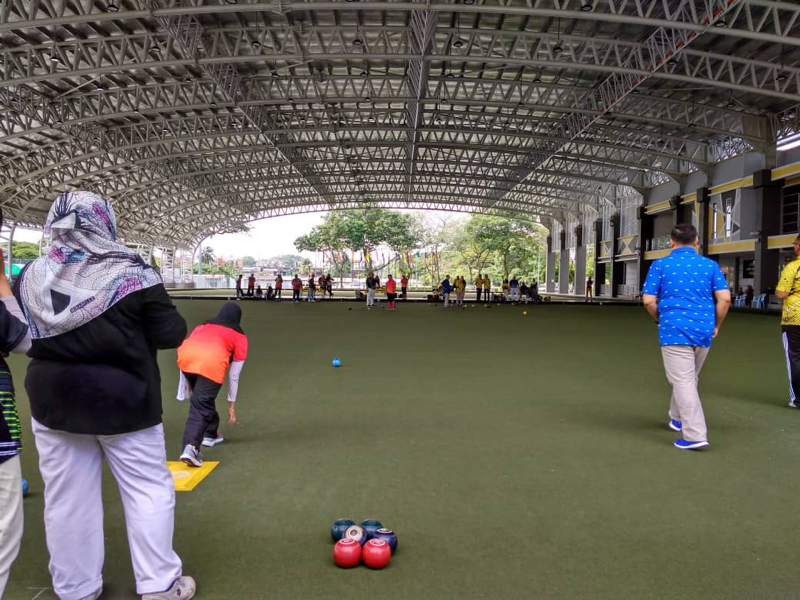 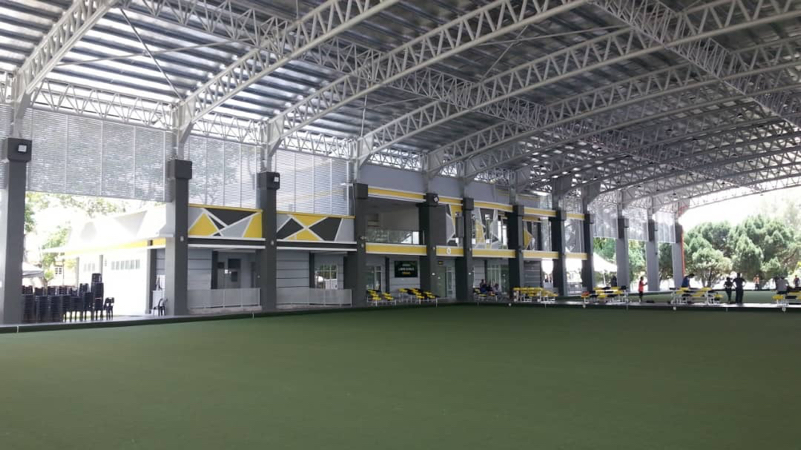 An array of top national lawn bowls players and national players from six countries will compete in the inaugural Chief Minister’s Challenge Trophy 2019 triples lawn bowls competition starting on Wednesday morning till the final day on Sept 1 at the Perak Lawn Bowls Arena in Ipoh.

But for the foreign teams, the number of their national players making the team is open and most teams have come with their full national team, Jointly organised by the Perak Lawn Bowls Association with State Government of Perak, Ipoh Municipal Council and Perak State Sports Council, the tournament will see 49 teams comprising states, clubs and six countries competing.

The six countries competing are Hong Kong and India who are fielding two teams and China, Thailand, Korea and Singapore who have sent a team each. This competition which was initiated by the Chief Minister of Perak, Ahmad Faisal Datuk Azumu, offers the highest champion prize money ever being offered in the sports of bowls – total of RM34,000, with the champion bagging home RM10,000.

“It is going to be an interesting competition with keen battle as most teams have a balanced team. And with six countries competing with their national players, the state and local teams will definitely be looking forward to creating upsets and doing well,” said joint organising secretary Ramble Oxley.

“Besides with attractive prize money offered, it is further going to see insistence competition. 24 out of the competing teams will return home with cash prizes as we have prizes for the Cup, Plate and Spoon category.

“We allocated eight slots for foreign teams, but next year we will allocate more slots and hope to see more countries compete,” said Tengku Datin Seri Noor Hazah Al Haj, the organising chairperson who is also the president of Perak Lawn Bowls Association.

Hosts Perak will be fielding eight teams – four senior teams and four youth teams preparing for Sukma. Perak’s B team will be led by former World Champion in 2010 – Safuan Said.

The opening ceremony for the tournament will be held at 8am at the Perak Lawn Bowls Arena on Thursday with the Chief Minister Ahmad Faisal Datuk Azumu expected to officiate and declare the tournament open.