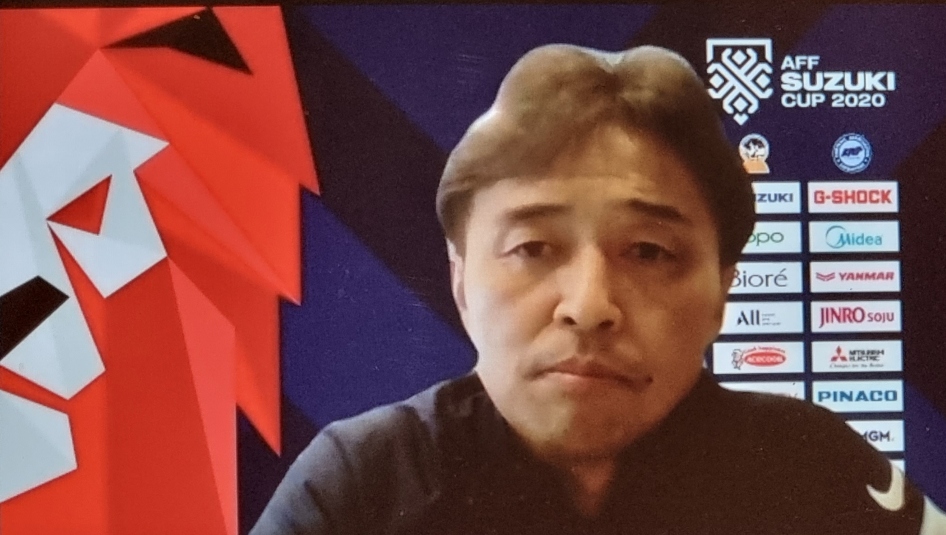 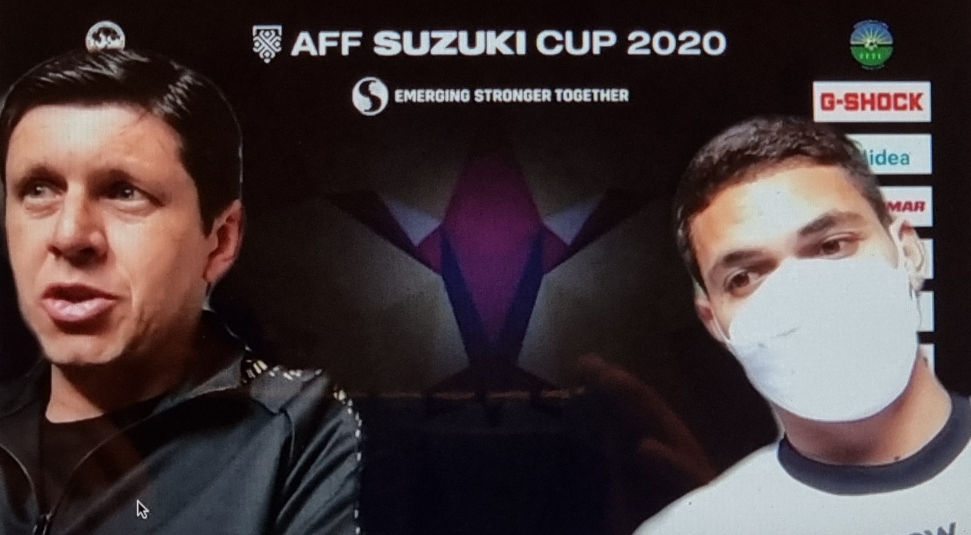 As Singapore hunt for their third successive win in Group A of the AFF Suzuki Cup 2020, Timor Leste will be looking to end the tournament with a bang tomorrow at the National Stadium.

Singapore had started their campaign in the group with a 3-0 win over Myanmar before they followed it up with a close 2-1  victory over the Philippines.

A win over Timor Leste tomorrow would firmly put the host in the semifinals of the championship this year for the first time since 2012.

“We had a good start, so we need to keep going. We must not drop the momentum,” said Singapore head coach Tatsuma Yoshida.

“We had a good rest after the Philippines game to recover and get treatment. That had given us the chance to better prepare for the next match.”

In the meantime, Timor Leste head coach Fabio Maciel will be looking to end their campaign in the AFF Suzuki Cup this year with a bang after three straight losses.

Timor Leste fell to a 2-0 loss to Thailand in their opening tie of the group before conceding 2-0 and 7-0 to Myanmar and the Philippines respectively.

“We are still working on how we will defend against the aerial ball as Singapore will no doubt be out to exploit it,” added Fabio.

“It will be tough to play against the host as Singapore will be coming all out. But if we can repeat the same second-half performance we did against the Philippines then we might have a chance.

“We want to play with honour and finish our campaign well. Perhaps maybe we may yet surprise the host.”

Added midfielder Paulo Gali Freitas: “we have to play to the gameplan which has been set. We have to work together to finish our campaign on a good note.”