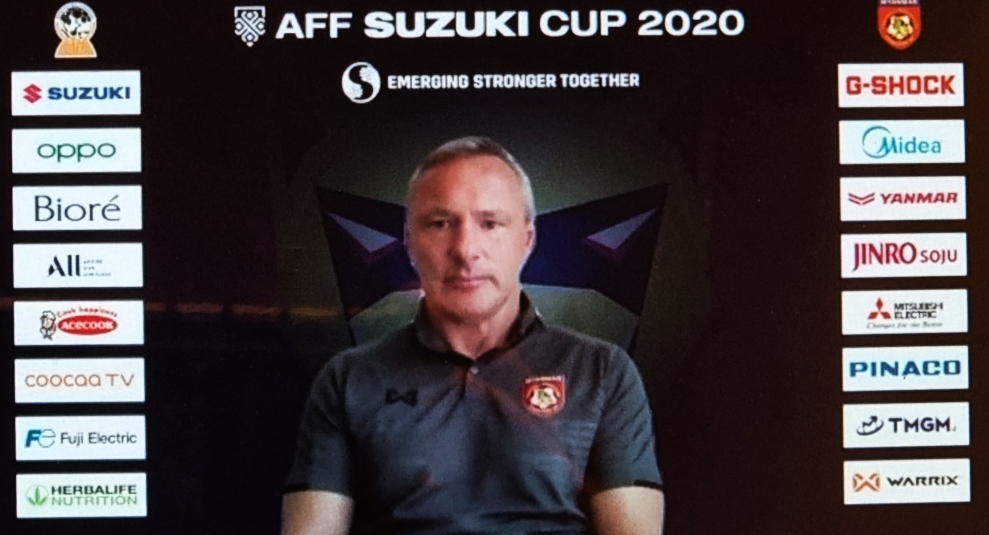 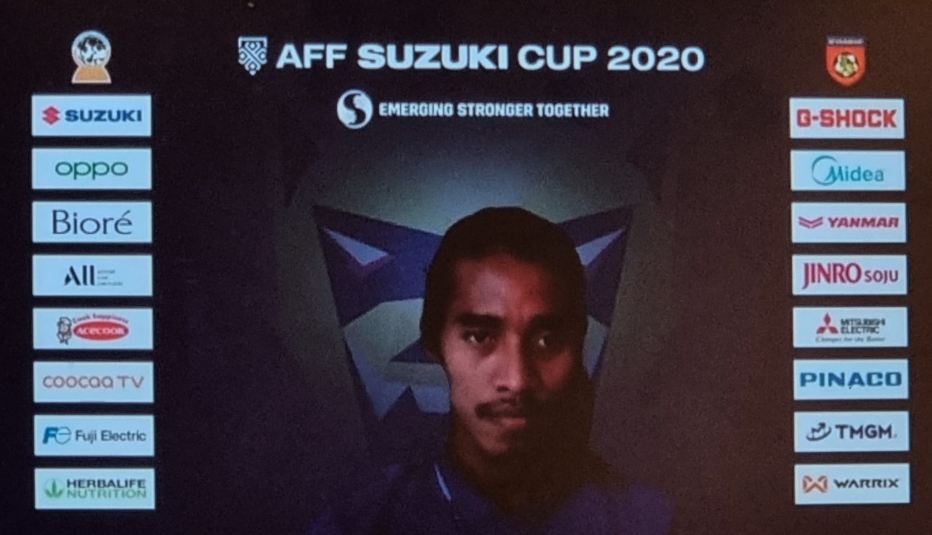 After a week-long rest, Myanmar will be eager to make a fine finish of their campaign in Group A of the AFF Suzuki Cup 2020 tomorrow when they take on the Philippines who will ring the changes at the Bishan Stadium.

Myanmar head coach Antoine Hey said that the several days’ rest was important to the team before they take on the Philippines.

“We have a week to prepare for this game against the Philippines. The rest days were important to us as we had several players injured after the first few matches of our campaign and this allowed them to recover well,” said Hey at the pre-match interview this afternoon.

“We are in the process of rebuilding and every match that we play gets us closer to the level that we want to be. It has taken time for us to get the rhythm as a team and individuals.”

Added captain Maung Maung Lwin: “Philippines are a strong team. They have many quality players. We have observed and analysed their matches, so we know their strength. It will be difficult but we will be competitive.” 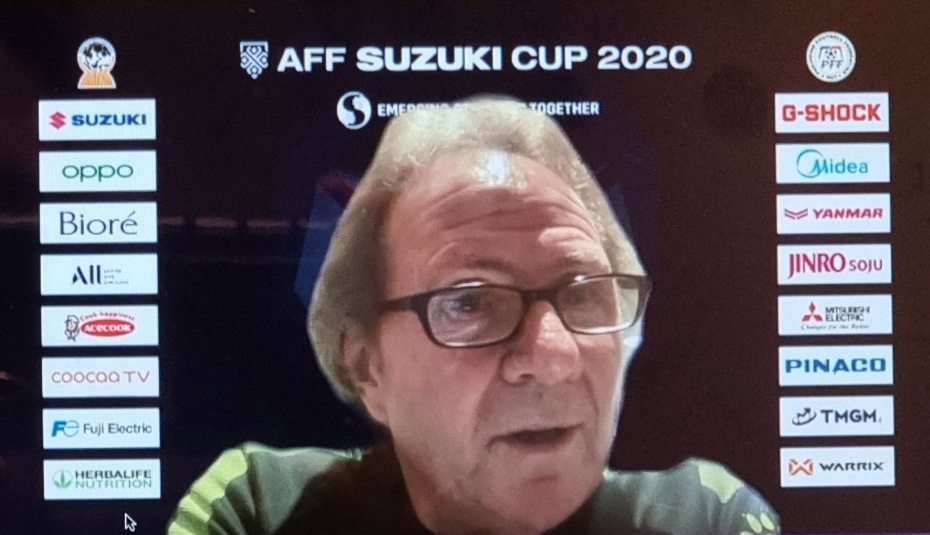 On the other hand, Philippines head coach Stewart Hall said that he will be making changes to the line-up that will take on Myanmar tomorrow.

He said that in all possibility several players from the Under-23 will take to the field.

“We have eight players from the U23 with us, so tomorrow at least four will start the match against Myanmar. There will be changes for sure,” added Hall.

“It will be a challenge to play Myanmar as they pass the ball around quite well. We are disappointed with the result in our last game (against Thailand) but we have to go on and finish our campaign well.“ 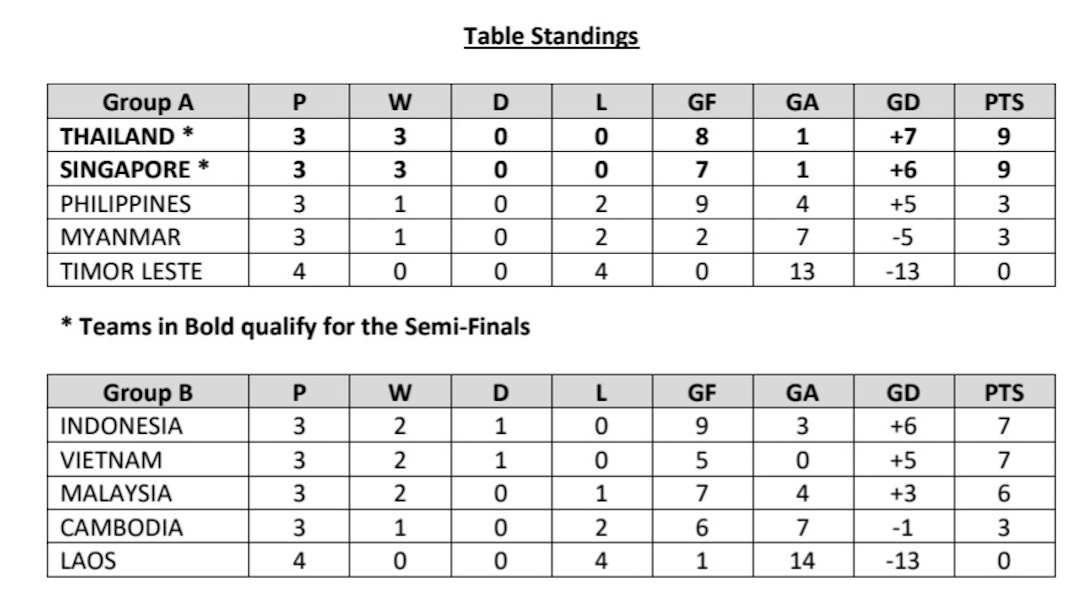