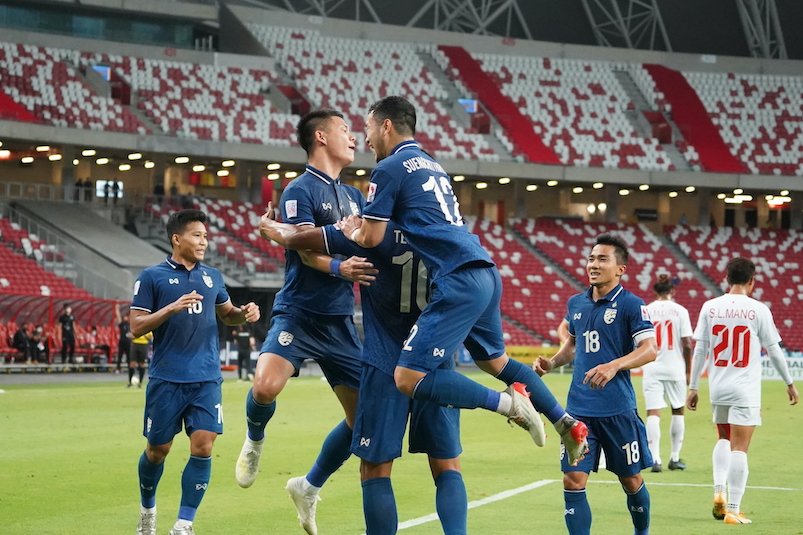 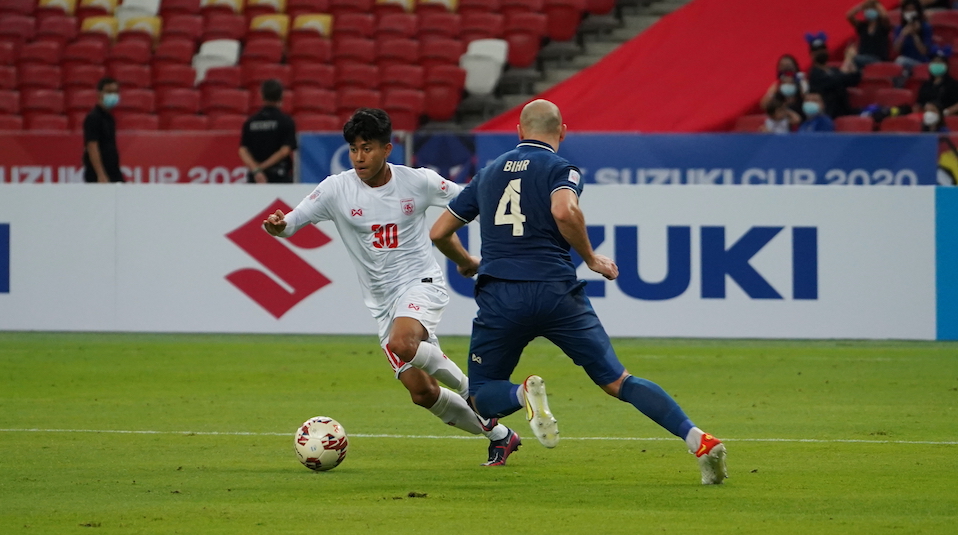 Prolific striker Teerasil Dangda fired a double to lead Thailand 4-0 past Myanmar as the Philippines overwhelmed Timor Leste 7-0 on the third matchday of Group A of the AFF Suzuki Cup 2020 this evening at the National Stadium.

Teerasil’s brace – the first with a low grounder in the 23rd minute and then the second from the spot eight minutes after the restart – propelled the 33-year-old BG Pathum frontman to share the all-time top scorers’ list with Singapore’s Noh Alam Shah on 17 goals.

“Naturally I am happy with leading the top scorers’ list but more importantly is that we won and we got the three points,” said Teerasil, who won the Man of the Match award.

“We are getting to the Thailand team that we know we are capable of playing in an attacking formation.”

Substitute Worachit Kanitsribumphen then grabbed Thailand’s third goal in the 78th minute as Supachok Sarachat then finished off the fourth right at the end for the team’s handsome victory.

“We have made some good progress from our first game. And we created a lot of clear chances. The remaining two matches (against the Philippines and Singapore) will be difficult,” said Thailand head coach Alexandre Polking.

Added Myanmar head coach Antoine Hey: “the players gave everything they possibly could even though we were playing with players out of their natural positions. We tried very hard in this game but that penalty destroyed the players’ spirit.” 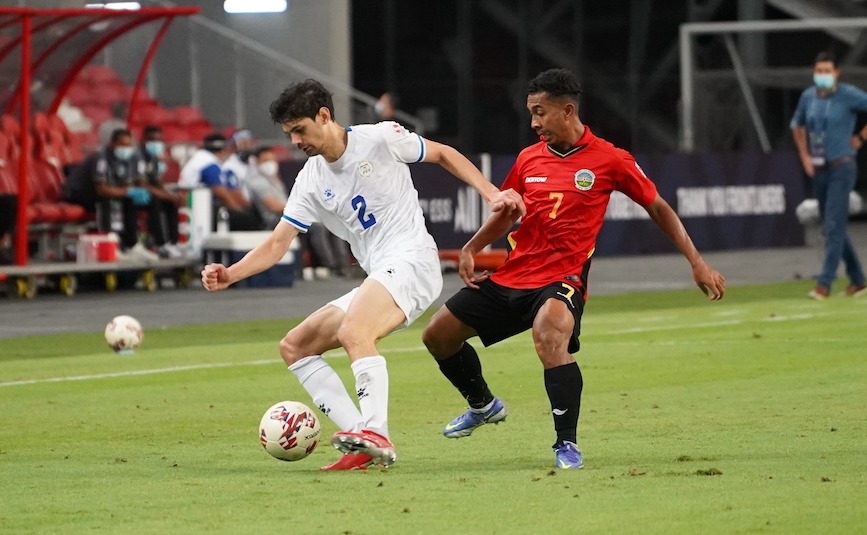 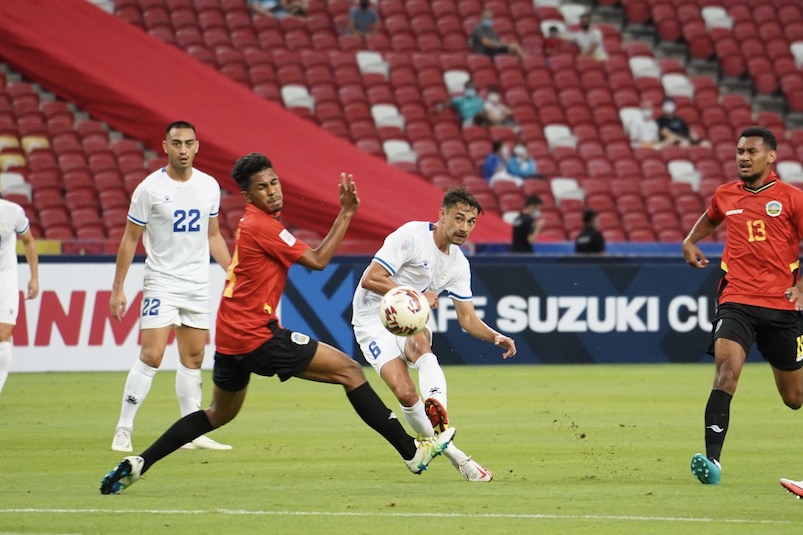 In the meantime, the Philippines whitewashed Timor Leste 7-0 to pick up their first full points in the group.

“We met the target which has been set and that was to win the points and also score as many goals as we could,” said Philippines head coach Stewart Hall.

“We spoke of the crosses which we did today and credit to the players for playing off the chaos to score the goals.”