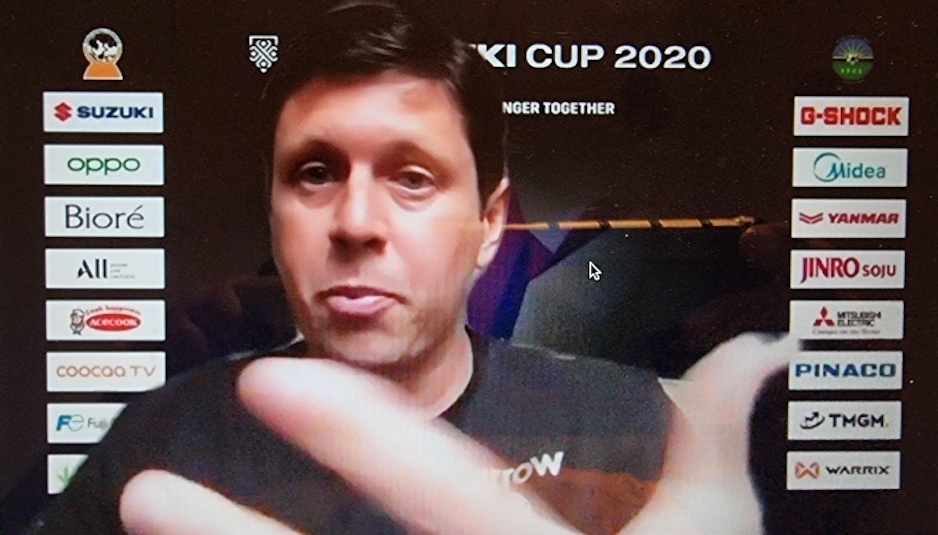 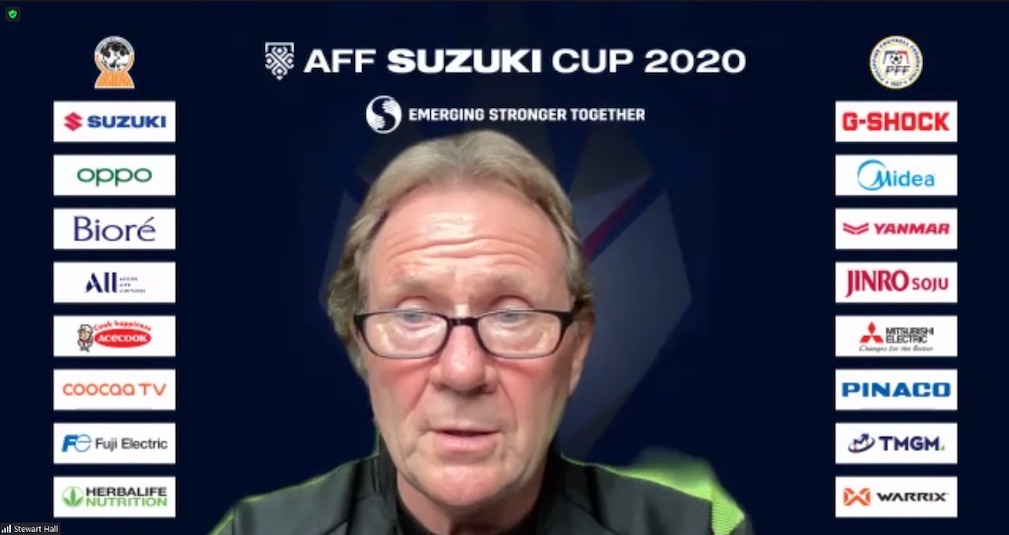 Timor Leste will plan against set-pieces as the Philippines to look to switch gear when the two sides square up tomorrow night in a Group A encounter of the AFF Suzuki Cup 2020 at the National Stadium.

At the pre-match interview this afternoon, Timor Leste head coach Fabio Maciel said that the Philippines as do other teams in the group would have realised that they can take advantage through the set-pieces.

“They know that and we also know that, so we have to plan against this. The point I always tell my players is that winning or losing is part of the game. But the more important factor is that the players must go into the game knowing that they have done as well as they could have,” said Maciel.

“We have to play to our strength – ball on the ground and move it around. Tomorrow, we have the choice of putting in five regulars from the U23, so we will see whether they will get to play.”

In the meantime, Philippines head coach Stewart Hall said that the team will have to switch gear when they take on Timor Leste tomorrow evening.

“We spoke this morning and the players realised that we need to do better. We need to put in at least 10% more in our passing, our movements and everything that we do in the game,” added Hall.

“The objective now is to win the remaining nine points to make the cut to the semifinals. Timor does not surrender easily, so we have to work hard, work hard and work hard against Timor.

“Now every game is about the results and the players know this. So we have to dominate the game and the ball. And tomorrow, we will be putting in an extra striker to make sure that we get the job done. We are not taking any chances against Timor.”