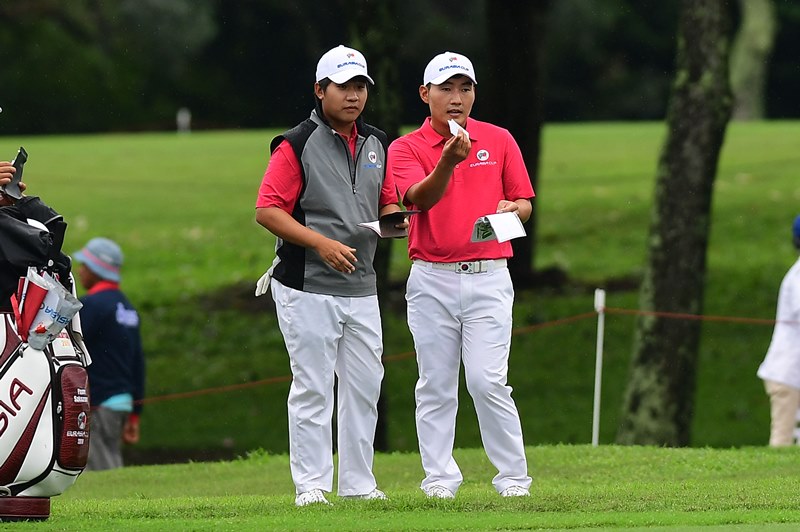 Team Asia enjoyed its best opening day performance in the history of the EurAsia Cup presented by DRB-HICOM by leading 3 ½- 2 ½  against Team Europe on Friday.

Team Asia has never led in the past two editions of the EurAsia Cup but their Fourballs performances showed the continent is ready to challenge for its first win at the Glenmarie Golf and Country Club.

Korea’s Byeonghun An and Thailand’s Kiradech Aphibarnrat suffered a 4&3 defeat to the English pair of Tommy Fleetwood and Paul Casey in the opening match.

However, the tide was immediately turn with Malaysia’s Gavin Green combining effectively with Japan’s Yuta Ikeda in the second match to beat Belgium’s Thomas Pieters and England’s Matthew Fitzpatrick 2&1.

The biggest upset of the day came when Korea’s Sunghoon Kang and Thailand’s Poom Saksansin brought down Major winner Henrik Stenson and France’s Alexander Levy comprehensively with a 5&4 victory.

But it was China’s Li Haotong, who completed a memorable day for Asia when he sunk a 15-feet birdie putt on 18 to halve his match with Austria’s Bernd Wiesberger and Spain’s Rafa Cabrera Bello.

Team Asian captain Arjun Atwal was thrilled with his team’s start and believes a relaxed attitude will continue to be the key to success this week.

“I’m really happy about today’s results and how the day went especially Li Haotong’s match. That was very important for me as that half point was really a psychological boost for the team.

“The players in my team are all champions and they know what to do to win. All I want them to do is to stay relaxed and continue to have fun tomorrow,” said Atwal. 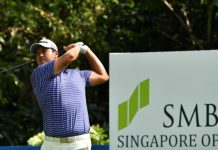