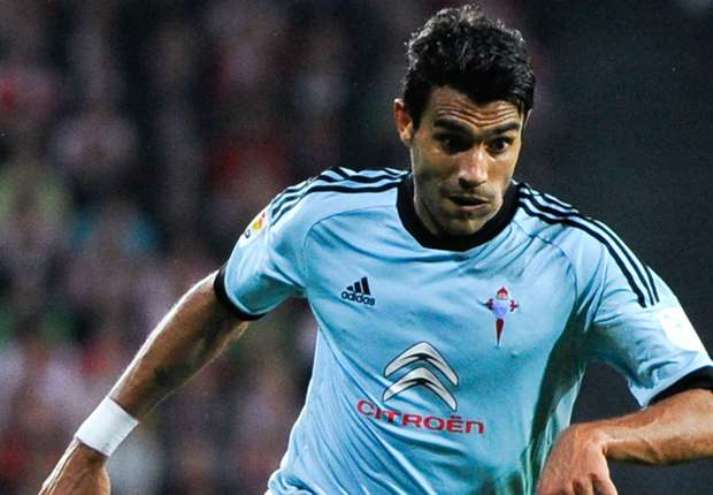 Atletico Madrid have boosted their La Liga title challenge with the signing of Argentine international midfielder Augusto Fernandez from Celta Vigo for an undisclosed fee.

“Fernandez passed a medical on Thursday and has signed his contract with our club on January 1 for the remainder of the season plus three more,” Atletico said in a statement on their website on Friday.

The 29-year-old enjoyed a successful three-and-a-half year spell at Celta, scoring 10 goals in 122 appearances, and helping to guide them to fifth in the table so far this season.

“It is an important signing that gives us options in midfield,” said Atletico boss Diego Simeone.

His arrival is expected to cover for the absence of the injured Tiago, who will be out until March with a broken leg.

“He is a player with veritable experience in La Liga, who will offer quality and competition to a great central midfield like ours,” said Atletico sporting director Jose Luis Perez Caminero.

“His incorporation will help us with the demands of challenging in three competitions in the coming months.”

Atletico are joint top of La Liga with Barcelona, albeit having played a game more than the European champions, and have reached the last 16 of both the Copa del Rey and Champions League.

Fernandez already has title winning experience under Simeone as they won the Argentine Clausura title together when at River Plate in 2008.

His registration won’t be cleared in time to face Levante on Saturday, so Fernandez could even make his debut by returning to Balaidos when Atletico travel to Celta on January 10. – Agence France-Presse