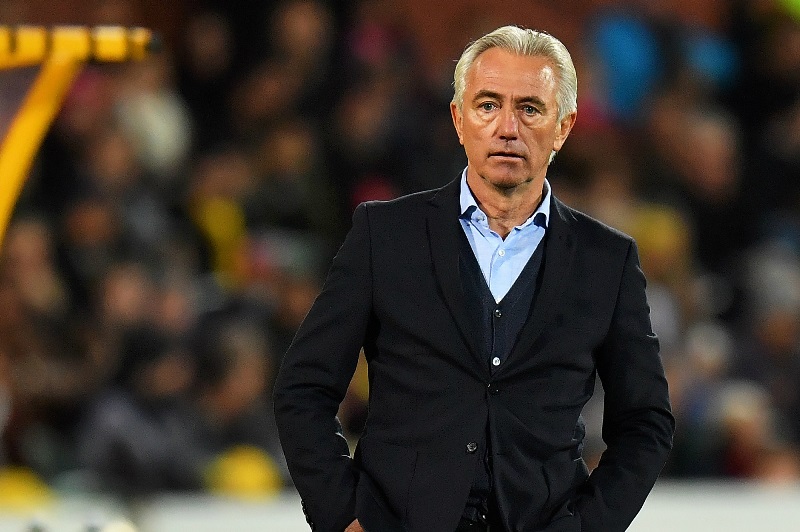 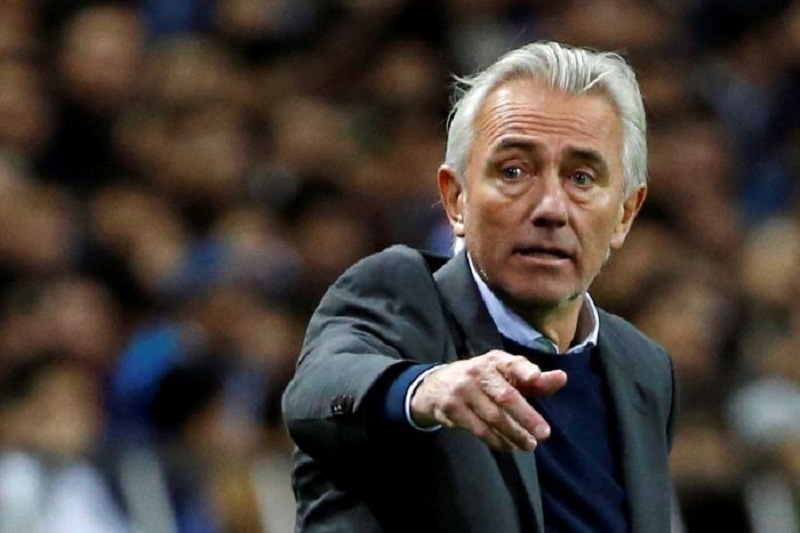 Bert van Marwijk admitted Australia’s ‘sporting culture’ was one of the key factors behind his decision to take on the role as the new Caltex Socceroos coach.

The Dutchman flew into Sydney from Holland on Thursday and immediately addressed a large media contingent at FFA headquarters.

And the Dutchman believes his experience with Australian players during his time with Holland and Saudi Arabia was a key factor behind his decision to take up the role with the Socceroos.

“We played with Saudi Arabia, as I was the coach there, two times against Australia,” van Marwijk told reporters on Thursday.

“I was here, as I was the coach of the national team of Holland, also played here against Australia.

“In Holland we also played against Australia. We lost in Eindhoven I can remember.

“The mentality of Australia is special. The sports culture is special. And I’d like to go to the World Championship. I think that’s a good combination.”

Van Marwijk insists Australia will be competitive at the World Cup and is targeting a second round appearance in Russia.

“I go the World Cup with the only thing that counts and it’s to survive the first round,” van Marwijk said.

“No one has to tell me that’s difficult because our opponents are good countries.

“But for me there’s only one thing that counts and that’s the first game.”

While acknowledging his preference for attractive football, van Marwijk said he will adopt a style which will bring the best out of the Australian squad.

“I’m a realistic coach. I like creative football. I like to have the ball. But I also like to win. That’s the most important thing,” he said.

“And when they don’t like to play in a way you want to play then you make a mistake I think.

“It’s important for me as soon as possible to get to know the players and their qualities.

“I know  a lot of players, we played against you two times in the past year and we [did] a lot of analysis of the players. But I have to learn them better.” – www.myfootball.com.au