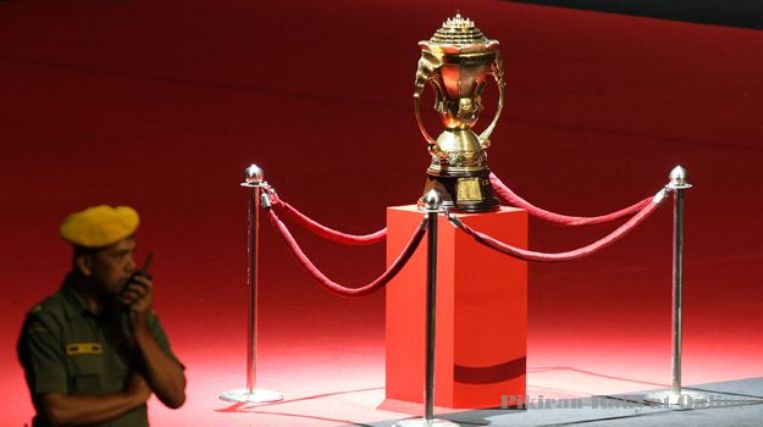 The 2017 Badminton World Federation Sudirman Cup will be held on Australia’s Gold Coast, Badminton Australia said Friday, taking the event outside Asia and Europe for the first time.

The biennial Sudirman Cup world mixed team championships will be held from May 21-28 that year in conjunction with the BWF Annual General Meeting, organisers said.

“The awarding of the 2017 Sudirman Cup to Australia is a major boost for the sport in the whole Oceania region,” Badminton Australia CEO Paul Brettell said.

“This will be the first time the event has been hosted outside Asia and Europe.” – Agence France-Presse