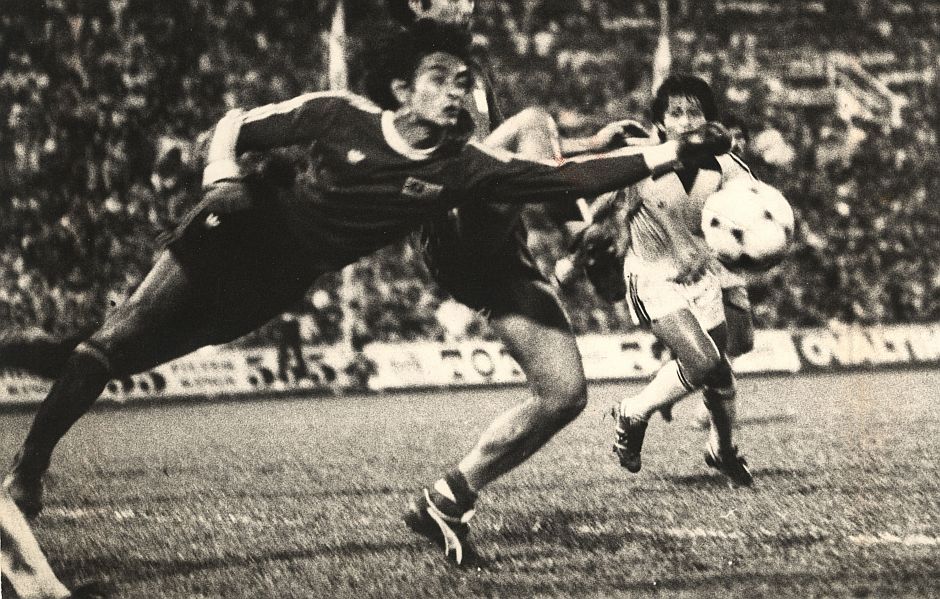 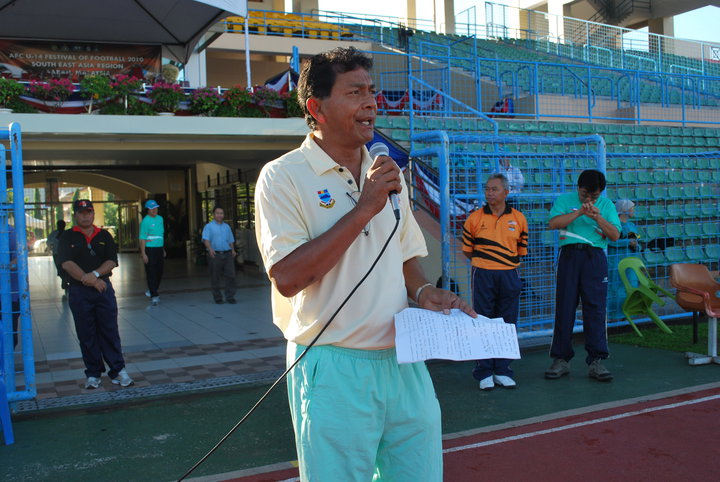 Former national goalkeeper Peter Rajah passed away on Friday morning at the age of 63 at the Duchess of Kent Hospital in Sandakan after suffering a heart attack – as Sabah and Malaysia lost another iconic sportsman.

The lanky Peter Rajah breathed his last at about 6.30am after he slipped into a coma following a heart attack – two days after he was admitted to the hospital after complaining of chest pains. He was the manage of the Sandakan Sports Complex.

Peter Rajah was a member of the national team that qualified for the 1980 Moscow Olympics which Malaysia later boycotted due to Russia’s invasion of Afghanistan. He also played for the national in a friendly match against English Premier League giants Manchester United  in Kuala Lumpur in 1982.

Described as one of the “finest goalkeeper” from Sabah, Peter Rajah played alongside Sabah greats and national stars like Hassan Sani and “King” James Wong. He donned Sabah colours from 1972 to 1995.

Peter Rajah leaves behind his wife Tracie Gom, two daughters and one son and five grandchildren.

His remains will be brought back to Penampang in Kota Kinabalu for burial.