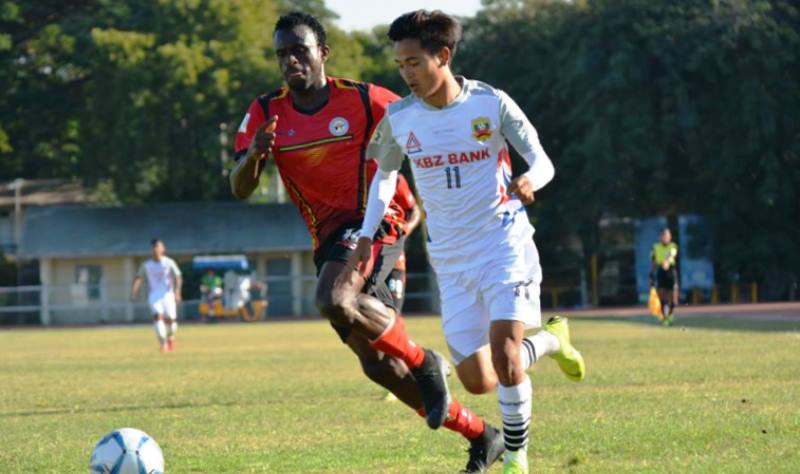 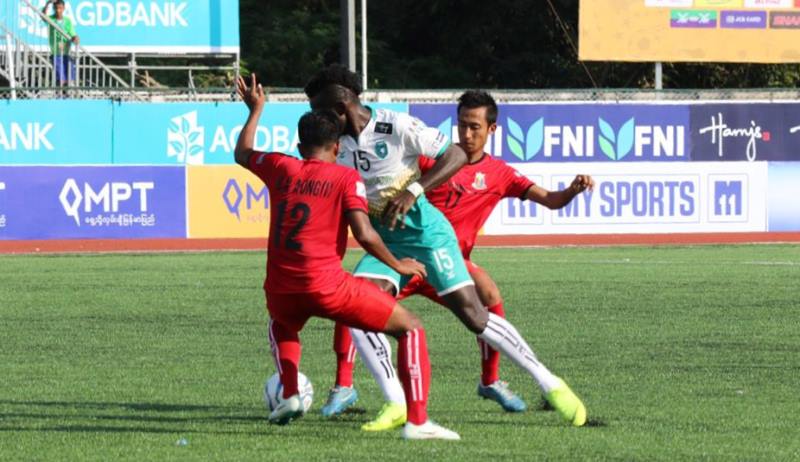 Ayeyawady held former champions Yadanarbon to a 1-1 draw in their opening tie of the Myanmar National League 2019 that was played ta the Ba Htoo Stadium.

Four-time winners Yadanarbon were tight at the back as they kept Ayeyawady at bay at the end of an exhilarating first half.

But right at the hour mark, Zaw Lin gave Ayeyawady the lead before Yadanarbon grabbed the all important equaliser through substitute Myat Kaung Khant right at the death.