Home 2020 Azroy looking for a repeat win at the Terengganu 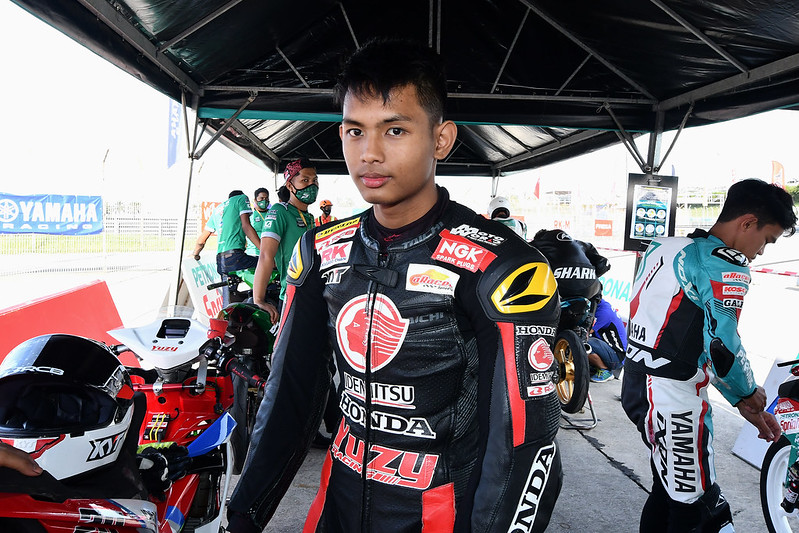 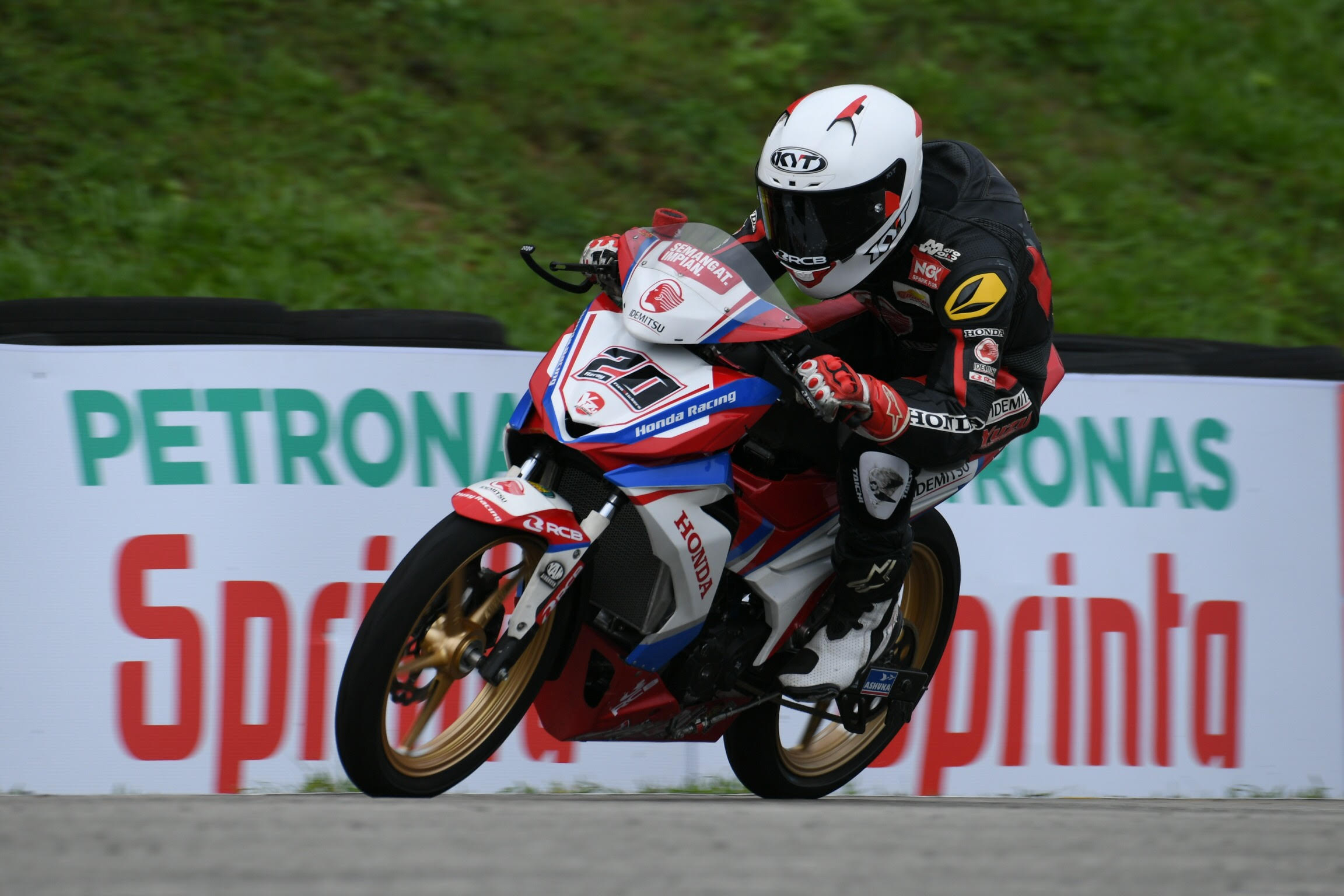 As the Championship winds its way East to the Terengganu Racing Track (Litar Permotoran Terengganu) for Round 4, Azroy is hoping to replicate his 2019 win at the 1.371km circuit.

“No doubt, consistency is the key towards winning an eight-round championship. But this win will still be important, as it will allow me to extend my lead instead of merely defending it,” said Azroy who leads the CP150 class by a 6-point margin.

Azroy’s closest competitor, Mohd Helmi Azman from team Hi Rev SCK Honda Racing, has so far logged two wins and will be a force to be reckoned with.

In the other race classes, Mohd Shafiq Rasol from the ONEXOX TKKR SAG Team is the current leader in the sophomore CP125 class while Rahimi Nabil Razu from team PETRONAS Sprinta Yamaha-31 Racing is the man to beat in the age-capped Wira KBS class.

Round 4 of the 2020 PETRONAS Malaysian Cub Prix Championship is scheduled to flag off on Friday (September 18), and the finals on Saturday (September 19). Aside from the full live stream on the Malaysian Cub Prix Championship’s social media platforms, the race finals will also be live on TV1, RTM Sports and Astro Arena on Saturday from 2pm onwards. Spectators are strongly discouraged from converging at the race track to catch a glimpse of the action. 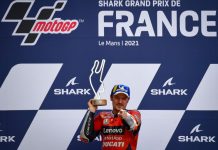