Home News Back to back League Cup crown for Albirex 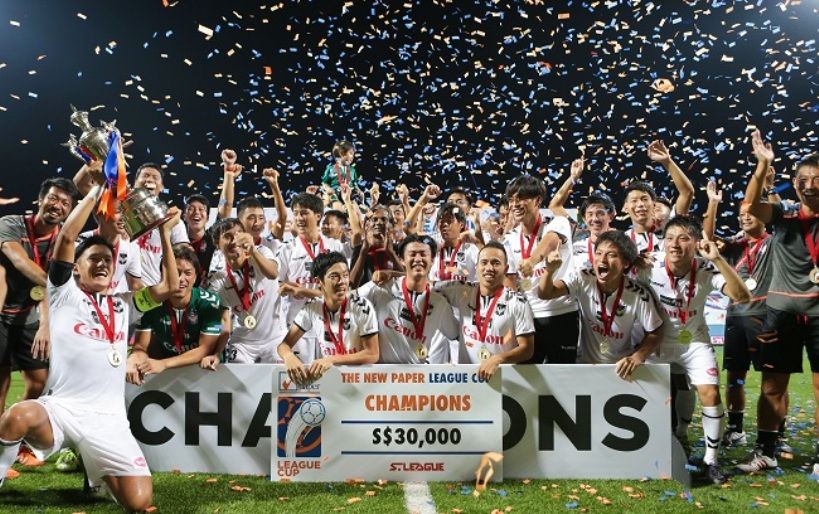 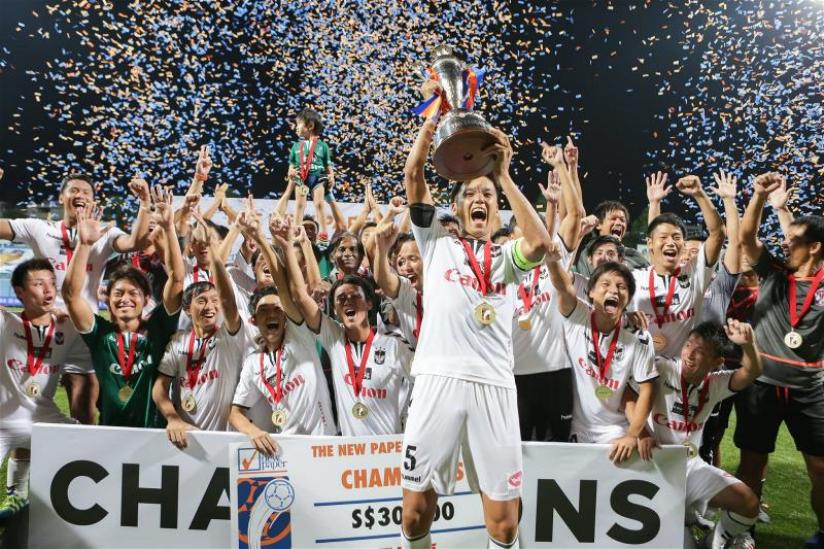 Albirex Niigata (S) made it back to back crown in the Singapore League Cup when they beat Brunei’s DPMM FC 2-0 in the final at the Jalan Besar Stadium.

“It was a very tough game because it was the final and the first goal was very important for us because DPMM were playing better till then,” said Naoki Naruo, the head coach of Albirex.

“We allowed them to create chances, so I wasn’t very impressed with our defending even though we managed to deal with the high balls as Kazuki (Mine) was winning everything in the air.”

Rui Kumada’s gave Albirex the lead on 42 minutes after evading marker Abdul Aziz Tamit to blast the ball beyond the reach of DPMM keeper Wardun Yusoff.

“We are disappointed because we had the better chances in the first-half until they scored their first goal,” said Steve Kean, the head coach of DPMM.

“With 20 minutes to go, we put in an attacking player to chase the game, but credit to the goalkeeper (Yosuke Nozawa), he made a great save to deny Adi (Said).”