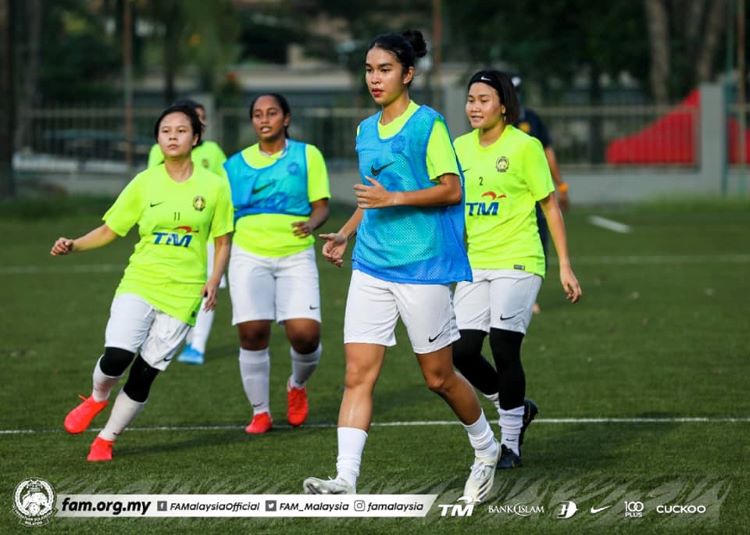 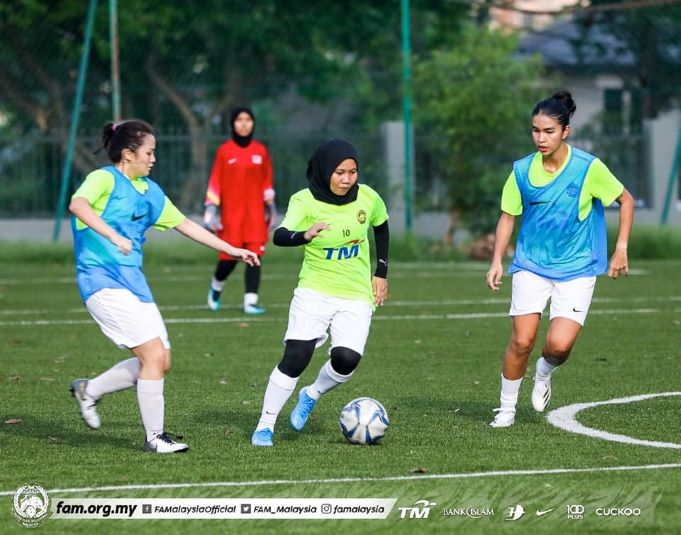 It is back to the crunch for the Malaysian women’s national team as they gear up for the qualifying round of the AFC Women’s Asian Cup next month in Palestine.

For the qualifiers, the Malaysians are in Group H against hosts Palestine and Thailand on 19-25 September 2021.

All matches will be played at the Faisal Al-Husseini International Stadium.

“We know that Thailand will be the team to beat in the group. So for us, we have to make sure that we give them a fight and if we lose, we should not lose by a big margin,” said Jacob Joseph, the head coach of the Malaysian women’s national team.

“It will be 50-50 against Palestine even though they have been in training for the past two months. We have just started ours but I feel confident against the home team.”

Towards that, a total of 28 players have reported for training at the Wisma FAM in Kelana Jaya with the list of players to be trimmed to 23 just before the departure to Palestine on 14 September 202.