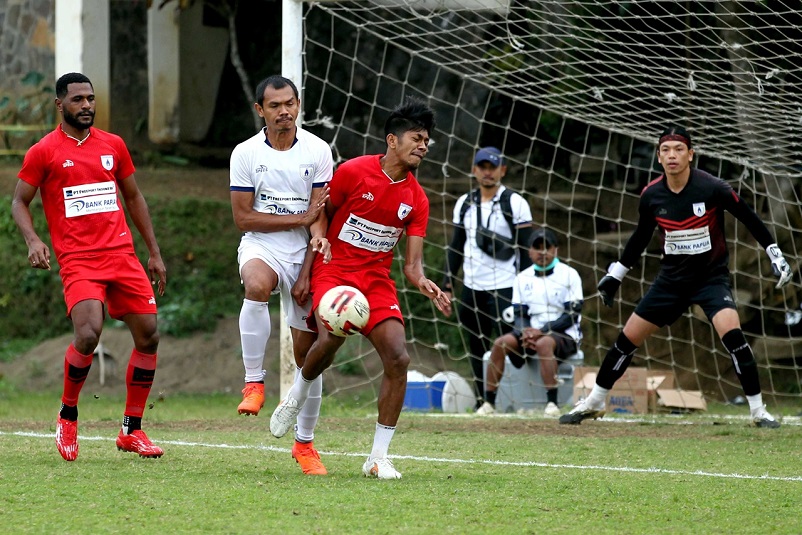 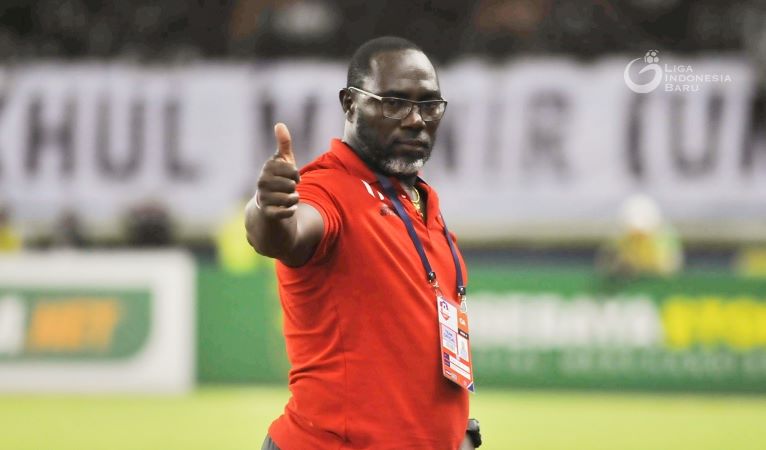 Persipura Jayapura head coach Jacksen F Tiago feels that it will not be a big issue for the team to play in neutral venues this season considering their past experience of playing away from home.

The 2021/22 BRI Liga 1 season will finally kick off later today with Bali United taking on Persik Kediri at the Gelora Bung Karno Stadium.

Persipura will then open their campaign tomorrow with a match against Persita Tangerang FC at the Pekansari Stadium in Bogor.

The bubble to bubble concept will be used this season.

He said that the team is currently in the re-building phase with several new faces in the squad.

But he is optimistic about the form of the team, with the chemistry between the players developing well.

“I told the players that even though we are in the midst of forging a new strength, we are already a compact team after being together for the past year,” added Jacksen.