Home 2022 Back to the drawing board for Timor Leste 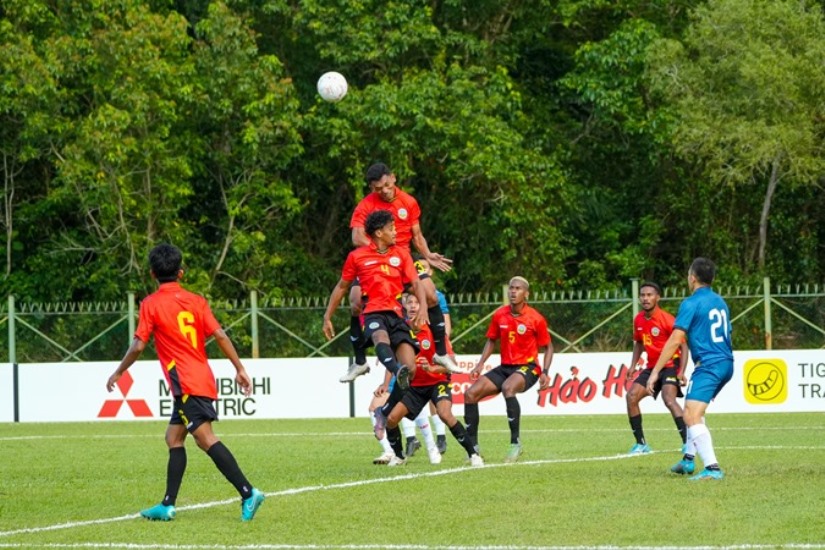 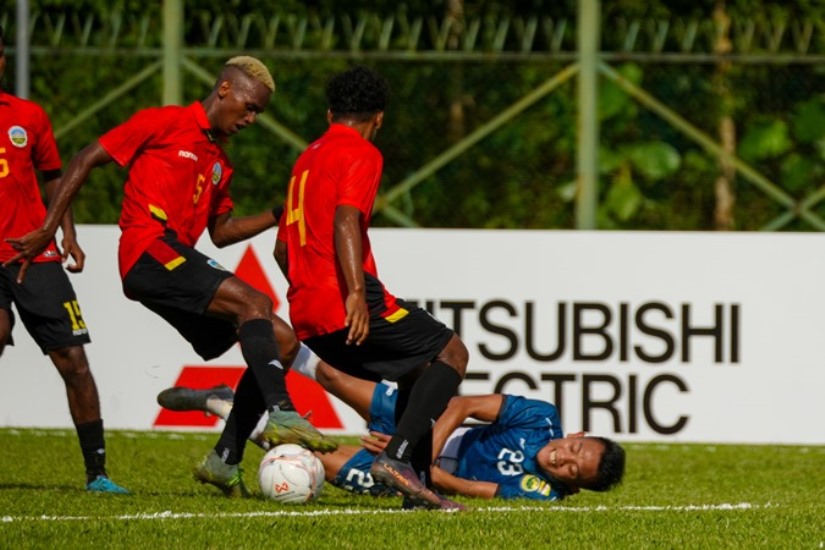 It will be back to the drawing board for Timor Leste following their failure to make the cut to the AFF Mitsubishi Electric Cup 2022.

The Timorese were denied by a determined Brunei Darussalam side in the Qualification Rounds this week with the latter emerging 6-3 victorious on aggregate at the Track and Field Hassanal Bolkiah National Sports Complex.

“We accept the loss as we did not make full use of the chances that we created in the two games,” said Timor Leste head coach R. Gopalkrishnan.

“Now we have to go back and come up with a plan for the future. We have some issues we need to work on but it is not the right avenue to say what those concerns are.

“We have to rebuild this team but after only solving the problems.”

Timor Leste, who had qualified for the biennial championship three times previously including those in 2018 and then 2020, had to utilise mostly players from their Under-20 squad for their campaign this time round.

But they still gave a good account of themselves in the first leg when they were done in by the lack of experience that saw them concede to a 6-2 loss to Brunei.

In the return tie, Timor Leste had their work cut out for them having to come back from a four-goal deficit where in the end their 1-0 win over Brunei DS was just not good enough.

“We have to come back stronger and we have to start from the age groups,” quipped Gopalkrishnan.