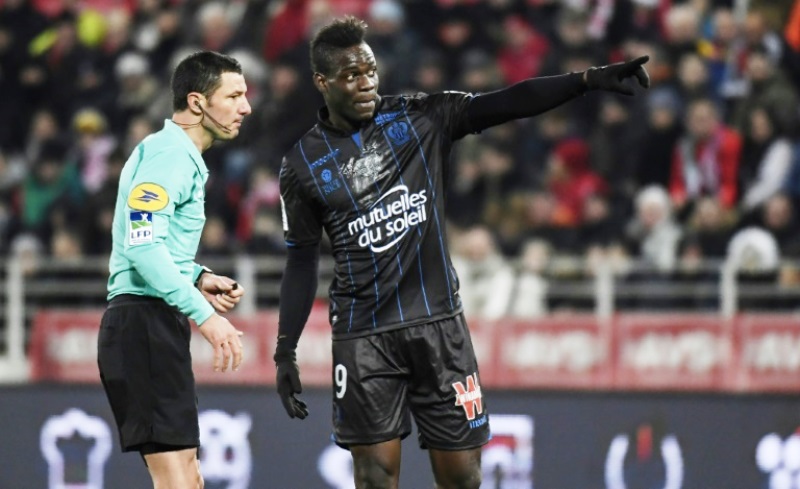 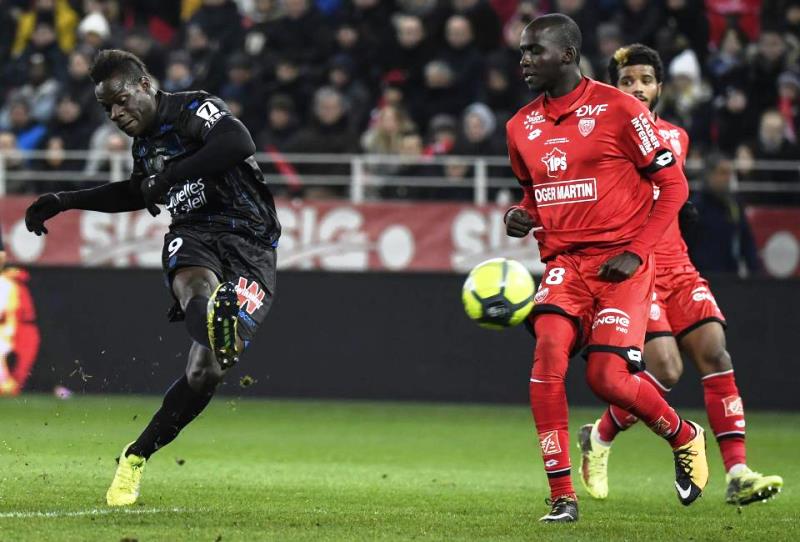 Mario Balotelli was booked during Nice’s 3-2 loss at Dijon for complaining about racist abuse, his French Ligue 1 club and a local newspaper have claimed.

A tweet from Nice at half-time in Saturday’s match said Balotelli had “picked up a yellow card after… getting annoyed at fans’ racist abuse”.

Local newspaper Nice Matin in its match report said Balotelli “eyeballed and pointed his finger” at fans and “complained of racist abuse”.

The newspaper said Dijon goalkeeper Baptiste Reynet had tried to calm down a furious Balotelli telling him he “hadn’t heard any racist chants”, to which the Italian forward replied it was coming from “two or three supporters”.

Nice Matin said Balotelli’s booking was for his reaction to the Dijon fans, after which he had “alerted the fourth official to the alleged abuse”.

It would not be the first time Balotelli, 27, has been targeted by racist abuse, in France and beyond.

Last season some Bastia fans hurled insults at the former Liverpool, Inter Milan and AC Milan forward, who is of Ghanian origin.

He was the target of racist chanting back in his homeland with Juventus fans accused numerous times, as well as Inter supporters when he was playing against his old club for their city rivals Milan.

Before Euro 2012, Balotelli had threatened to “walk off the pitch” if he was abused by fans in Poland or Ukraine.

That came after the BBC aired a documentary showing hardline ultra fans in both countries making Nazi salutes and monkey chants.

The Croatian Football Federation was fined during that tournament for racist abuse by fans directed at Balotelli, while UEFA also investigated Spain following their match with Italy.