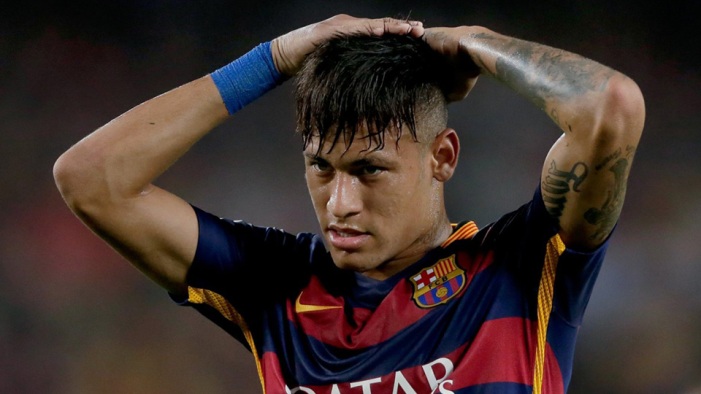 Barcelona coach Luis Enrique said Tuesday he was confident that Brazilian star Neymar would commit to the Catalan giants beyond his current contract in 2018.

Asked at the team’s press conference if the Brazil captain was ready to extend his stay in Barcelona, Luis Enrique said: “I believe so, yes.”

Neymar, 23, has himself remained vague concerning his future plans, and after stating last month that he was in talks with the club concerning a new contract, he added: “I don’t know, life is very long.”

This has lead to speculation of a possible move, including to Liga rivals Real Madrid, with his release clause estimated at 190 million euros ($205m). English side Manchester United also tried to approach the player last year.

In recent months Neymar’s father has let it be known that his son will only extend with Barca if “fiscal stability” was re-established with the player’s 2013 transfer currently being investigated for alleged tax fraud.

Neymar missed Saturday’s 2-1 league win at Malaga because of muscle pain but should line up in Wednesday’s Cup quarter-final return-leg tie against Athletic Bilbao at Camp Nou.

“He feels very good and there is no risk (of relapse),” said Luis Enrique. “He trained and is in perfect shape to play.” – Agence France-Presse