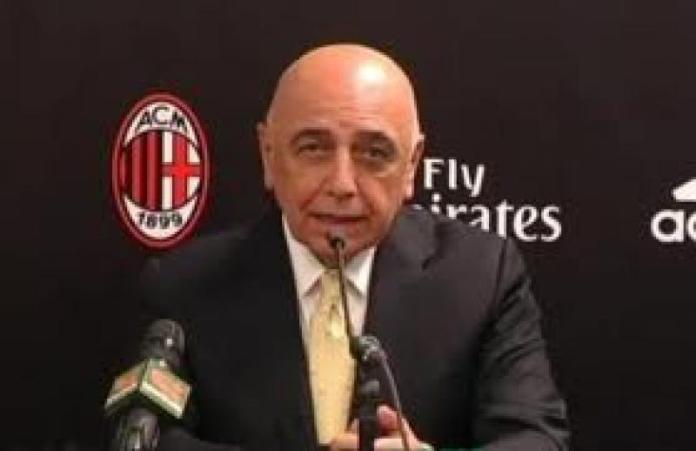 Dozens of Serie A and B officials and players including Adriano Galliani, Hernan Crespo and Ezequiel Lavezzi have been targeted by an Italian police investigation into alleged tax evasion and false accounting, reports in Italy said Tuesday.

Sky sport Italia and Gazzetta dello Sport both reported that prosecutors in Napoli had opened the investigation — dubbed ‘Fuorigioco’ (Offside) — into tax evasion and false accounting, while Gazzetta claimed “assets valued at around 12 million euros” had been seized.

The probe is focusing on suspicions that several players’ agents, many of whom are from Argentina, according to a report on gazzetta.it, colluded with club officials and players from Italy’s top two divisions in a complicated tax-avoidance scheme that benefited all parties and deprived the tax man of millions of euros in revenue.

The investigation stems from 2012, when Italy’s ‘Guardia di Finanza’ — the country’s financial police — raided the offices of current Serie A leaders Napoli to seize the contract of Lavezzi, who moved to Paris Saint Germain in 2012 for a reported 31m euros.

On Tuesday morning, Naples prosecutor Vincenzo Piscitelli ordered the Guardia di Finanza to carry out a series of raids.

Players’ agents are alleged to have issued fictitious receipts for their services to clubs, pretending that negotiations had been carried out in the exclusive interest of the club, when in fact the agents were carrying out their usual work in the interests of their players.

Clubs were then able to benefit financially by deducting the agents’ invoices from their taxable income when filing tax declarations, in the process saving thousands of euros at a time.

The system also allowed the players and their agents — some of whom are alleged to have used ‘phantom’ companies and offshore bank accounts in financial tax havens — to benefit financially, said the report.

AC Milan, Napoli and Lazio have yet to react to the accusations. – Agence France-Presse