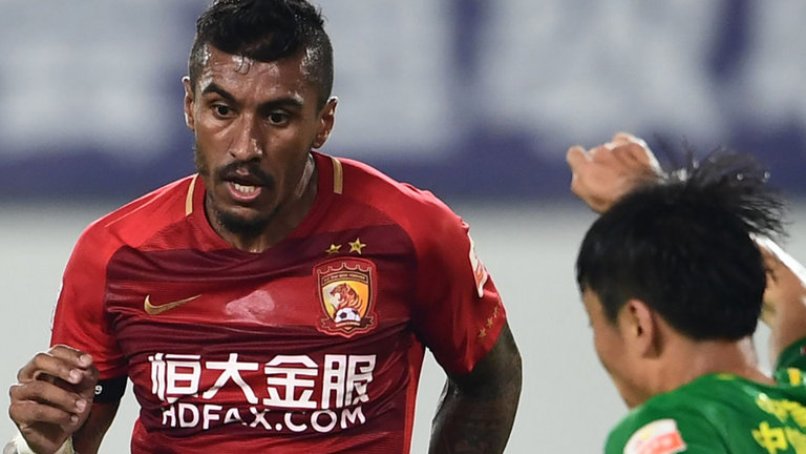 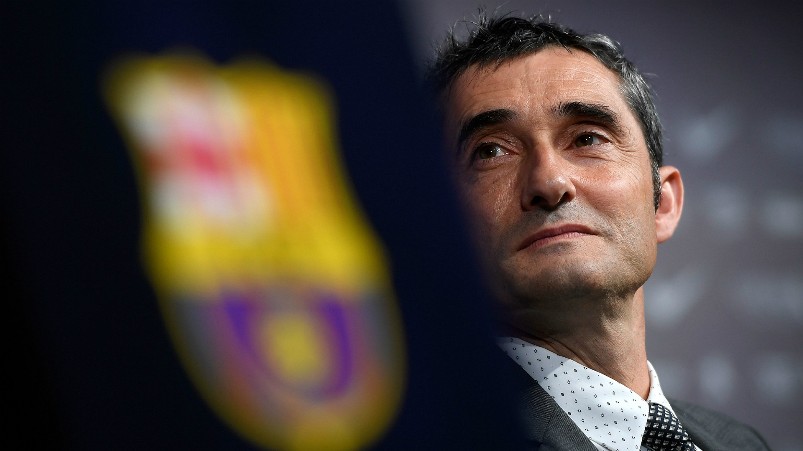 Brazil midfielder Paulinho is confident he can make an impression at his new club Barcelona amid scepticism from supporters of the Spanish giants about his signing.

The 29-year-old was presented to media at the Camp Nou on Thursday following a 40 million-euro ($47 million) transfer from the Chinese club Guangzhou Evergrande.

The robust Paulinho is the club’s first signing since the sale of Neymar to Paris Saint-Germain for a world record 222 million euros.

He is not a technical player in the mould of club legends Xavi Hernandez and Andres Iniesta. He was a key element of the Brazil side humiliated on home soil in the 2014 World Cup and left for China two years ago after struggling in his last spell in Europe with Tottenham Hotspur.

All that explains why his arrival has not been warmly received by the Barca fanbase — over 80 percent of supporters urged the club not to sign him for over 20 million euros in a survey conducted by Barcelona sportsdaily Mundo Deportivo.

But after passing a medical on Thursday he said: “This is a very special moment in my life, in my career. I thank all those for the effort they made to bring me here.

“I am going to try to make up for that by playing well on the field. I come here full of confidence and I will do a good job.”

Paulinho was joined by president Josep Maria Bartomeu, with the club under pressure to strengthen the squad following the loss of Neymar and the comprehensive defeats in both legs of the Spanish Super Cup to bitter rivals Real Madrid.

“He is a player the club were interested in for a long time and we must thank him for the effort he made to come here,” said Bartomeu of Paulinho, who has signed a four-year deal with a 120 million-euro buyout clause.

Paulinho, who will wear the number 15 jersey, is the club’s third summer signing after Gerard Deulofeu was brought back to Barca from Everton and Portuguese right-back Nelson Semedo arrived from Benfica. 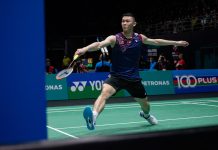