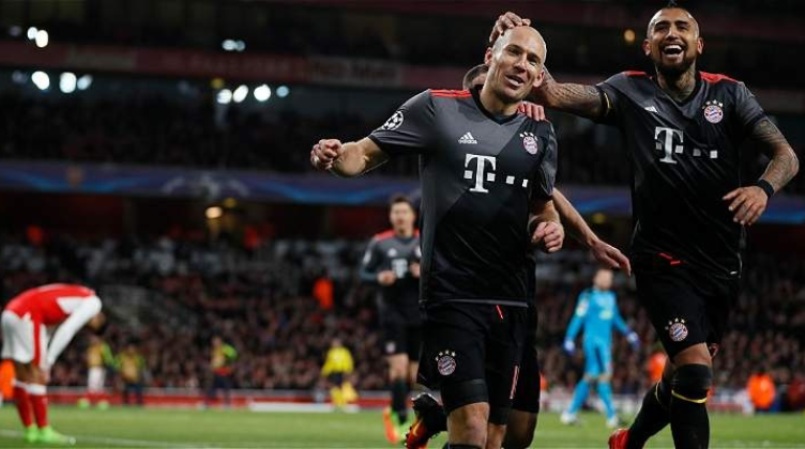 Bayern Munich will take on Arsenal, AC Milan, Chelsea and Inter Milan during a promotional tour in China and Singapore this summer, the German Bundesliga champions confirmed on Tuesday.

Carlo Ancelotti’s side will play Arsenal on July 19 in Shanghai and AC Milan on July 22 at Shenzhen, before heading for Singapore where they will meet Chelsea on July 25 and Inter two days later.

“It’s a very important element in our international brand strategy, FC Bayern now have 135 million fans in China and more and more fans in south-east Asia,” Joerg Wacker, head of internationalisation and strategy for Bayern said on the club’s website.

Bayern, bidding for a fifth consecutive Bundesliga titles this season, visited the United States in 2016 for a series of friendly matches. – Agence France-Presse