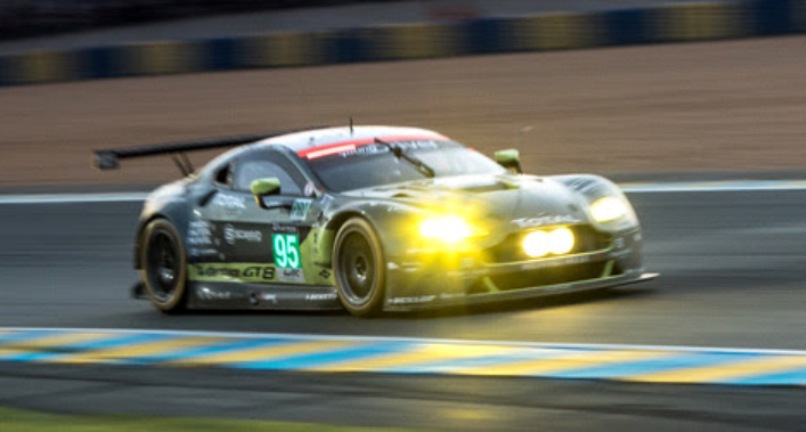 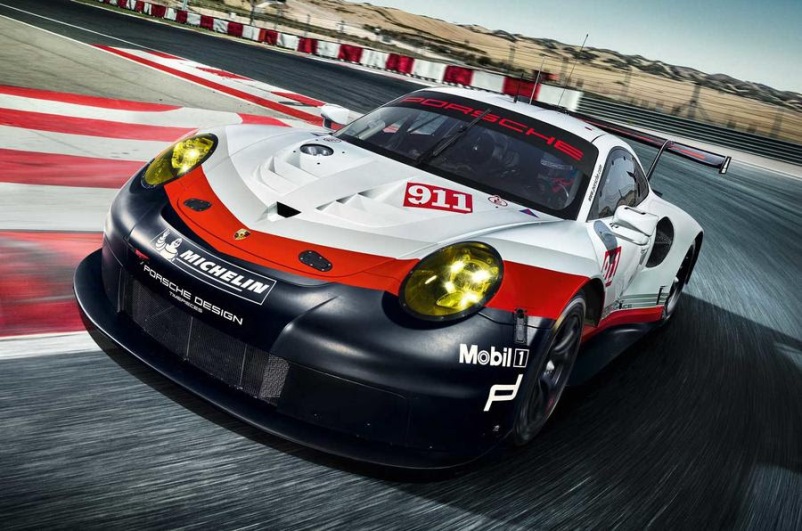 Aston Martin chose the 2017 Geneva Motor Show to launch AMR – an exciting new brand that brings a new dimension of race-inspired dynamism and performance to the marque, and which is further proof of the relevance and crossover of technology between the WEC and its manufacturers.

Aston Martin Racing also took the opportunity to announce that it has committed to the FIA World Endurance Championship for a further five years.

The Porsche GT Team has announced its driver pairings for its challenge on the FIA World Endurance Championship for GTE Drivers and Manufacturers. The German team’s all-new-for-2017 Porsche 911 RSR was recently launched after a year of development, and the driver line up features some well-known names.

No.91 – 2015 WEC Champion Richard Lietz (Austria) and Frédéric Makowiecki (France). This car will have red Porsche lettering on a black windscreen banner and on the rear wing as well as red wing mirrors.

No.92 – Michael Christensen (Denmark) and Kévin Estre (France). In contrast to the sister car, this 911 RSR features a white background on the windscreen and the rear wing as well as white wing mirrors.

The driver line up for the two JOTA Sport-run Jackie Chan DC Racing entries in LMP2 has been announced in China, with ex Audi Sport star Oliver Jarvis being among the names.

At the wheel of the No.37 ORECA 07 Gibson will be David Cheng, the DC in the team name, Alex Brundle – one of the standout talents in LMP2 in recent years – and experienced Frenchman Tristan Gommendy who finished second in class in the 2014 24 Hours of Le Mans.

In the No.38 sister entry, FIA WEC race winner and extremely experienced Briton Oliver Jarvis joins the team to anchor the line up alongside the well-practiced Ho-Pin Tung and former World Karting Champion and European Le Mans Series /Asian Le Mans Series competitor, Thomas Laurent. The 18-year-old Frenchman will be making his debut in the WEC at the opening round of the 2017 season, the 6 Hours of Silverstone, on 16 April.