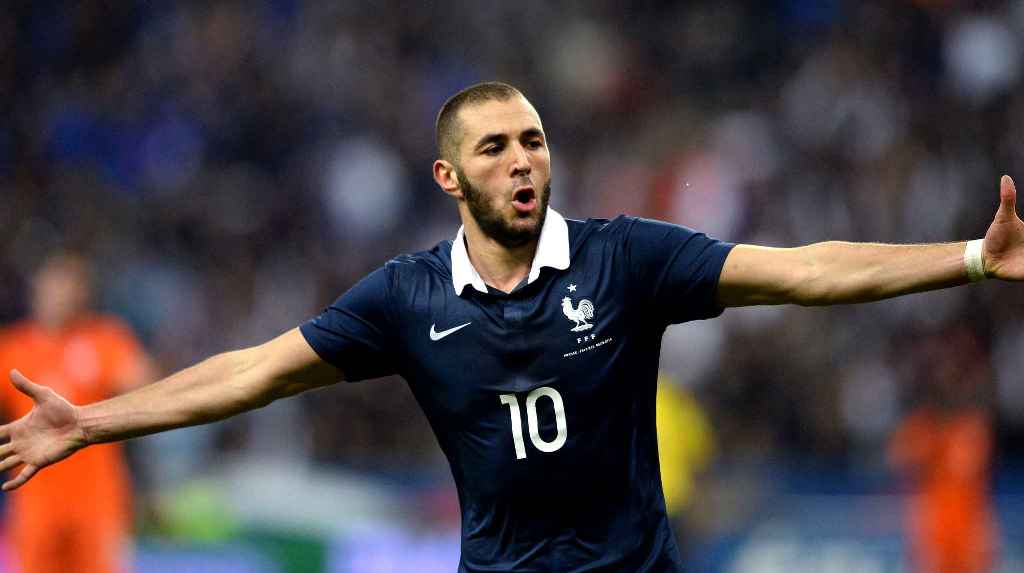 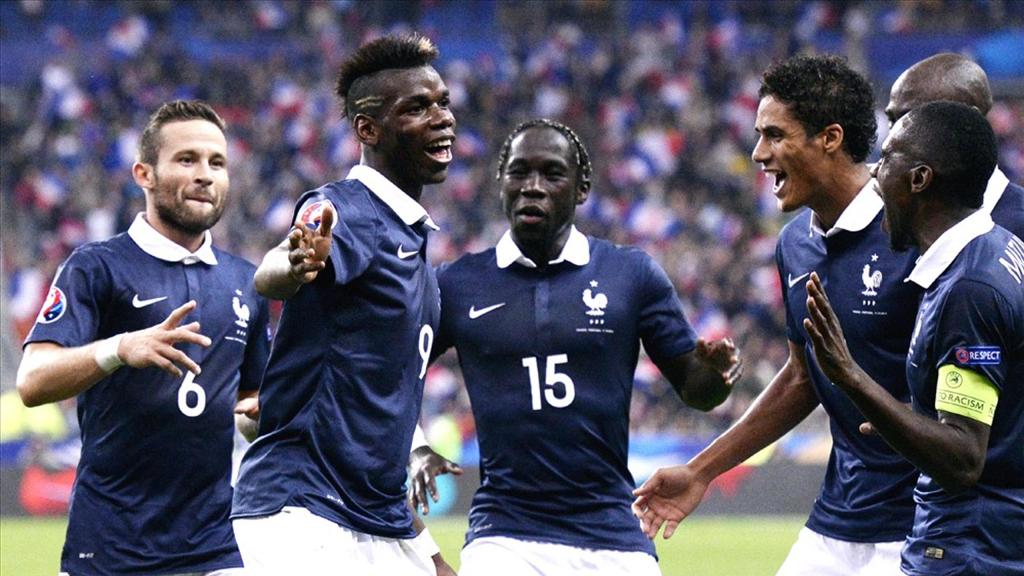 Karim Benzema scored an early goal and set up Paul Pogba’s winner as France beat Portugal 2-1 in an international friendly at the Stade de France on Saturday.

The Real Madrid striker outshone his clubmate Cristiano Ronaldo as France ripped into Portugal from the off, taking the lead after three minutes.

Benzema then generously set up rising French star Pogba, the swashbuckling Juventus midfielder, to fire home a precise side-footed effort from just inside the box on 69 minutes after great work from Patrice Evra.

“We won with style and were really strong from the start. It was a great team performance,” Benzema said after the game.

It took Ronaldo until late in the first half to flicker into life. He looked to have the France back line beaten in the 51st minute but Steve Mandanda’s outstretched fingers stopped a deft header from finding the bottom corner of the net.

“That did me good to stop Ronaldo’s header, I’ll remember that,” Mandanda said after the game.

Ronaldo then claimed handball as his 75th minute snap-shot hit Raphael Varane’s arm, but the referee rightly judged the arm to be held to the defender’s body. The 2013 Ballon D’Or was then substituted and had an ice-pack put on his knee.

Seconds later Portugal were back in with a chance at 2-1 when Pogba clipped Joao Mario in the box. Ricardo Quaresma duly converted from the spot, sending his penalty down the middle as Mandanda dived right.

“We stood firm and we had to because they had some good chances. We knew it’d be a tough game,” said captain Blaise Matuidi.

France have already qualified for Euro 2016 as hosts, but play against all the teams in Group I in friendlies as preparation.

Portugal lost their first Euro 2016 qualifier 1-0 at home to Albania in September as their new coach, ex-Greece handler Fernando Santos, seeks to rebuild the side. – Agence France-Presse