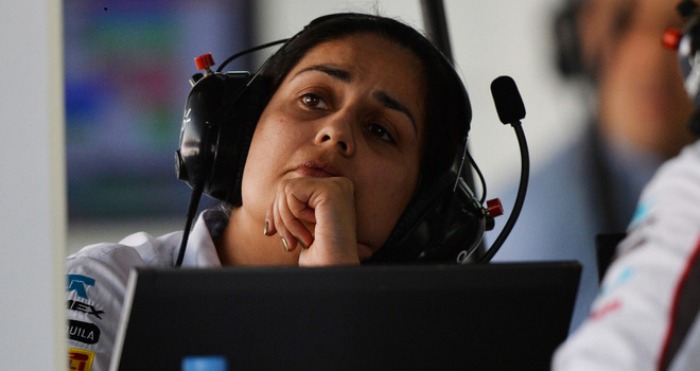 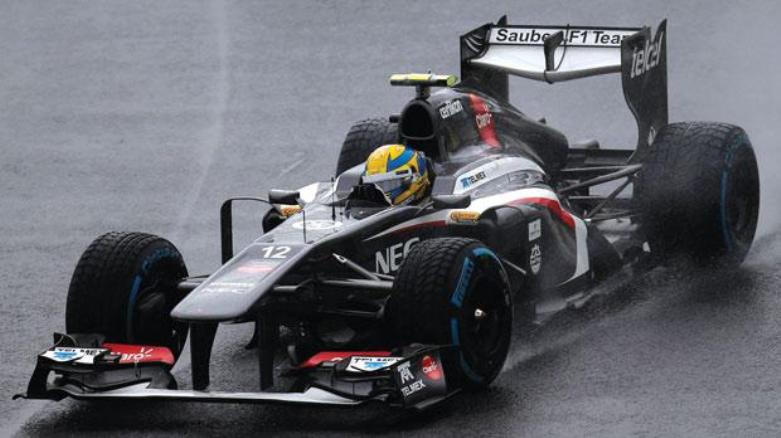 After two races, in the United States and Brazil, where the grid was reduced to 18 cars after the withdrawal of the Marussia and Caterham teams, and a weekend of tense behind-the-scenes talks aimed at saving three more cash-starved teams, Kaltenborn expressed a view widely-held by many paddock observers.

“Looking at the proposals which have been made you have to believe there is some agenda, don’t you?” she said.

“The agenda seems to be that people are looking at four or five names to stay in here, and when ideas are offered to us of a year-old chassis or engines which are maybe a different spec or series, there must be an agenda.

“As there’s no-one reacting to it in front, we don’t know whose agenda it is. That’s why it’s important we said what we had to on this point because these things are changing every day, but the fact is it cannot remain like this.

“It’s no way we want to work and can work and the more these ideas are coming up the more we get the feeling that maybe some people don’t want us to be around — and maybe the sport is supposed to be changed in a very different way.”

Red Bull boss Christian Horner, whose team are seen as one of the big hitters along with Ferrari, McLaren and Mercedes, rejected talk of any kind of agenda.

Agreements between commercial rights holders and the teams say that if the number of cars on the grid falls below 20, the major teams have an obligation to field a third car, but Horner said Red Bull were not thinking of doing that.

“The numbers haven’t dropped significantly low enough and we haven’t been requested by the promoter to run a third car,” he said.

“Our preference is to have at least 10 healthy competing two-car teams. Red Bull’s position is we want to see a full grid of two-car teams.”

Kaltenborn added that she believed some of the manufacturer-backed big teams do not see theirFormula One involvement as sport, but purely as business.

“The big teams out there use this as a simple sporting marketing platform,” she said.

“It’s nothing more for them. They talk of it as being a sport, about Benetton, all this stuff where is that now? We are not out here with, as they are saying, begging bowls.

“We also work quite well in times, if you look back, when you had a Toyota with a horrendously high budget, and we had our little budget, but we used to be on the podium often.

“We don’t need to be a threat to them, but we are part of the show and it’s very disrespectful to behave like this to teams within the sport and even more disrespectful towards the fans.” – Agence France-Presse 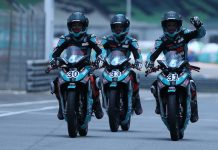