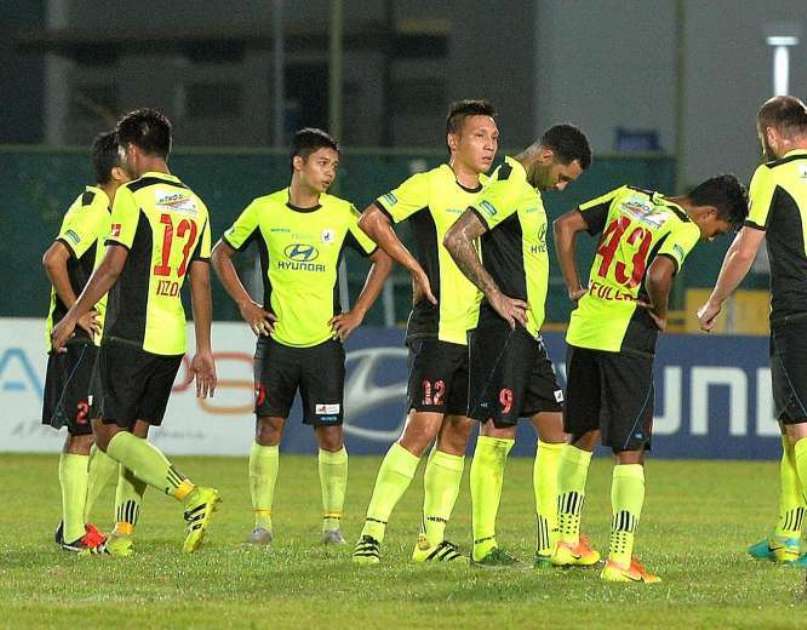 ARE you seriously keen to be a football professional in Malaysia or Singapore?

If you’re, please read this latest not-so-good news: You must be prepared for a big chunk of pay cuts!

Far from the image of owning fast cars and living in condos or terraced-homes, footballers around the world face low wages, delayed payments, bullying and intimidation, according to a global survey published on Tuesday.

Read cautiously: Sixty per cent of the nearly 14,000 players interviewed in 54 countries earned less than US$2,000 a month and four in 10 had experienced late payment at some stage in the last two years, the survey conducted by the world players’ union FIFPro said.

Our frustration is that nobody is willing to believe that clubs do not respect contracts and don’t pay the players,” said FIFPro general secretary Theo van Seggelen. He said the clubs should “feel ashamed that this is today’s reality.”

“Not every footballer has three cars in different colours. The reality of our football industry is completely different from what most of the fans think,” he added.

FIFPro said that he survey, produced in conjunction with the University of Manchester, covered countries in Europe, North and South America and Africa.

Unions from several key countries, including England and Spain which boast two of the world’s richest leagues, did not return completed surveys. However, this was offset by the number of developing countries which were also excluded, FIFPro said.

“Yes, times are getting harder after 21 years in the S-League and even in the M-League,” said a leading S-League chairman, who declined to be named. “Poor crowd attendances frighten the sponsors, too, and the recent performances of the Lions (and Harimaus in Malaysia) have been the worst in many years. Times ahead are going to be very bleak.”

Forget about appealing to FIFA, too. Van Seggelen said that, although players could go to FIFA’s dispute resolution chamber after a three-month delay, they had to wait up to two years for a decision.

“We want FIFA and clubs reduce the non-payment rule to one month; the end goal is to ensure players are always paid on time and in full, the fundamental right of every worker,” he said. 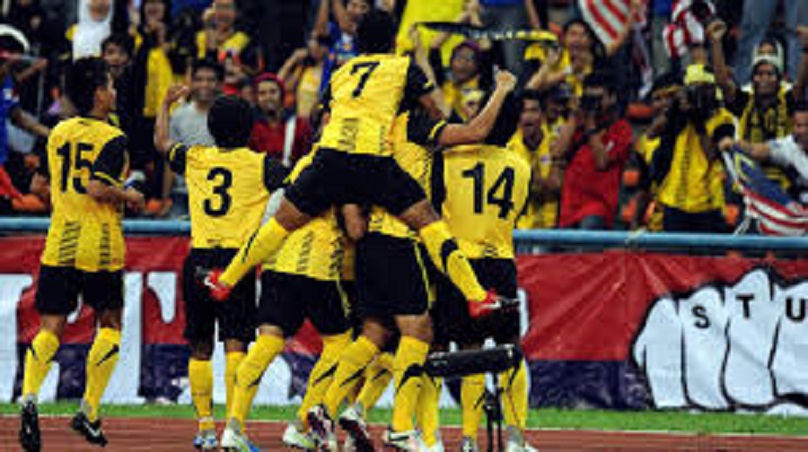 A lack of job security was also a problem with the average contract length of 22 months while eight percent of players said they did not have a contract at all. “The vast majority earn modest wages, have short careers, very little security and face an uncertain future when their career comes to an end,” said Van Seggelen.

Harder tackles are coming:  Just under 10 per cent of players said they had suffered physical violence off the field, either from fans, team mates or club management, and 16 per cent said they received threats of violence.

Van Seggelen said FIFA should suspend federations who did not comply.

“If a federation is not willing to do this in a proper way, they you must have the guts to say that ‘your national team will not be allowed to play any more qualifying games,'” he said.

For the moment, Singapore and Malaysia footballers must think twice and brace themselves for the tougher times that’re coming.

Yes, it’s time to lower expectations. Time to tighten the personal belts. Yes, time to shape up or shape out!