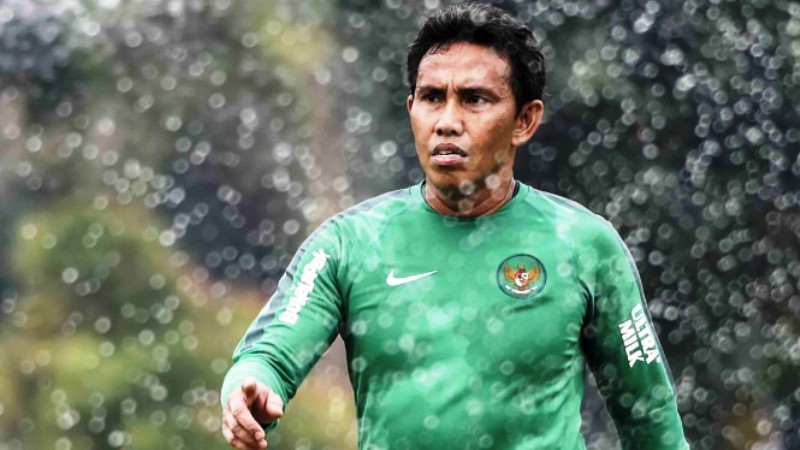 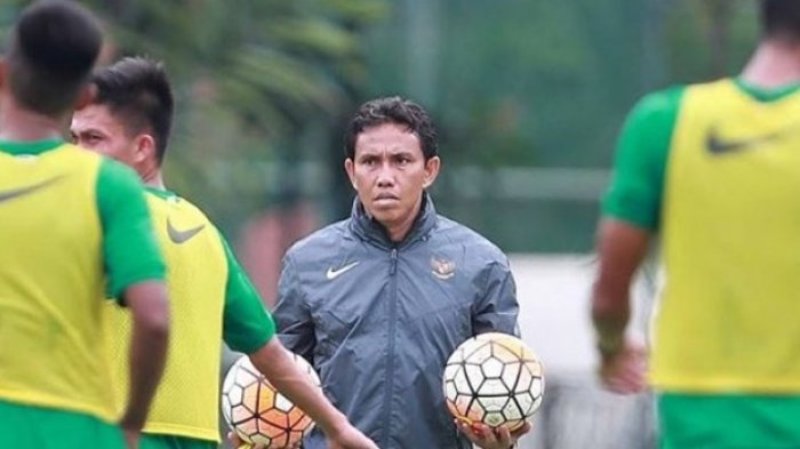 After weeks of uncertainty, former Indonesian international Bima Sakti has finally been appointed as the head coach of the Indonesian national team ahead of their AFF Suzuki Cup campaign next month.

The announcement was made following the Exco meeting of the FA of Indonesia (PSSI).

“We wish coach Bima all the best in executing the task and trust that has been given him,” said PSSI Deputy President Joko Driyono.

Added Bima: “I would like to say thank you to PSSI for trusting the job to me. Our preparation is in full swing and where in early November, we will be back for centralised training in preparation for the AFF Suzuki Cup.”

For the AFF Suzuki Cup 2018, Indonesia are in Group B against Singapore, Timor Leste, Thailand and the Philippines.