Home International All Blacks verdict after bashing Boks? ‘Not perfect’ 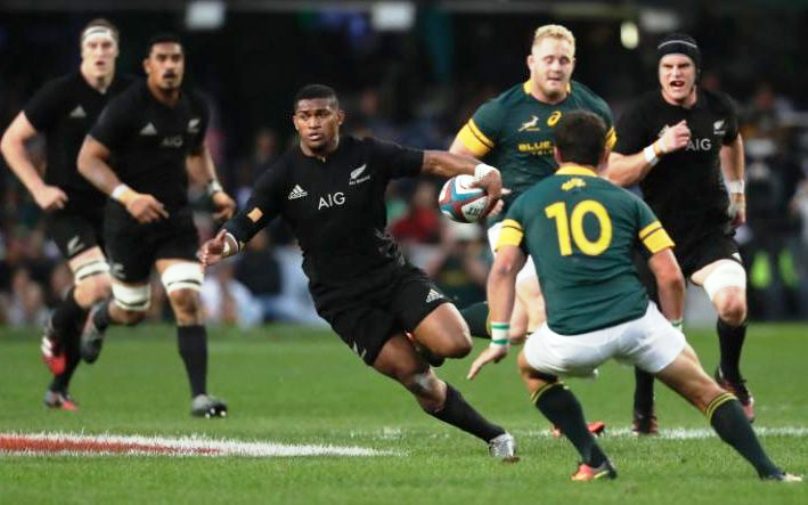 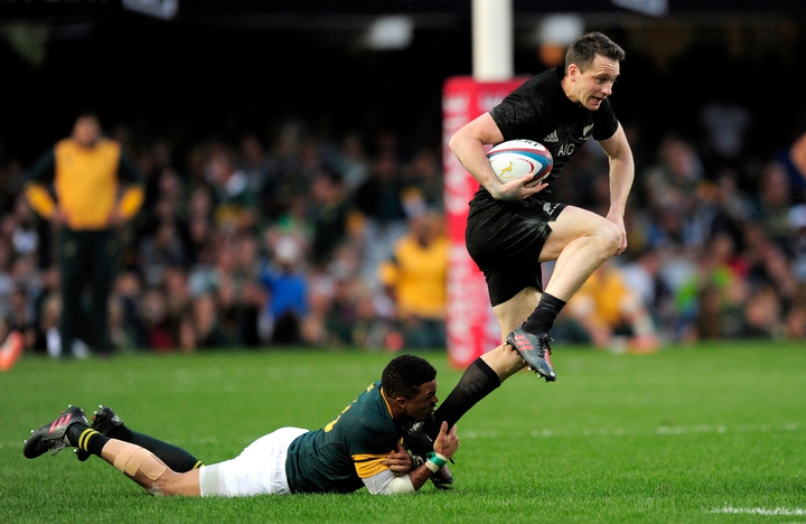 New Zealand coach Steve Hansen refused to get carried away after a 57-15 demolition of arch-rivals South Africa created two records and moved the All Blacks within one victory of another.

“It was a better performance than the last one (winning in Argentina),” said the hard-to-please former policeman who masterminded the 2015 World Cup triumph in England.

“However, it was not a perfect performance so we will not get too carried away,” was his summary of the nine-try romp at Kings Park Stadium in Durban.

“We will enjoy the moment because we managed to play some quality rugby and make some people proud.”

Hansen was speaking soon after the All Blacks beat the Springboks by a record margin, bettering the 52-16 thrashing they dished out in Pretoria 13 years ago.

It was also the first time in four Rugby Championship title-winning campaigns that New Zealand secured a maximum 30 points, which was achieved through six bonus-point triumphs.

Success over the Springboks, who collapsed in the second half after being only 12-9 behind at half-time, also moved the All Blacks within one victory of a world record 18 in a row.

And few pundits would bet against the Kieran Read-skippered men in black winning again when they host Australia in Auckland on October 22.

New Zealand previously achieved 17 straight Test victories in 1969 and 2014 and South Africa matched the feat in 1998.

Loose forward Read, successor this year to retired legend Richie McCaw as captain, said he felt for some time that his side were capable of delivering a special performance.

“We came close in a few matches last year without ever quite getting there,” he said after winning at a ground where New Zealand lost five of eight previous Tests.

“To come to South Africa and achieve a victory like that was amazing. We cannot help but be excited by our performance tonight.

“The All Blacks are a great bunch of men and I am privileged to be leading them. I am loving the way we are playing right now.”

After hosting Australia, the world champions set off on a four-match November tour, starting with a Test against Ireland in neutral Chicago.

They will also face Italy in Rome, Ireland in Dublin and France in Paris, raising the possibility of a 22-match winning streak by the end of the year. – Agence France-Presse