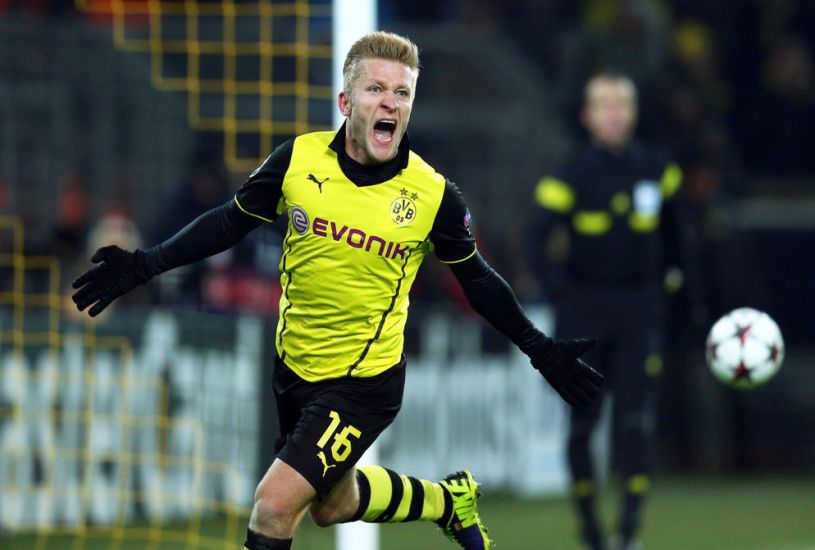 Poland’s Jakub Blaszczykowski became the sixth new signing for Bundesliga side Wolfsburg on Monday, whose French midfielder Josuha Guilavogui had a brush with a serious neck injury.

The French midfielder fractured a vertebrae after a collision in the second half of a 2-1 friendly defeat at Sporting Lisbon on Saturday night and a scan revealed the extent of the injury.

The 25-year-old was able to travel with the German club back to Wolfsburg on Sunday wearing a neck brace and will undergo treatment.

There is no prognosis of when the defensive midfielder will be able to play again, ahead of Wolfsburg’s first league game of the season at Augsburg on August 27.

“The doctors say I have a blessing in disguise, no one was to blame, it was just an unfortunate situation,” said Guilavogui.

“Now I hope the healing process goes well and I can recover as quickly as possible.”

According to SID, an AFP subsidiary, the transfer is worth four million euros ($4.5m) for the winger who has signed a three-year deal, after picking up Bundesliga winner’s medals with in 2011 and 2012, the year Dortmund won the league and cup double.

“Jakub Blaszczykowski is a player that can do any team good, because he is a prime example of determination, willingness and passion, who always identifies with his clubs 100 percent,” said Wolfsburg director of sport Klaus Allofs.