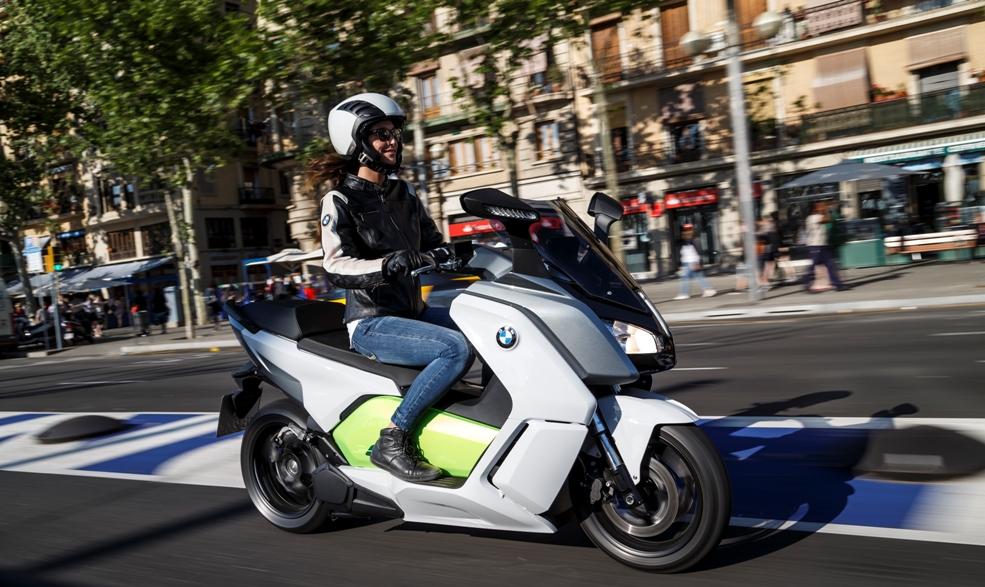 After achieving record sales during the first quarter of 2014, BMW Motorrad remains firmly on course for success. In April, 16,344 (prev. yr.: 14,587 units) motorcycles and maxi scooters were supplied to customers worldwide. This represents an increase of 12.0% or 1,757 units as compared to April 2013.

April 2014 is thus the most successful month ever in the history of the company. All in all, BMW Motorrad has supplied 45,063 (prev. yr.: 39,319 units) vehicles to customers since the beginning of the year. This means that as of April, sales have exceeded the equivalent period of the previous year by 14.6 % or 5,744 vehicles.

Heiner Faust, BMW Motorrad Head of Sales and Marketing: “With growth of 12.0% in April and 14.6% for the period up to April, we have been able to build very successfully on the momentum of an excellent season start. We have seen double-digit growth every month since the start of the year. Sales results in April even surpassed the existing record of March, making it the best month ever for BMW Motorrad.”

This excellent sales increase has been achieved on the basis of ongoing stable market developments worldwide. In Europe (not including Germany) BMW Motorrad had supplied 2,841 vehicles more as of April than in the first four months of the previous year. In Germany, sales are 672 units above the previous year’s level. BMW Motorrad is also seeing impressive growth in the USA and Asia. 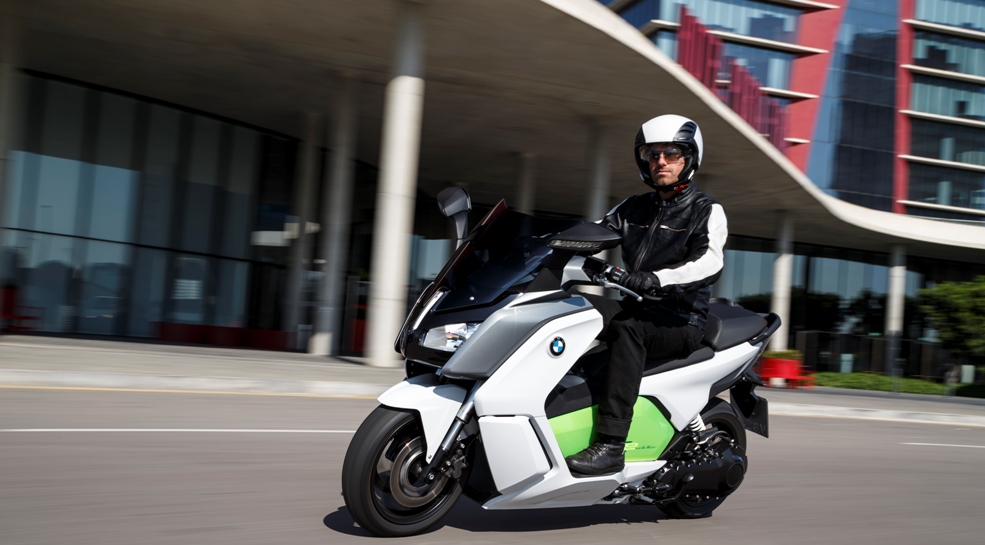 Heiner Faust comments: “The excellent sales results mean we are very confident in terms of how the season will develop. Demand for our newly launched Boxer and S series models is especially pleasing. We started supplying the BMW C evolution on May 2nd 2014. After initial test rides, the world’s first electrically powered maxi scooter in the premium segment has received excellent reviews from the media, so now we are very much looking forward to the response of our customers in Europe.”